I was looking up an address for a course which happend to be in the area where the Copenhagen Assemble plant used to be. It made me aware of the various airphotos there exists on the various map services like Google Maps.
Google Maps have the oldest airphotos where the plant was still there: 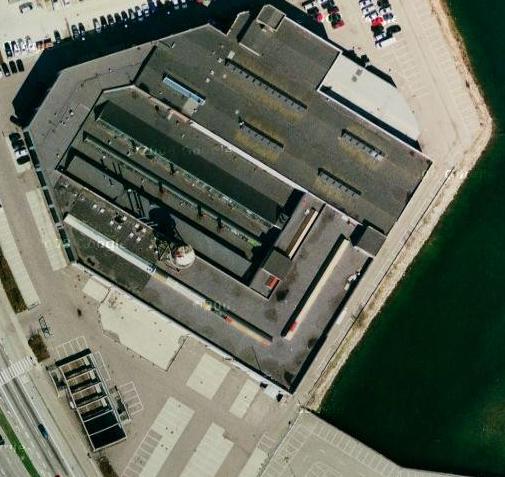 Note the shadow of the typical US type Watertower for the sprinkler. Also - you can see the quay that was an important feature of the site since all parts came from either Dearborn, Manchester or Dagenham via ship: 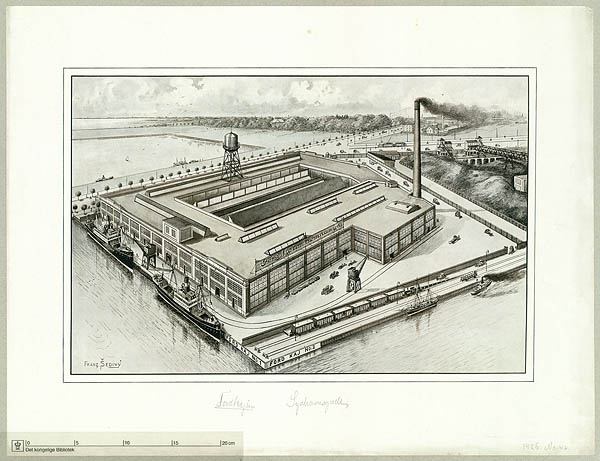 This is a drawing probably from 1924 when the factory was opened.

An older picture from the street looked like this: 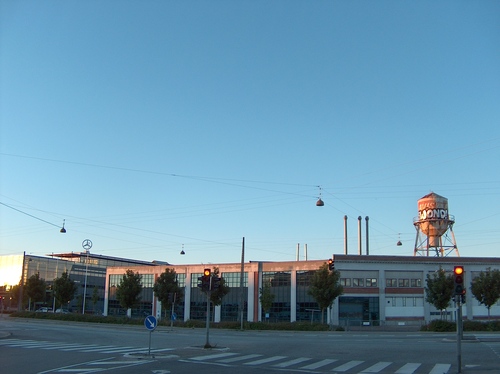 However - we had a "funny looking" car visiting Copenhagen last year (Streetview) and that picture looked like this seen from the street: 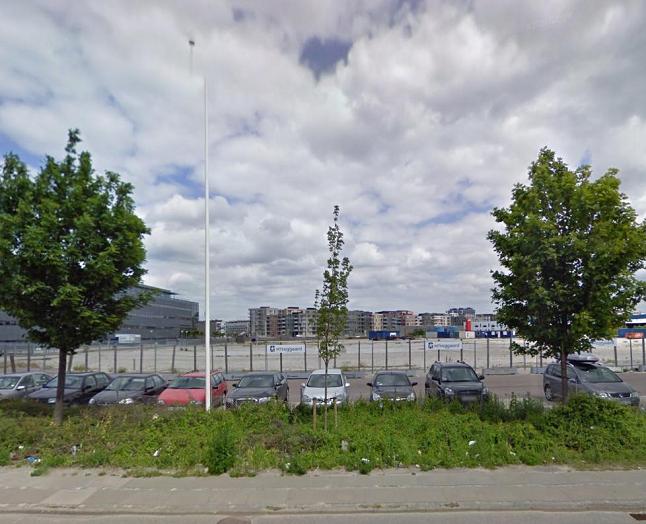 A local map service have newer pictures, and here you can clearly see the contour of the building, but it's all gone: 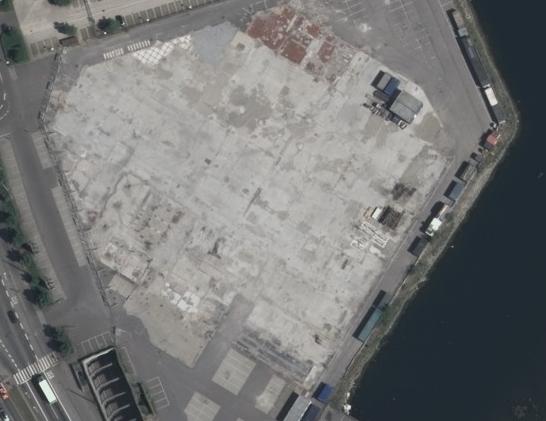 Michael, where did you get this address? I have a fairly complete list and there is no mention of Copenhagen on the international sites?

I have been to most of the US Factories...

Chris,
I do not know where you have your informations from, but for Europe it is very incomplete if we talk about historic Ford assembly plants.
The danish Ford company was incorporated June 6th 1919 and was one of the first outside USA. A certain Charles Sřrensen which had a pretty hight position at Ford (direct reference to Henry Ford) made sure that one of the first assembly plant outside Europe was placed in his land of Birth, Denmark. Copenhagen was choosen to support Northern Europe except UK and Germany, because of the good habour and its geographical position to the markets in Norway, Sweden, Finland, Baltics and Polen. Later in 1920's Sweden got their own assembly plant in Stockholm. Also Finland got one which also supported Estonia.
The first plant in Copenhagen was opened in 1919 in existing buildings in Heimdalsgade in the northern part of Copenhagen: 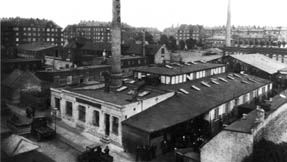 In Heimdalsgade they only made Tourings. If this was a day production I do not know, but it looks good and gave me an opportunity to show a picture with Model T's on: 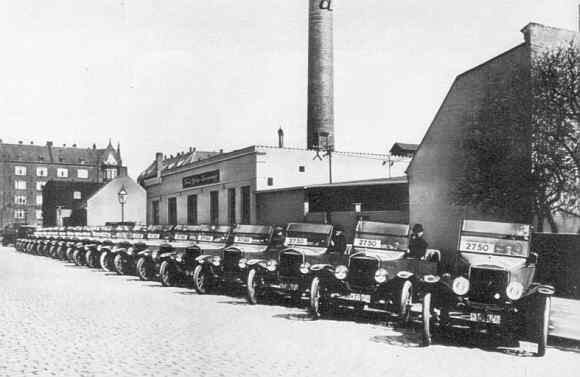 5 years later, in 1924, the new plant was opened in the South Harbour. See above.
The address of the 1924 plant was Sluseholmen 2, Copenhagen.

Chris, btw - the operation as assembly plant seized in the late 60's og early 70's - 1970 I think. After that the building have been used for many purposes - car auctions among others. I have been out to an auction where it was easy to see the old rails in the floor that was the assembly line, now filled with concrete.
There was somebody that talked about saving the building since it represented a typical industrial building from the 1920's, but obviously failed.

My info was from a Ford Brochure on factories.

Mike, if you have a better list I would love a copy...

The Ford club in Cologne have a very impressive website about all sorts of Ford cars available in Europe and also most of the European sites.
Unfortunately (???) all in German :-)
http://www.fomcc.de/ (Point and click on the logo)

The webmaster is a Ford employee and have had access to some surviving archives from Ford and/or from some Ford dealers and other sources. The Ford werke in Cologne was "rearranged" during WW II and most of the stuff archived there was lost.

If German is a challenge - try if Google translate can help you a little.