A Model T engine that I recently purchased had been previously used on a saw mill. There was this weird device in place of the generator, which had obviously been made from a generator. There was a small dog tag size metal plate on top of the carb throttle lever with three holes in it for various speed settings and a wire in one of the holes was long enought to attach to something on this governor that was evidently missing.

The engine had been stored inside for over 40 years and the previous owner was deceased, so no information was available.

Has anyone ever seen one of these units? Were they something from a Popular Mechanics magazine or where did the plan come from for this device?

Does anyone have anything similar. 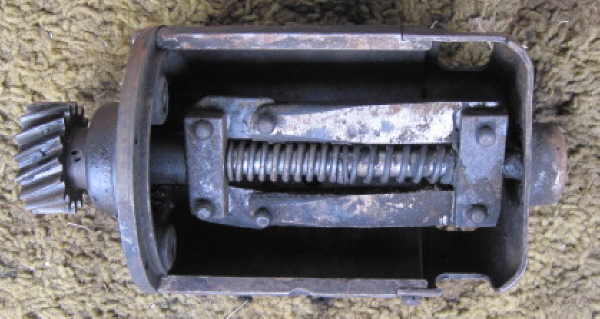 When I thought I had seen about everything, you come up with this. Beautiful!

Would there have been linkage to the carb for speed control? I am also assuming the case was complete.

I'd love to have seen Patterson's face if you had sent that to him to rebuild!

Jack, did you get my e-mail on the Swan manifold?

That sure is a ingenious idea. I can see that it would work, to bad the other parts aren't there. I don't think it would be hard to make them though.


Very Cool! I love the ideas on here!

Matthew, thank you, that was a great idea to check Google. I will have to start using them more. There should have been plans for an early magnet charger in one of those books too.

My unit was only slightly modified from that design. I wonder if it actually ever worked. The planned use was for the same purpose.

Here is the rest of the story.

Yes, I have another governor on a 1925 engine that I once bought just to have some spare parts, if I should need it. As you will see on the pictures below, also this “generator” does not produce much current. A funny detail I found, was that part of the centrifugal regulator is made with parts of something like bicycle chains. On the chains there are weights attached. So a handy man somewhere in Sweden made his version of governor. 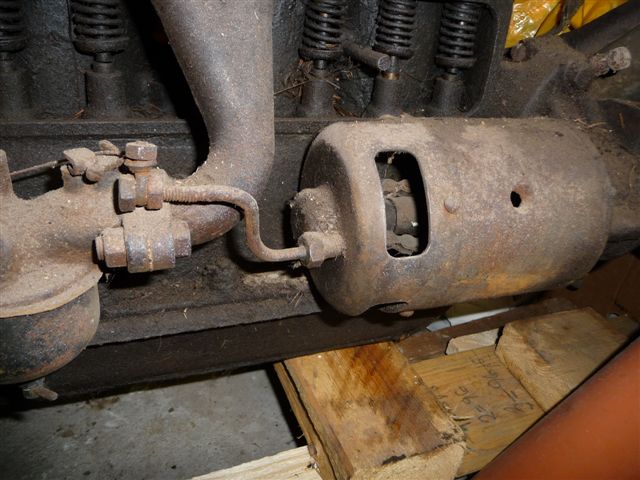 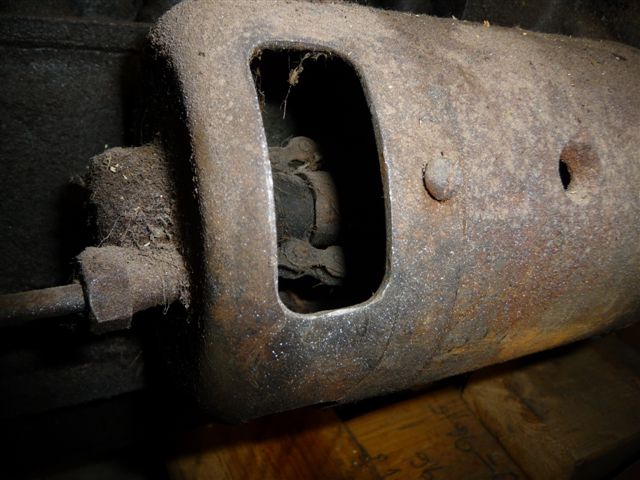 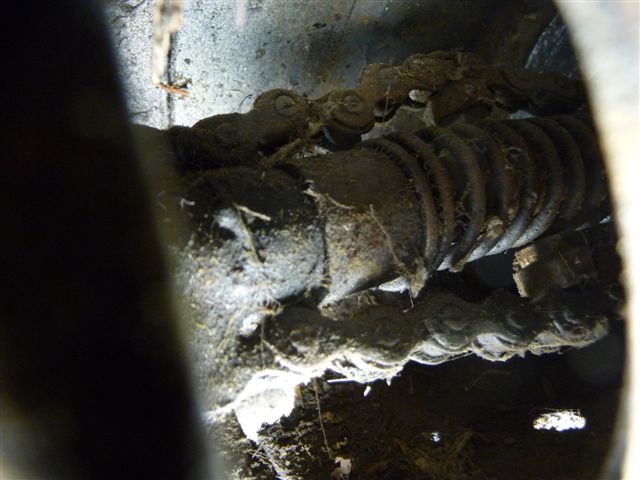