Or know of instructions to adjust a Model R carb?

I have PDF instructions for a Schebler Model L which looks similar to a Model R and they might be of some help. Send me your e-mail address and I'll send the instructions to you.

Thanks, I've sent you a PM.

I e-mailed 2 pdf files to you this morning. Did they come through ok?

Got it, thank you. Some of the Model L is the same. I wish i were able to find the same info on a Model R.

Rob, Check out Google, There is a lot of stuff on the"S" and refers to Dykes Automotive manual. There is a lot carb info in Dykes if you have acess to one. John 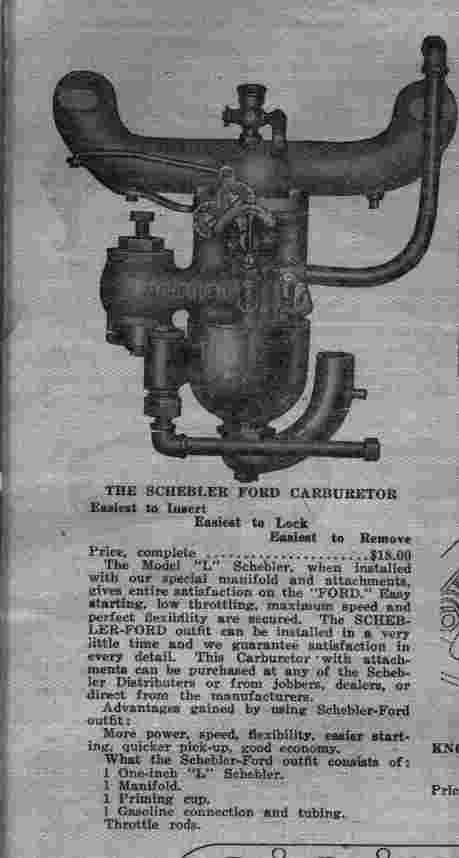 Only for you, Rob. What car is this for? 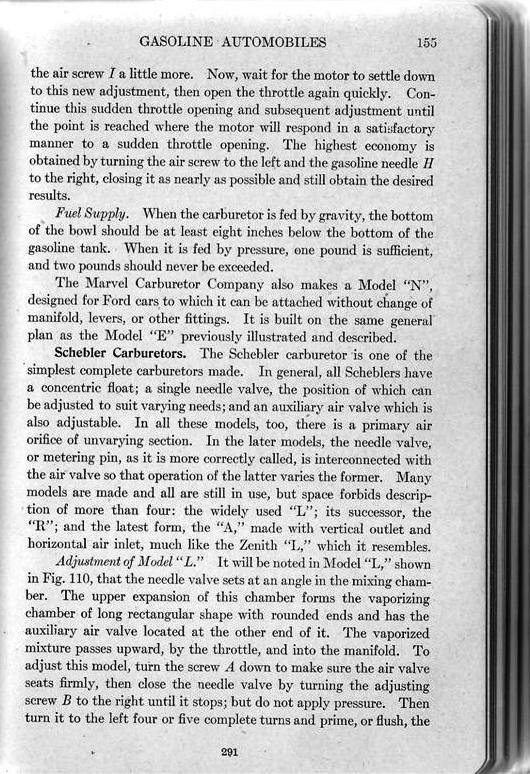 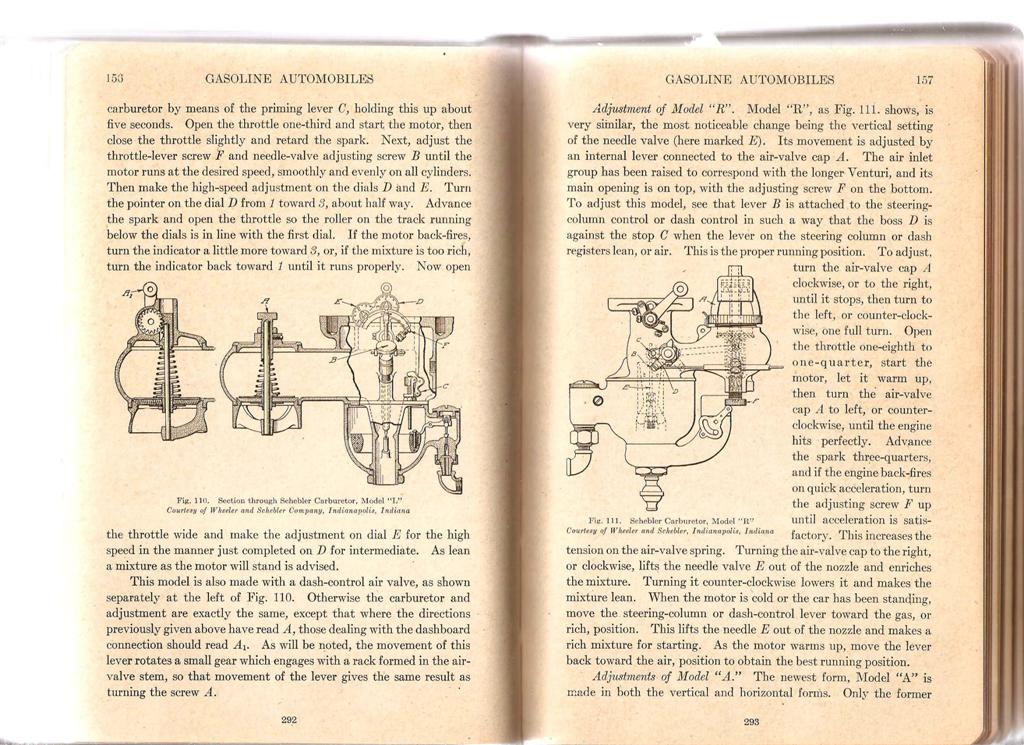 It wouldn't let me post this third pic to complete the section of "Dribbler Scheblers" as my oldest brother the small engine guy calls them. 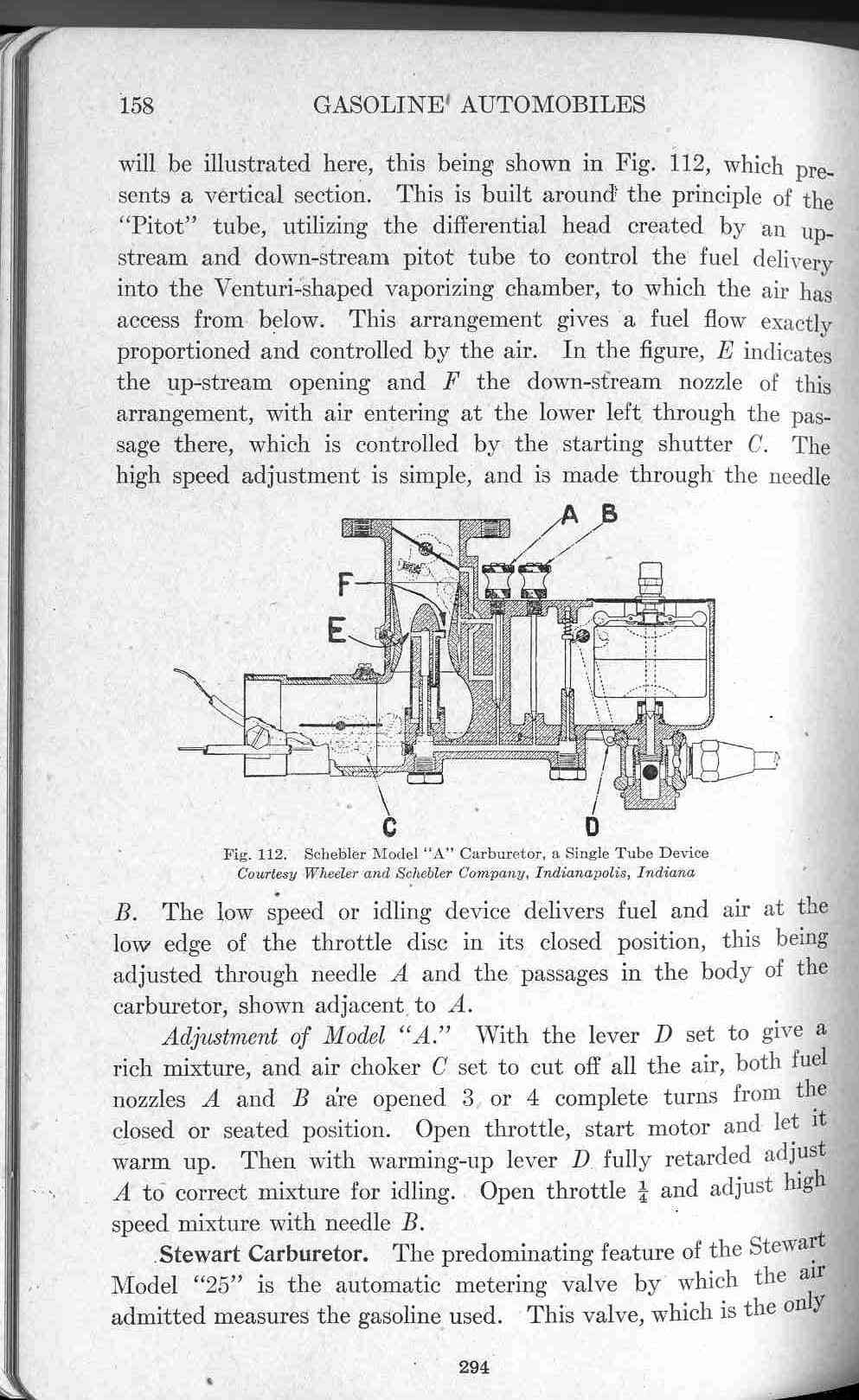 Thanks. The K has a Schebler Model R. We fought it for quite a while, until removing the inline filter. Now, I can make it idle great. Then, when adjusting the "high speed" screw on the bottom, the engine will run great in the shop. However, under load, it acts like it is running rich and I can't get this "loping" out of it.

Of course I'm used to Ford carbs and "instant gratification" by turning the rich/lean rod. I think a visit to "Stan the Man" this winter is in order for the carb.