Anyone know if these vehicle were made by Ford or another company or put together by the user? The undercarriage does not look like Model T but what you can see of the drive train and upper parts are.

This photo is from a 1925 video of a sawmill in Washington State: 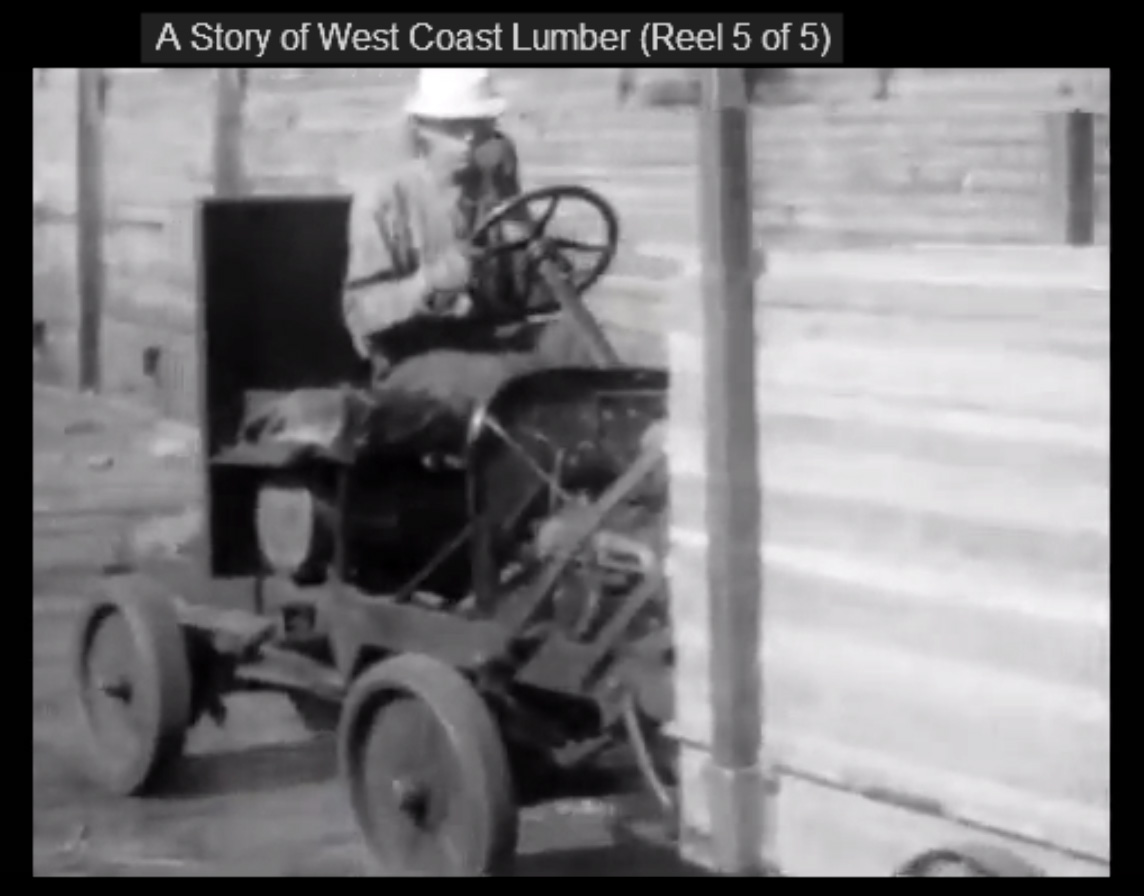 I wonder if any of these still exist?

There is a whole series of logging and sawmilling videos at:
http://www.youtube.com/user/Hoquiamgirl/videos

I have a friend with one that was used at the port of Olympia Wa. and he still drives it at tractor shows.

Jim,
Thanks for posting that video.
Here are a few sections with the Model T based vehicle and another special one: 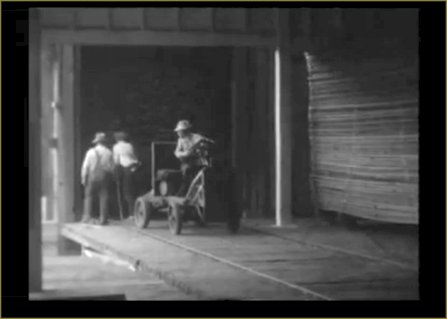 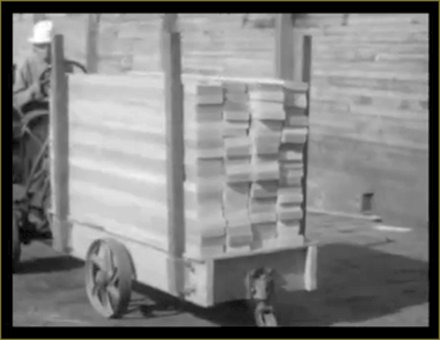 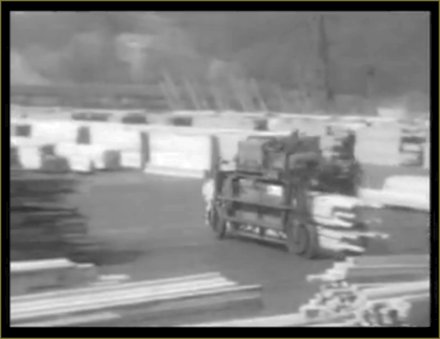 and then the interesting Speedy Lumber Carriers starting at ca. 10.09:
speedy carriers

Some of the Ford T chassis 'shop mules' may have been custom, but there were companies using the Ford chassis for special pullers and haulers like this. 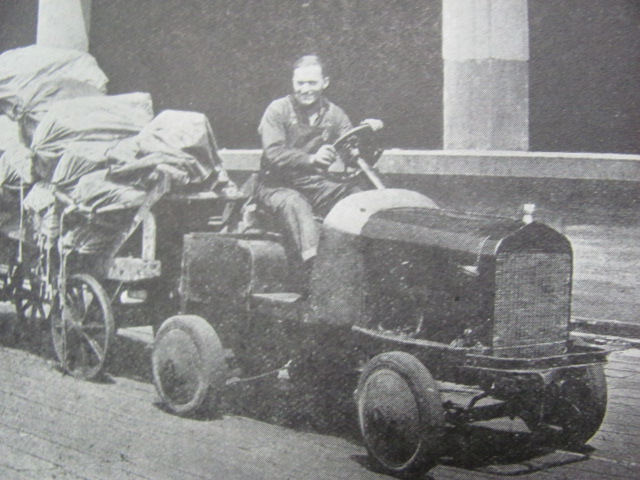 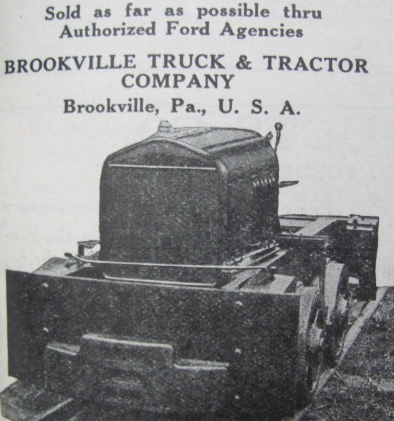 A whole bunch more using the Fordson tractor as it could really pull the load. 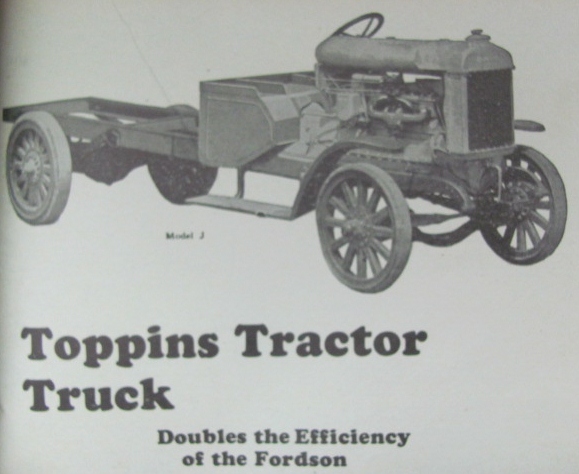 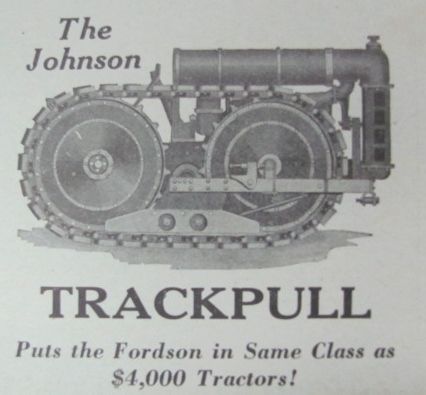 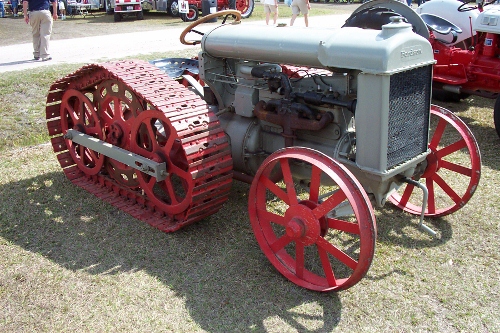 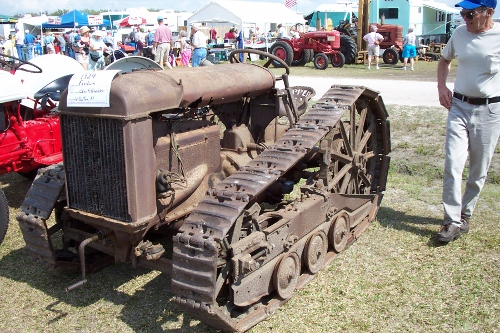 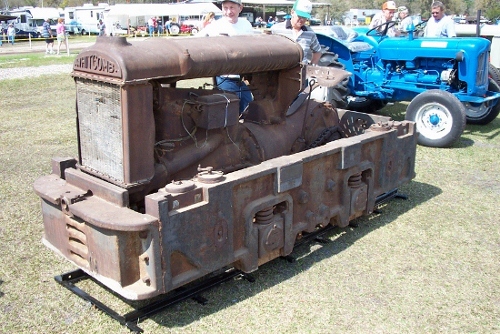 Prescott Company in Seattle Wa also built these "tugs". We have several with Ford Model A engines in our area, but I've also seen them with Model T engines. The only Ford parts used on the ones I've seen were the engine/trans and radiator. All other components were supplied by Prescott.

Were they not also called "Doodle Bugs"?

Between Oakhurst, CA. and Yosemite is a tourist stop called Sugar Pine R.R. They have three "Jenny" engines to haul the riders around that use Model A engines, trannys, and radiators. I asked one of the engineers about them. He said they were very reliable and the three sp trannys were great for use on the steeper sections of track. Don

A small machine/blacksmith shop in Hillerřd (the city I brought a picture from the other day) produced a tug that was used by the Danish State railway on the stations for all sorts of pull jobs. The Post agency also had them. 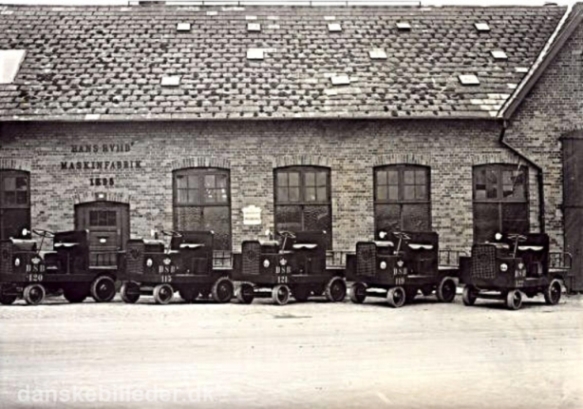 The power plant in the first series was Ford Model A shortly followed by serie II with the german "Kölner" engine G28 a further development of the Model B engine with balanced crank and pressurized lubrication of crank and rod bearings. 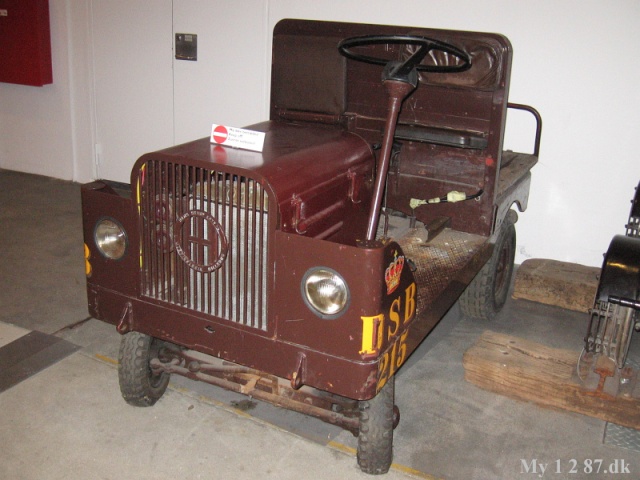 The last serie III had an english Ford Consul Mk. 1 over head valve engine.
Here you see it somtimes in the 1860's at a station where the parcels to be brought forward by the "Railbus" to recipents down the track.

These tugs only used Engine and gearbox from Ford. Frame and everything was produced on the workshop on the first picture. The bed is a massive cast iron plate weighing 500 kg providing enough weigth on the rear wheels ensuring a pull by the tug without spinning wheels.
A few of the hundreds have survived. The "Kölner" engines are very popular in Model A's as they are 60 HP engines ;-) 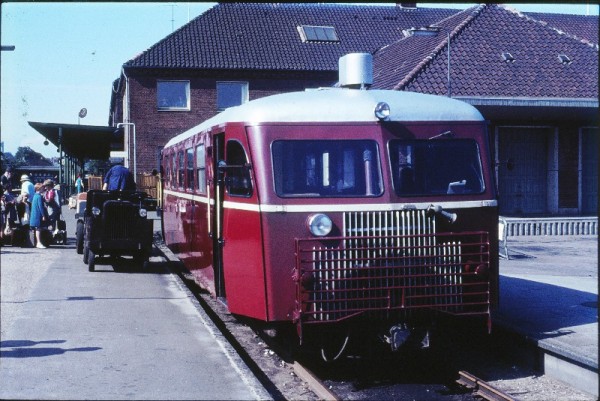 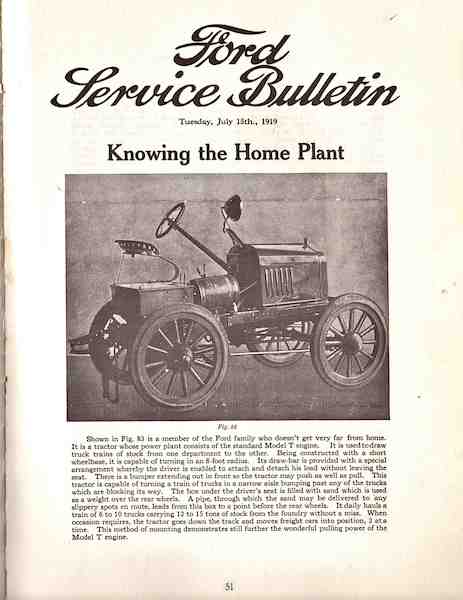 This is an area of model T history that has not been researched nearly enough. Many, many, small companies built all sorts of specialized tugs, tractors, power supplies, pumps, mills, and machinery. Ford did indeed sell new engines, radiators, and other chassis parts as needed to these companies. There have been several discussions on this forum over the past several years concerning confusion over engine serial numbers. These "back door" engines have been mentioned many times as the source of those confusing serial numbers. Most really legitimate manufacturing companies used their own serial number system, and may have been required to.
We don't see a lot of these with model T engines because most of this type of industrial tool were scrapped many decades ago. Many of the model T units probably went into the scrap drives during WWII. The model A versions were enough newer and used throughout that war. A lot of them are still around.

"Doodlebug" is a colloquialism that often refers to a small, maybe utilitarian, vehicle, using an engine from something else. From my experience, it usually refers to something that is home-made. But it definitely also is used for factory made units. It has regional characteristics and usage does vary in different parts of the country.
I just wish I had the tractors my grandfather built in the '30s.
Drive carefully, and enjoy the holidays! W2