I was home with a new book titled cars of canada and in the Ford section it stated that a boat was manufactured in Penetang Ontario in conjunction with Ford of Canada using model t parts. Started in 1922. Anyone have any information about this? 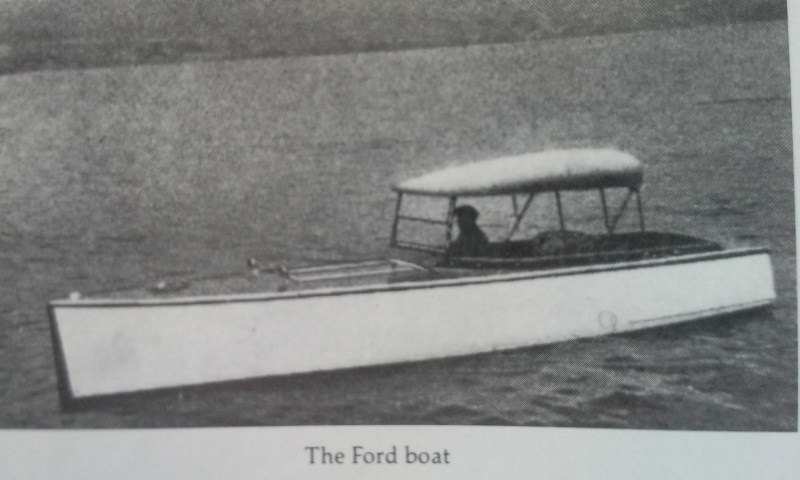 Rob
Do you know how long the boat is in the above picture?

I find this subject fascinating.
Thanks
Kirk 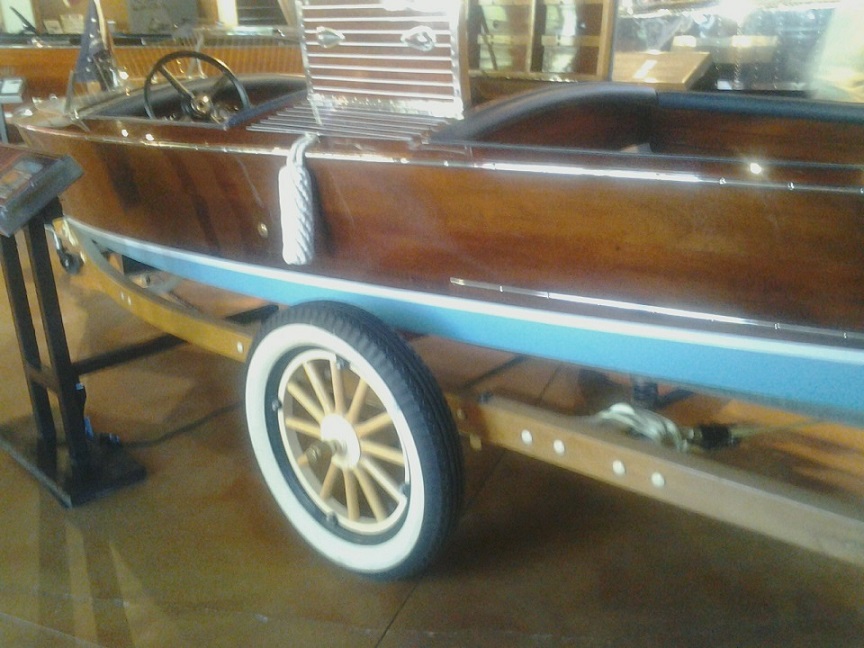 Back in the early days of powerboating it was difficult to get enough horsepower to plane off. Most of these were run at hull speed or about 1.2 times the square root of the waterline length. A narrow beam also helped.


If your estimate of 30 ft is correct then that boat, even with a measly 22 HP would make about 6.5 Knots (even fairly heavily loaded). These were very efficient boats.

I have a 16 ft cedar strip boat made by Giesler & sons in Powassan Ontario that has been in our family since 1954. Amazing boat; it will plane off with four adults using only a 9.8 HP motor.

I'm saying it's only about 20ish max. The top is a touring top without the back.

This boat was owned by a local race car driver and inventor: Bo Amos 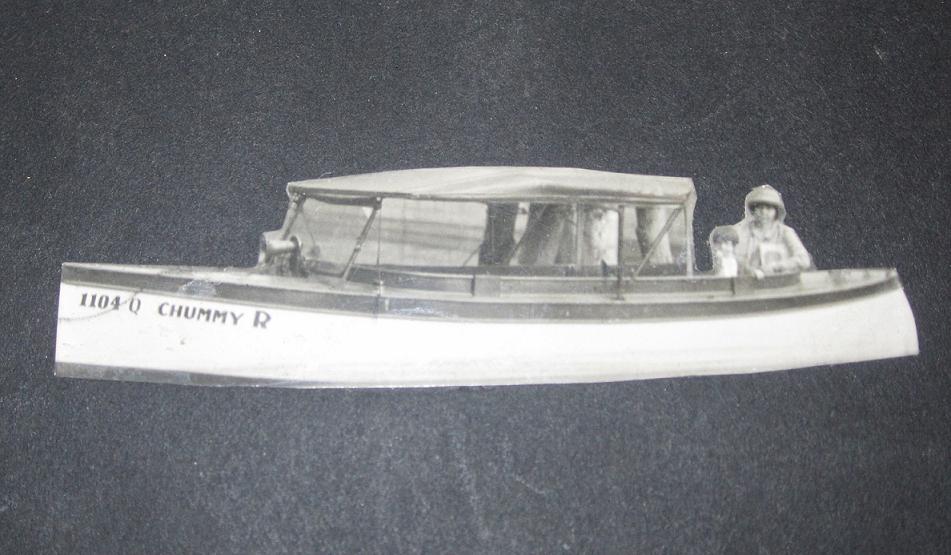 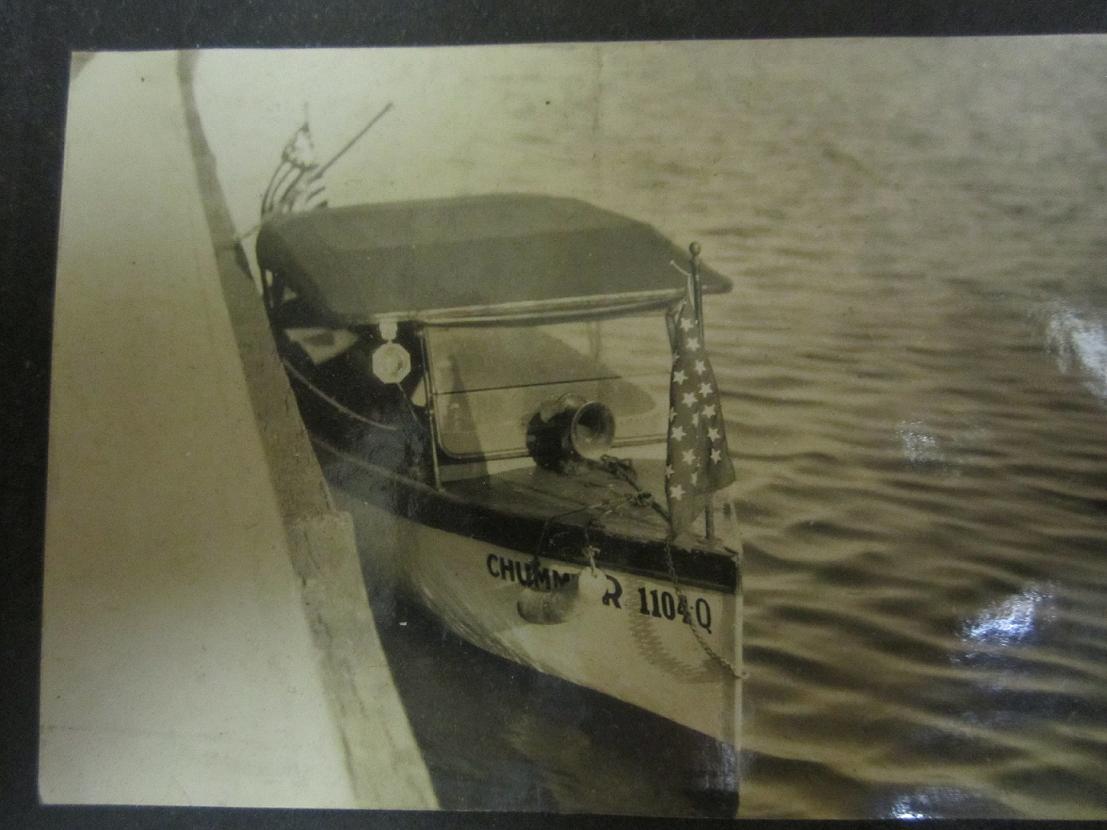 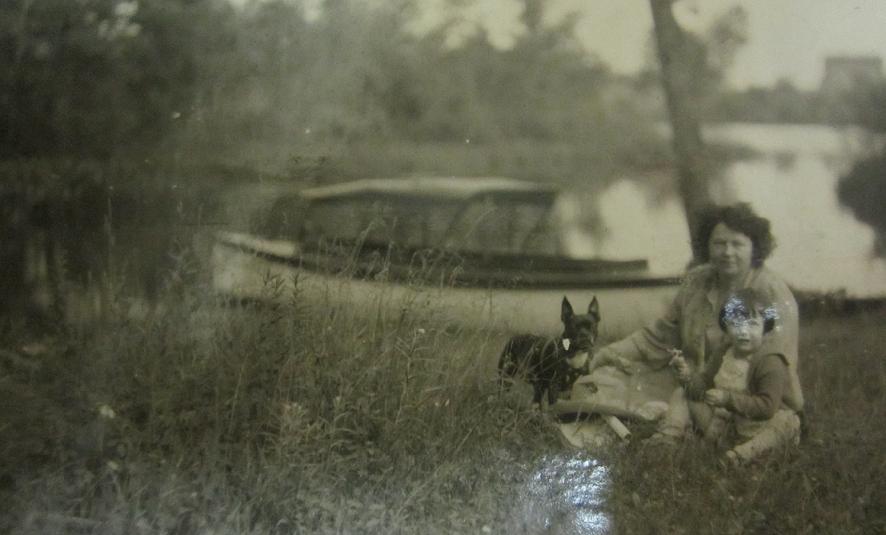 Here is what appears to be the same hull. It has a four cylinder engine but I did not see it in person. I saw the boat at two wooden boat shows before we purchased our 1896 steam boat a couple of years ago. 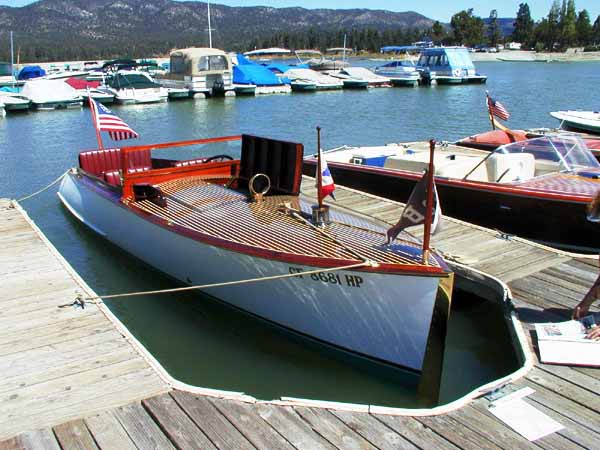 The boat in the lead picture would have been made in the 1920's.

The Ford Owner and Dealer magazine from the era has several articles on building Model T Ford motors for use in boats and types of boats used. 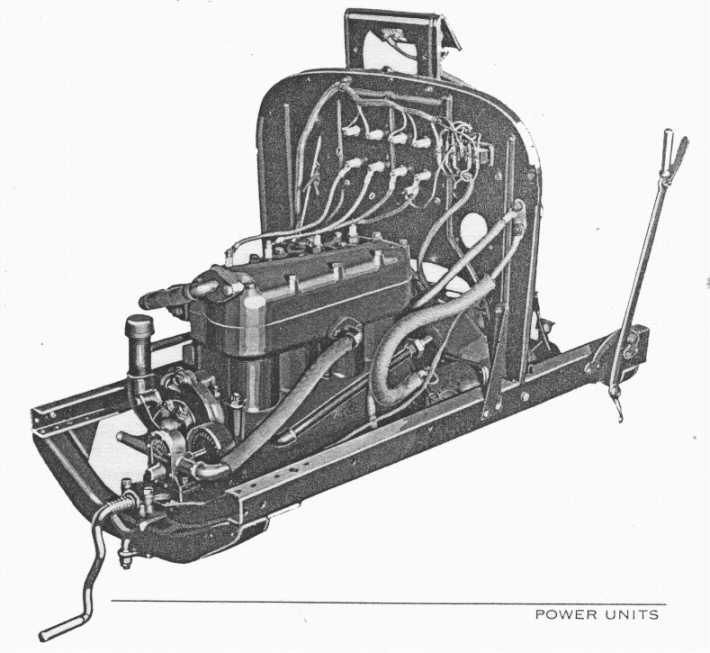 How about that water pump and the external oil pipe! Plus a positive ground starter and water cooled manifold! Looks like Steve Jelf tried right hand cranking it too LOL... ws

I can't get around that top. It looks exactly like what it is: adapted from a car.

A Twenty foot Dory shaped boat with a beam of five foot six inches fitted with a Ford engine will do 12 miles per hour.

In 1924 you could buy one of these boats called "Doryford" ready to run. Fordson motors were also used which gave better power and top speed 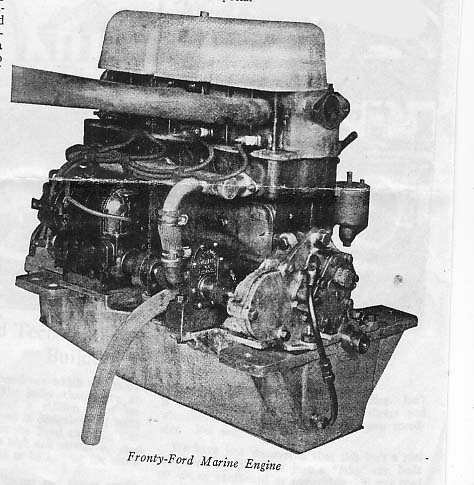 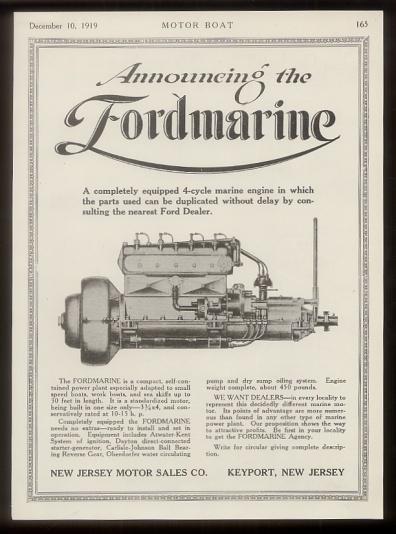 oooops, sorry for the double tap. 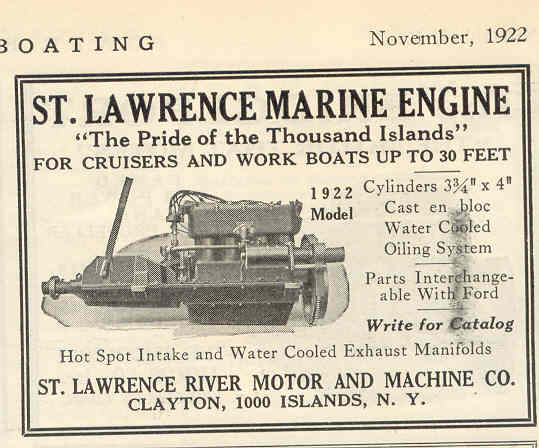 Link to past thread specific to T boat motors.