Many years ago Dad pulled a chassis out of a river,he said it was an R,S,or N He sold parts off it for years I believe these step plates to be from that chassis Am I right or wrong Thanks Colin 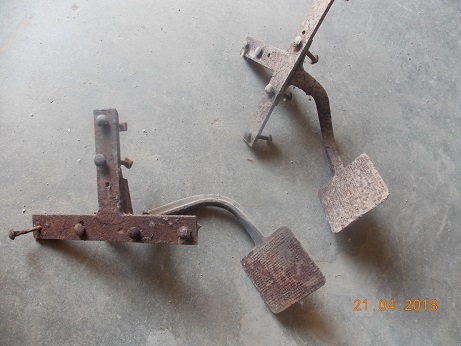 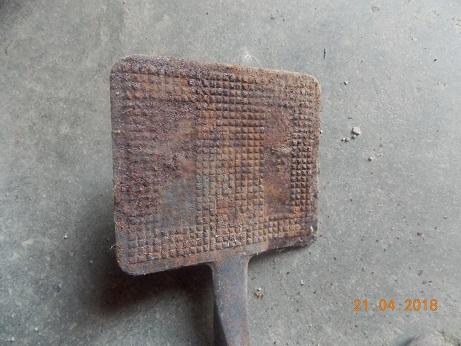 Only Model N out of the three had a step plate and I think it looks like this: (part number N325) 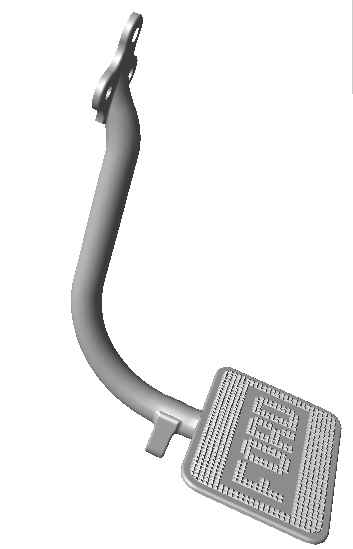 Thanks Roger I scrap them and carry on Thanks Colin

I would recommend that you not scrap them. One, they may fit another car or even a carriage? Second, they might work well on a speedster.

I would suggest you list them in the classified area. You could offer them for free if picked up or for shipping etc. Or you could even say best offer by May 5 or so.

Just a thought. In the 1950s at one of the air races a P-51 Mustang engine quit and the pilot made a dead stick landing. Pilot was fine, the aircraft was banged up. They used a cutting torch to remove the wings. Trucked off the parts. Salvaged the engine and a few other parts and sold the rest as scrap aluminum. Less than 30 years later, they were restoring P-51s that were in worse shape than that one was.

Buggy step plates and they're bent - possibly from having been "re-purposed".

If shipping weren't so high i would like to have those.

Definitely save those! They would probably work better on my gasoline carriage than the pair I have for it.

I mended worse for my speedster.