I'm searching for a decent '18-22 T pickup. In my research on internet of several similar cars I feel like a value of $11k-13k for a good running one is in the ballpark. That being said, what do you all think the value of the T pictured would be if it checks out mechanically and is a good runner/driver? 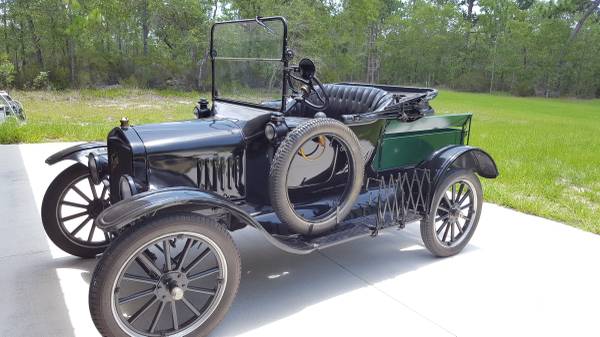 As a point of reference, I paid $8000.00 for my 1924 cut-off touring in 2013. It needed a top, interior, new running boards, and needed to have its front suspension bushings replaced. 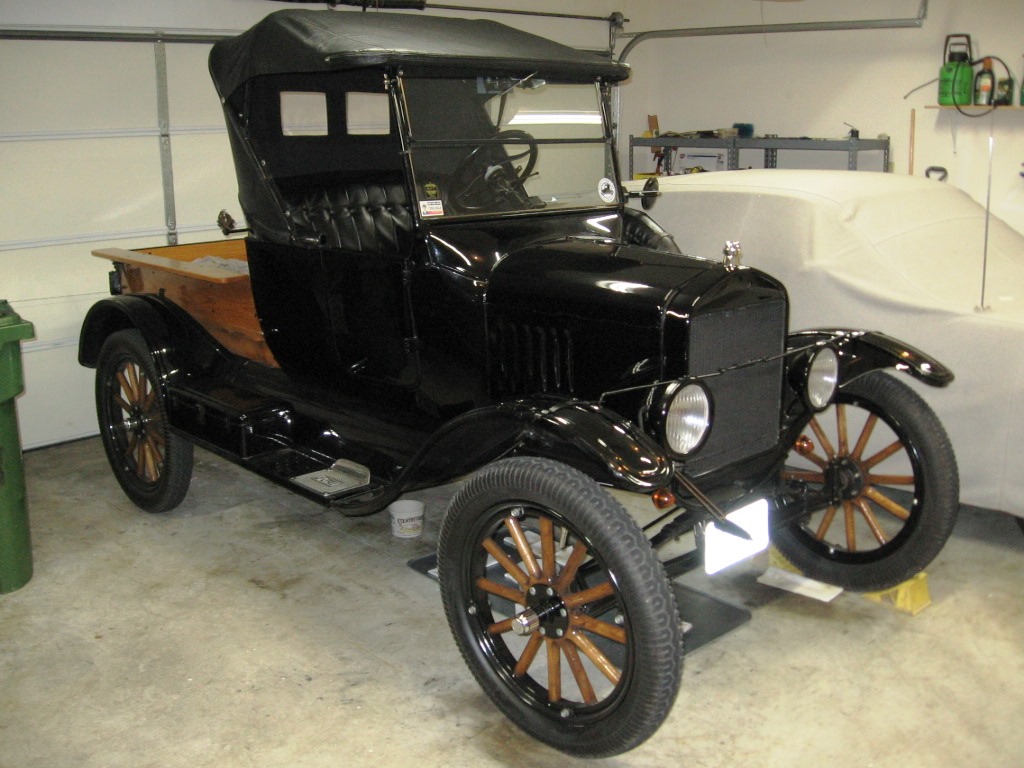 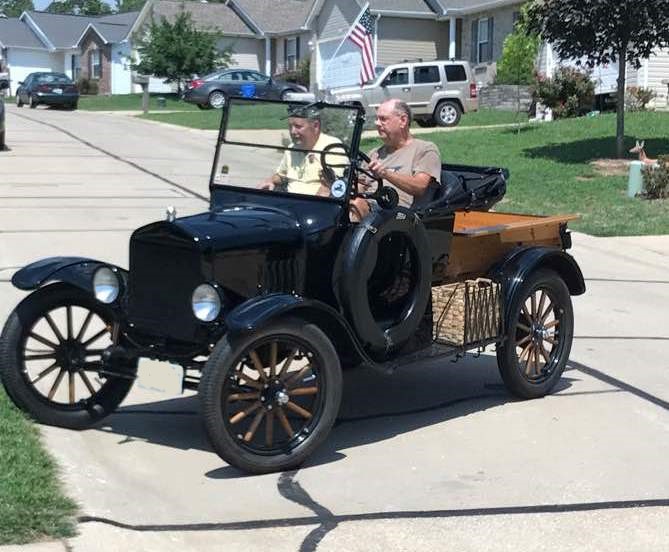 Internet searches for comp values can help - but every Model T is different - every Seller is different.

I see you live in Michigan - there is usually a good selection of Model T’s within a 500 mile radius of you.

At the end of the day - only what you think - matters.

I think you could do better for that amount of money. Has it been totally rebuilt? How much time and money will you still have to put in it?
There's asking price and selling price.
Remember, there is always a Model T Ford for sale, somewhere.

8-10,000 Do some research. What are similar roadsters/runabouts SELLING for. That would be ball park, after all, it's a roadster with the turtle deck removed and box added, a + to some and a - to others. Just because someone offers for sale at X price does not indicate what the market is, the true market is what they sell for or what someone is willing to pay (or way over pay, yes I know several that were bought way over market price). Look on Ebay in the advance window and see what selling prices have been for the past year. If the seller had work done, engine rear end etc ask to see paperwork. Just because they say it has a rebuilt engine does not mean a true rebuild, to many a rebuild is rings, a valve job and take up the rod//mains. There are a lot of cars with older "restorations" I call ice cream cars, the outside looks great but not much done to the running gear except to get it running so they could take it out one or twice a year for a parade or go to get ice cream.

Thanks for the input folks!

The seller is asking significantly more than 13,000 for it but is considering offers. I made a 10k offer but was declined... upped it some today and waiting for a reply.

I must say I have had a difficult time finding a good 18-22 T roadster here in Michigan, Indiana, or Ohio in the last 2 months. I have seen 2-3 very nice ones but the asking prices are high, in some cases Barett Jackson-esq. Frustrating to see nice cars at a premium + some extra on top. I'd like one but I'm not going to be taken to the cleaners in the process.

That is exactly how I see it. I've been doing the antique car thing for nearly 30 years now and I've seen some scary stuff! There's a nice looking '22 west of me for $9500 asking that I would just have to swap out the turtle deck with a bed and I'd be all set... currently pursuing it also.

Something to keep in mind. It can cost easily $10,000 to rebuild an engine and transmission. If the seller can prove a recent rebuild then 12 to 14 is not out of range. If the seller cant remember or dosent know the last time any babbit went into the engine then that should be equated into the price. Just tires and tubes can be as much as 200 a tire less shipping. My golden rule, L & D, Lies and deceit as well as mechanical inexperience should also play a part in the equation. Unless I know the person personally then the L & D and mechanical inexperience needs to be expected. On my 1940 Chevy truck Iv been fixing a multitude of short cuts and mechanical inexperience problems with it. My other big rule about any old mechanical object is that they are all coin operated. Your mechanical experience or inexperience can depend on how much coin your going to need to operate. Model T's are nothing but big holes in the road to pour money into!

The page on selling suggests some places to look:

For the kind of money you are willing to spend ($11 TO $13K), you can do a heck of a lot better and get a fully and authentically restored black radiator roadster.

This one was just posted on the forum.

Jason...given what's been said above, particularly Will & Eriks post...what I've been telling you in emails isn't so far out of line, is it? ;)

A question for all, given all other things equal, what is the premium to be expected between a roadster pickup and a cut down touring pickup, if there is one?

"My other big rule about any old mechanical object is that they are all coin operated."
Funny and so true Will!

I'm leaning towards earlier stuff but a good 26-27 would be considered.

Jason, I am a Saginaw native, living in Grayling. I have some great T contacts around the state. I'll see if I can help you.