How many speeding tickets have you gotten since getting the Model K back?

More pictures of it out and about please

And while you're answering questions, what's your opinion on the K in the Dutch auction? What will it make? Will it go home to the US?

BTW the wife has vetoed selling the house , so I daren't bid

I saw it last year. It must be an older car because it has the rare tulip body. Would love to see it running.

That K is from San Diego. I saw it many times at the Evans museum. It was for sale there for I think 165,000.00. It's a beautiful car, I don't know if it was in running condition or not.

Sorry, I've been on the road. The original Ford-Huff magneto produced by the Holley Brothers wasn't working, so off to Minneapolis for help from Bruce Van Sloan. Bruce is an electrical engineer by trade, President of The Early Ford Registry, and a great friend. He has rebuilt two Holley magnetos and is working on a third. Meanwhile, my 2006 Ford F-250 diesel decided to take a break about 30 miles from Bruce's, so Bruce sourced another tow vehicle and we had some quality time together as he found the problem with the mag.

He also showed me how to heli-coil and we rebuilt the high speed clutch clamp, that had put our K out of commission. I'll put up a thread with the repaired magneto in action.

Jem,
I've only seen photos of the 06 K for sale. It looks good, and will be interesting to see what it brings. Hopefully it is purchased by a private collector that will get it out on the road. If not, then I hope it goes to a museum or collection that is seen by the public.

Currently I'm involved with a few other forum members bringing an 06 K "back to life." The 1906 K was different in many ways, with a shorter wheelbase, (114 in vs. 1907-08 120 in.) less horsepower (the 07-08 K listed a 20% hp increase). The Huff magneto was different on the 06, as the 07-08 mag evolved to include both a battery to distributor (on the mag) system, along with the magneto system, and third independent system of coils and timer.

The 06 K listed a top speed of 50 mph, while the 07 K touring listed a 60 hp top speed, and the K roadster 70 mph top speed. Having owned both an 07 touring and roadster, they are capable of reaching their advertised speeds.

While Model K sales seem dismal by Model T standards, the Ford Model K was the world sales leader of six cylinder models in both 1906 and 1907. In 1906, there were about 25 automakers producing sixes, and about 100 produced sixes for 1907.

Here are the photos I have of that car: 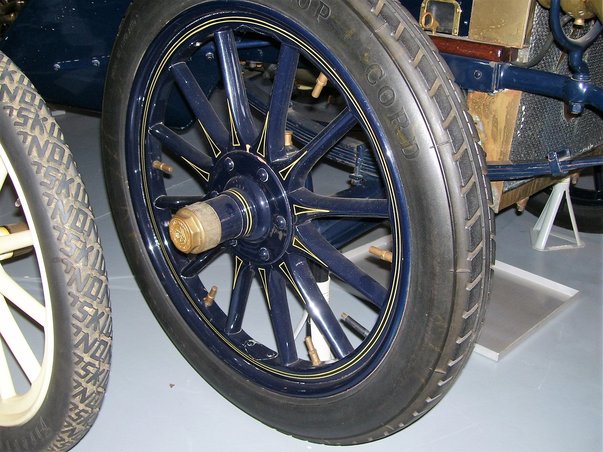 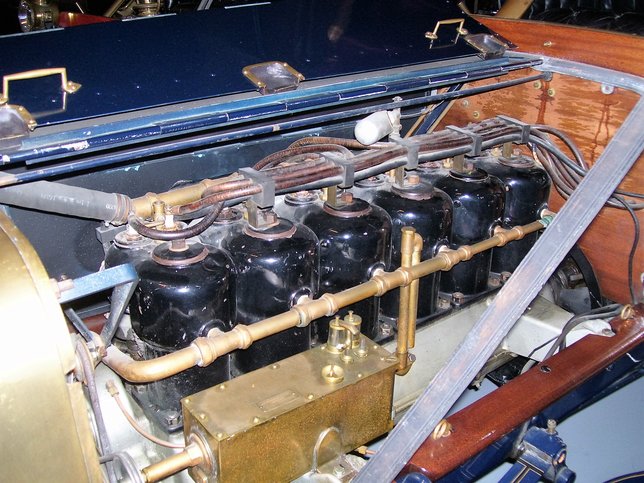 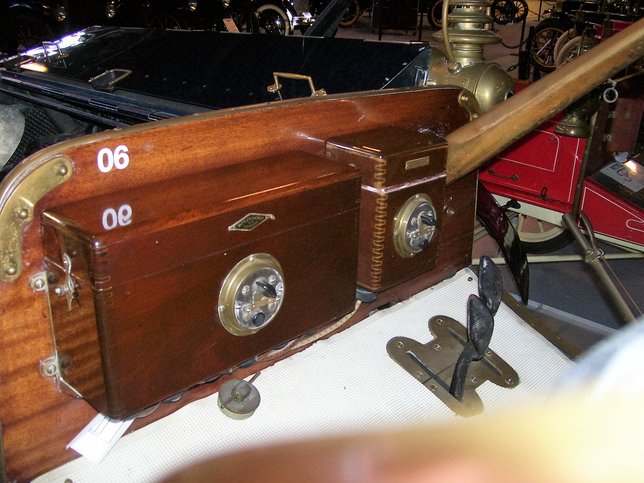 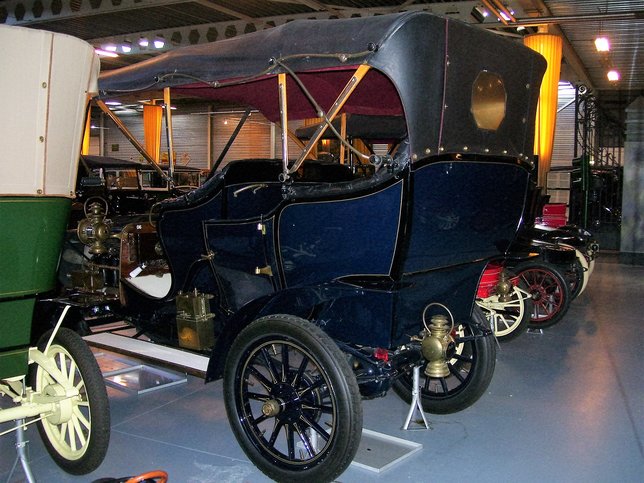 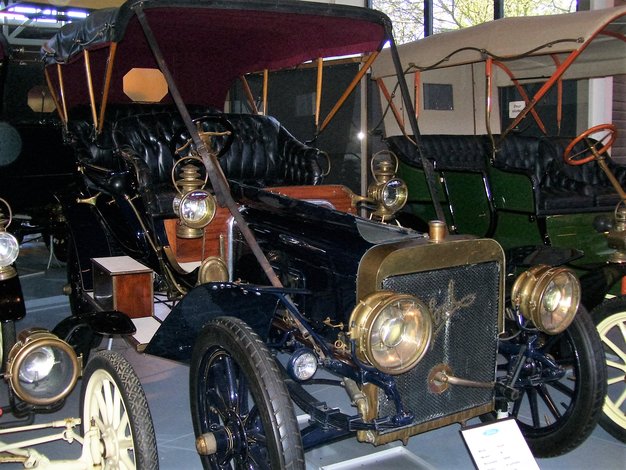 Was it the 06 K that had the special radiator with a raised section in the top center? I like this earlier K /Touring body especially...I would say this qualifies as a "Roi D Belgias" body style. Have to wonder why this was changed....seems like a high end feature like this would have promoted a more expensive car image.
Regards,
Scott

The tulip, Victoria, or "Roi-des-Belges" (that one sent me to Google....) body style was I believe, losing popularity. Ford touted the 1907 style as more modern, with more seating capacity because the back seat was straight, as opposed to wrapping around to meet the doors. Also, the o7/08 K touring wheelbase was 6 inches longer, so I'm not sure how the tulip body would have looked on the longer chassis.

I wonder how many model K (and other early Fords) have that "Studebaker" script on them. Garford was a name used by Studebaker before they were certain the gasoline automobile was reliable enough to put their name on the radiator. Very few Garford automobiles survived, but apparently a whole bunch of the original scripts did, as well as somebody reproduced the Garford script back in the '50s and '60s. Many years ago, I saw about a dozen known to be original Garford scripts. And I have seen dozens of reproduction scripts (one fellow at one swap meet had about eight of the things in a stack). I think I have seen almost as many cut off "Gar" ford scripts on early Fords, especially in photographs of antique Fords.
Just curious.

Yes but how many speeding tickets? 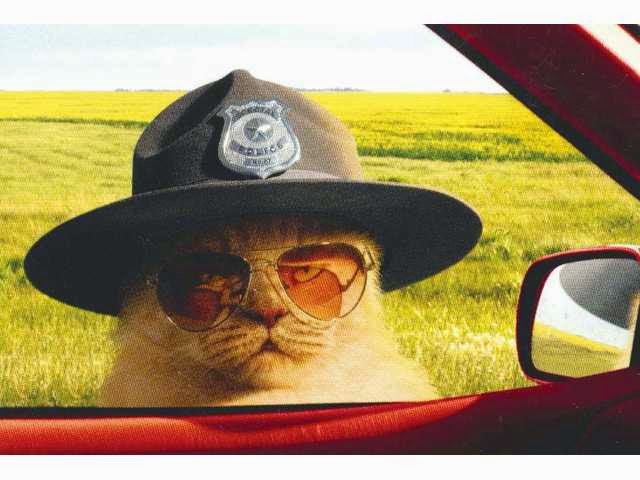 Wayne,
I've seen three Model K with the trimmed down Gar-ford script. One was in a museum in the U.S.. I mentioned it to the curator and I think the script may have come off.

And your answer to Denny's Q?