The City of Detroit owes Ford Motor Company large for stepping up to spare this outstanding structure from the wreckers's ball. Left to rot for so many decades, Ford is prepared to commit nothing short of a fortune to restore this iconic gem to it's previous grandeur. Great news for Detroit....great news for America.
Regards,
Scott 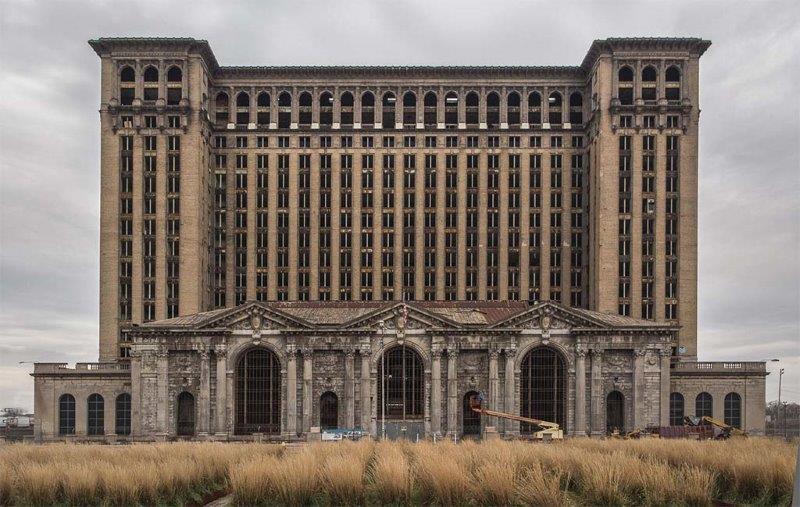 Great news Thanks for sharing.

New York destroyed its old Penn Station in 1963. I wonder if there are any of the grand old stations still operating, other than Union Station in Los Angeles.

Washington dc and philly still use the old stations.

Union Station in Denver is still operating. Love to spend time in that gem.

In fact they are expanding the rail lines adding new capacity.

Union Station in Houston is still standing...mostly. It's sort of built into the front of the professional baseball stadium.

For those of you in the area. Ford is having an open house in Michigan central this weekend. Free to the public.

The open house is this Friday, Saturday and, Sunday. Free and open to the public.

The station has been a mammoth symbol of Detroit's slow and ugly decline.

The resurrection of the station is now a symbol of the city's rise from the "ashes".

The city has been making a remarkable -- nearly miraculous -- come-back in the past few years thanks in large part to Mayor Duggan and Dan Gilbert. And now, the Ford Motor Company.

For anyone who has not been in Detroit in the past few years, if you visited now, you wouldn't believe it's the same place.

Driving home from the Motor Muster through downtown Detroit on Sunday night, I would've thought I was in downtown Chicago it was so alive with traffic and pedestrians!

Cincinatti is still up and running.

Hello Dave:
Cincinnati unfortunately just shut down it's Amtrak service within the last month. The Cincinnati Union Terminal has just finished a 250 Million restoration, ensuring that it will be saved for future generations. The lower level is one of the finest Children's Museums in this part of the country.
Regards,
Scott

To add to Marty's note:

My personal observations, I do not represent the Ford Motor Company.

I got to go on Tuesday to the Ford employee announcement. It was a very exciting time for me, as a lifelong Detroit area resident I've always wanted to see the inside. It's rough, but Mr. Ford sounds very enthusiastic about it becoming a central hub for the Corktown/Mexicantown/SW Detroit area. I hope he's right. 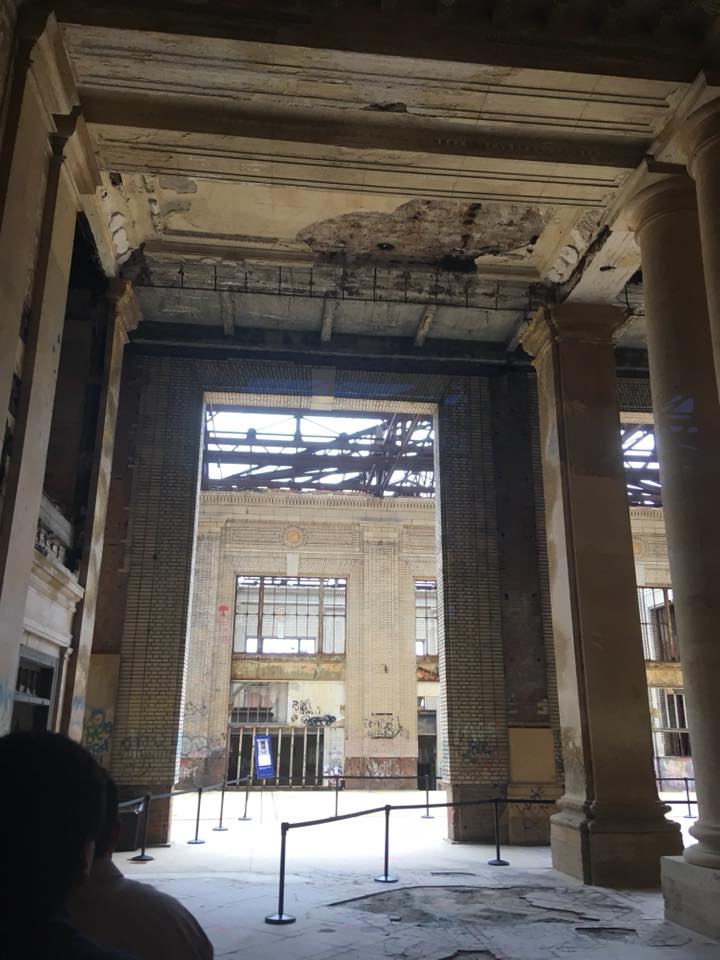 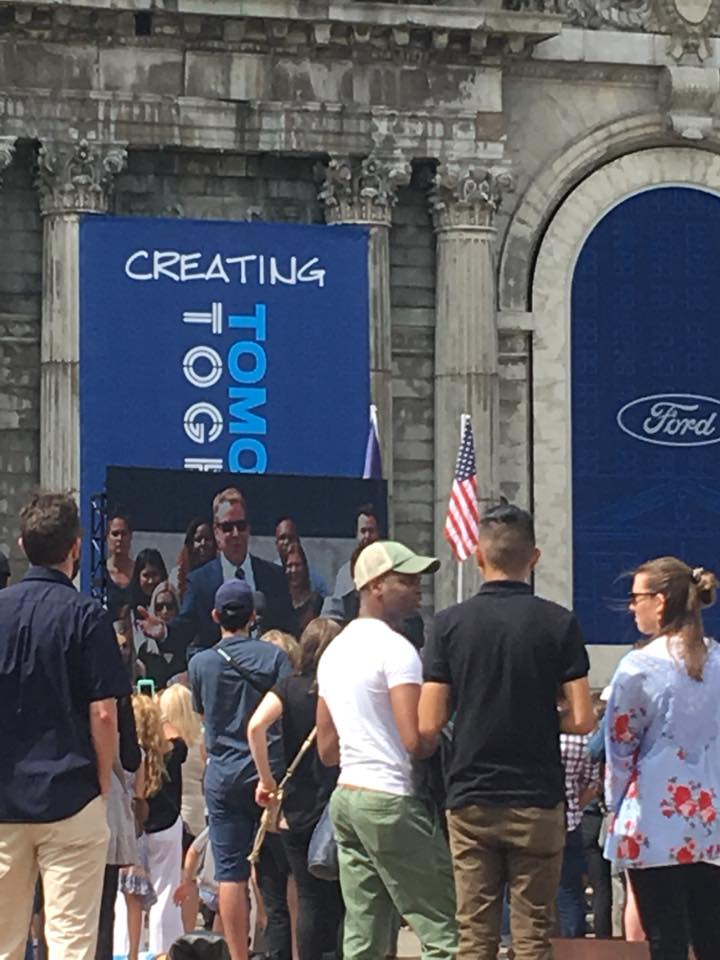 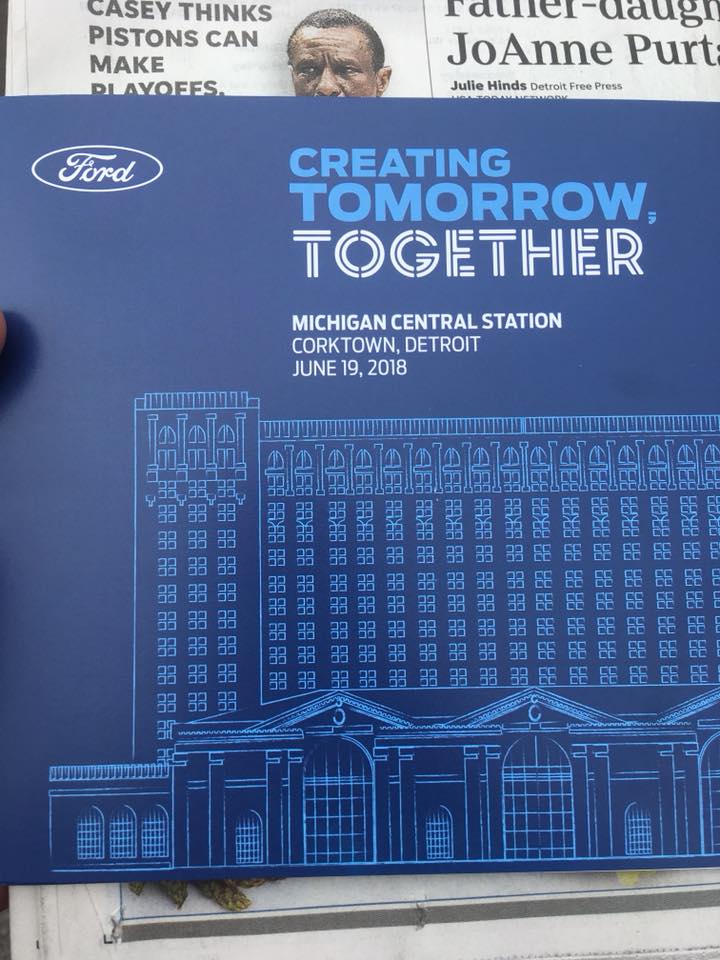 The facade of Boston's South Station is still standing and some of the building is still in use for it's intended purpose. What New York did to Penn Station is a national architectural tragedy. It was Jackie Kennedy who realized that, and led a campaign to save Grand Central Station which was on the list of buildings to be destroyed.

Many of these grand old stations still exist . Kansas City loves it's old past. While Amtrak still stops in KC 3 or 4 times a day, the station has been turned into a Museum/Exhibition Center and is watched over by the KC Museum System. 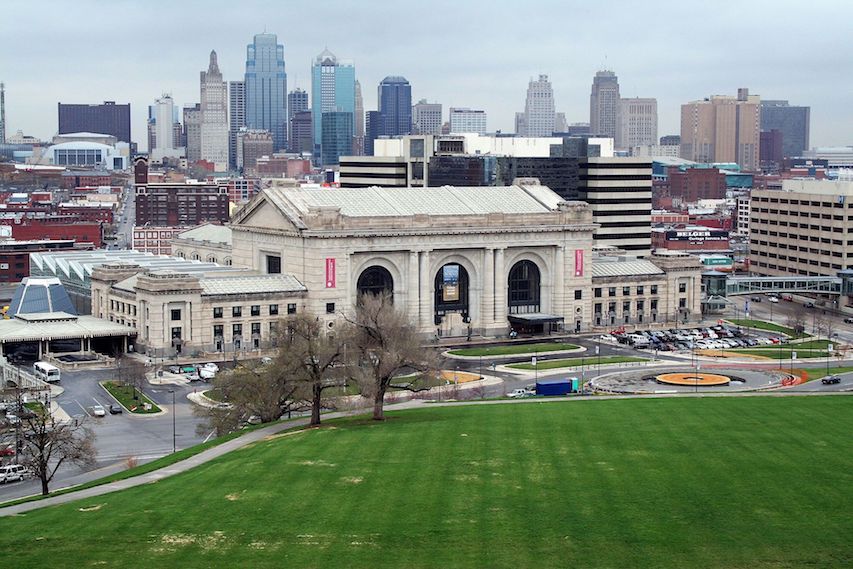 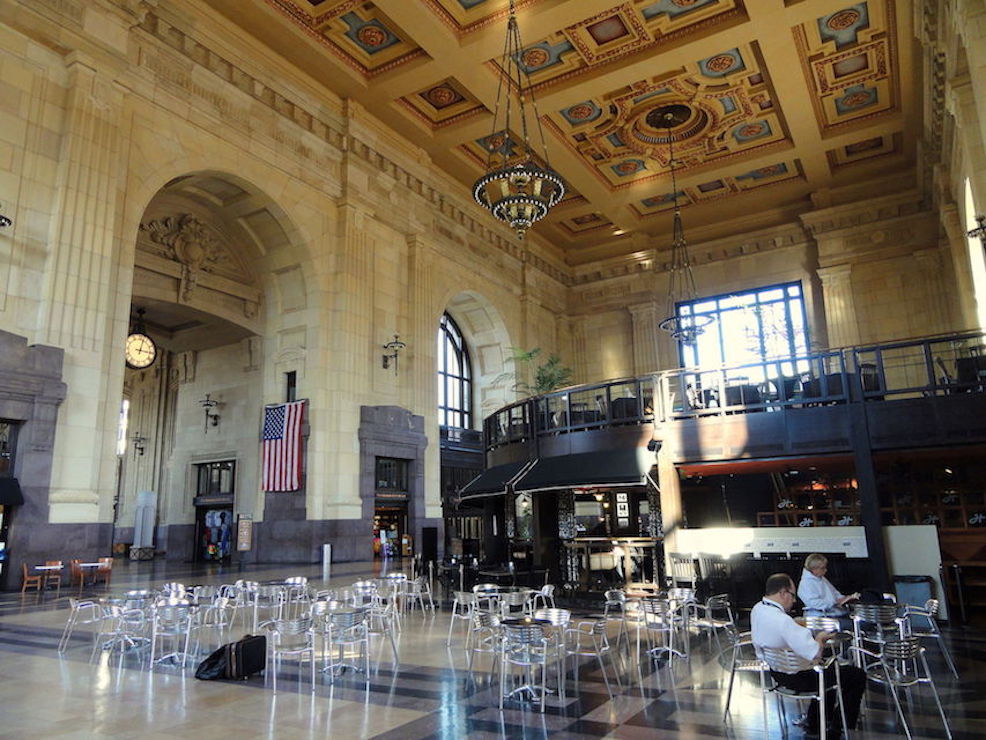 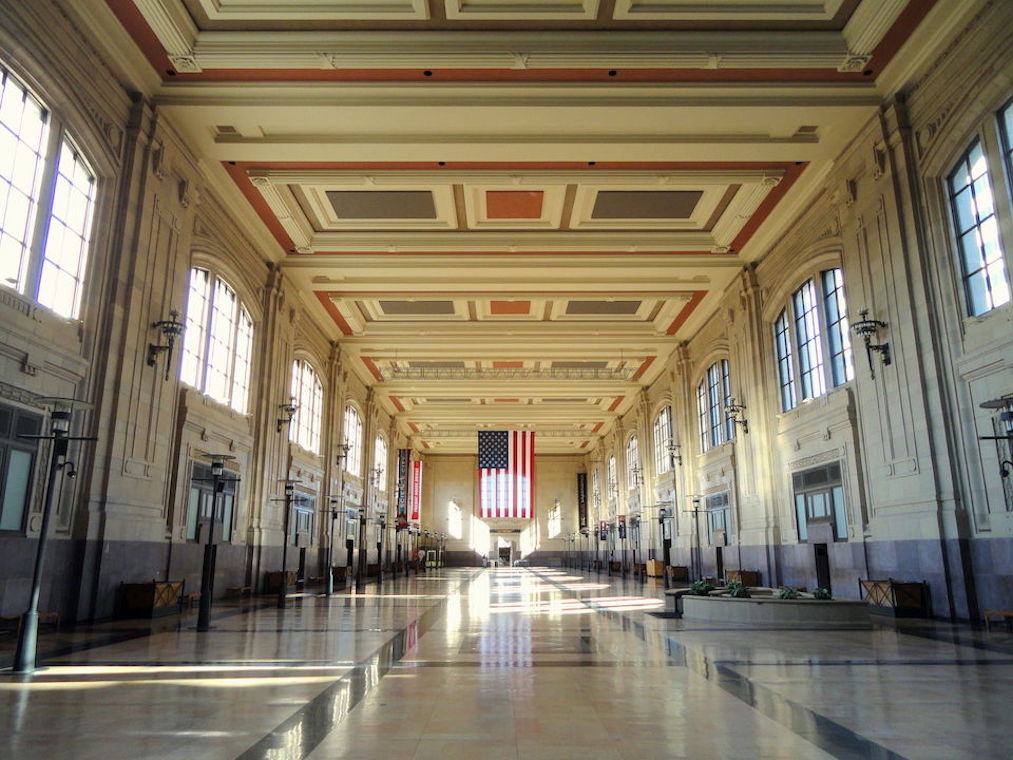 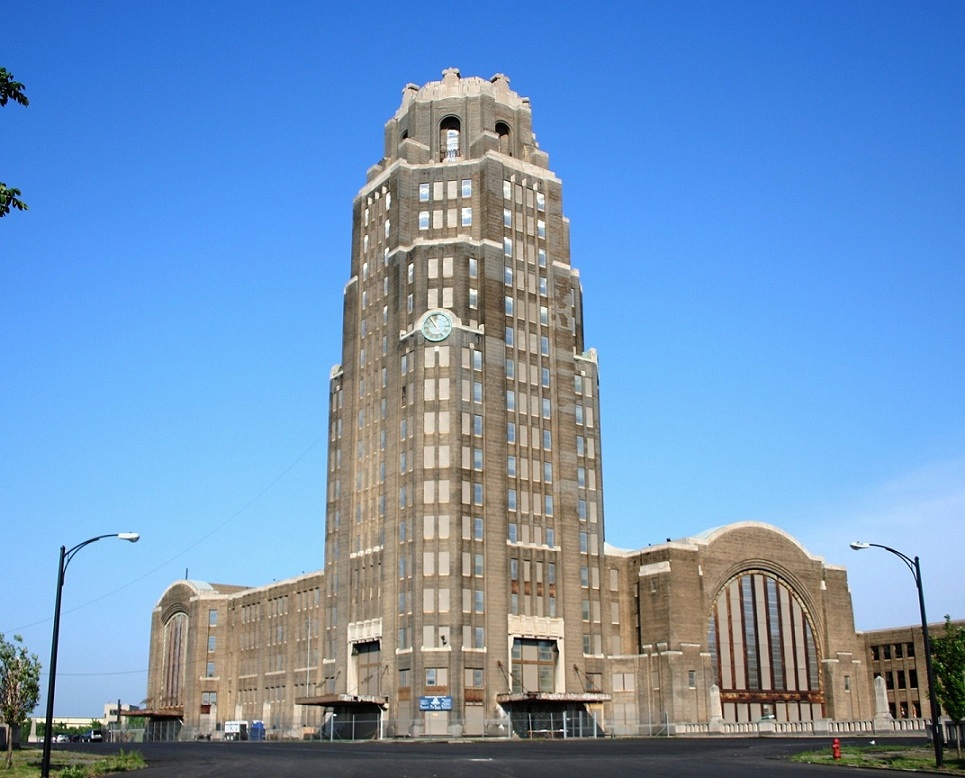