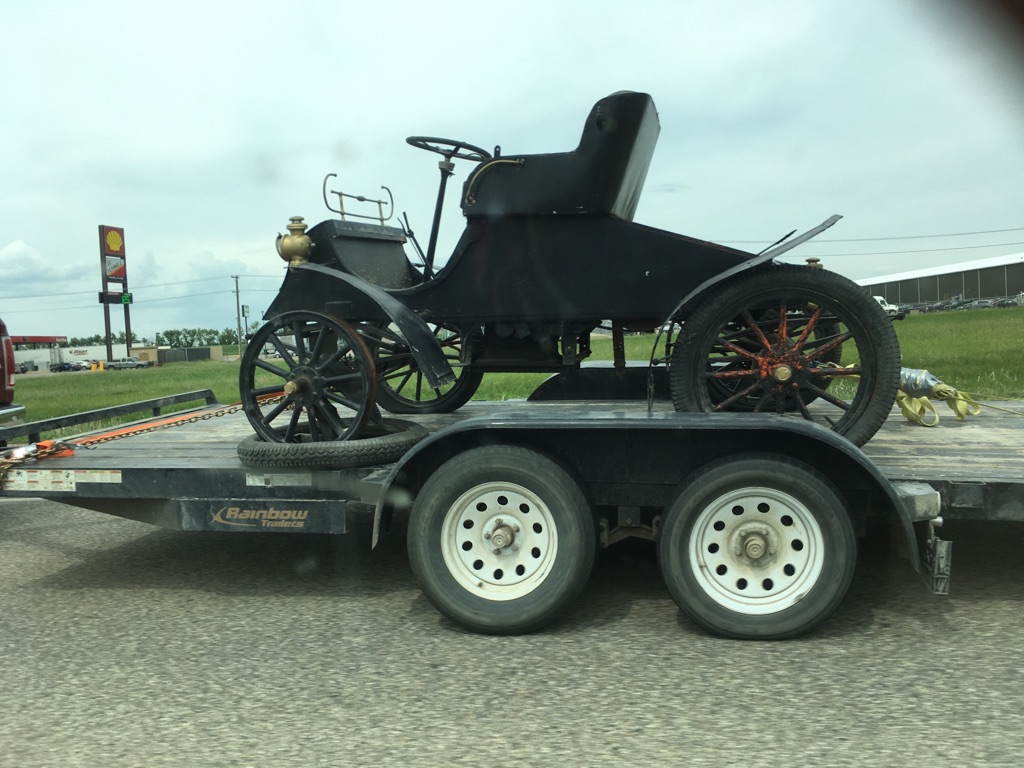 It appears to have Model T wheels, whatever it is.

It's an excellent picture.

It reminds me of pictures I've seen of really early Cadillacs.

T wheels, sidelights, column and bent, reversed steering wheel.
what is visible of the engine looks like the base of a big Briggs or Wisconsin air-cooled single.

Probably an old home-built copy of the early Ford or Cadillac, or its another GALE!

All I know, is that it's not a Henway.

Not a real car. Hope it doesn't fool anyone... 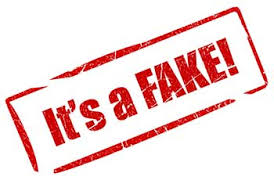 Yup. Quite a few T parts in that construction. I first thought it was some kind of replica attempt because of the horse-drawn vehicle rein rail on the dash - but I don't know the really early autos well enough to know if some auto makers very early on actually would have put a rein rail on the front of their machines. Anyone know ?!?

sure, they were common- interestingly, these two restorations have the same exact one! 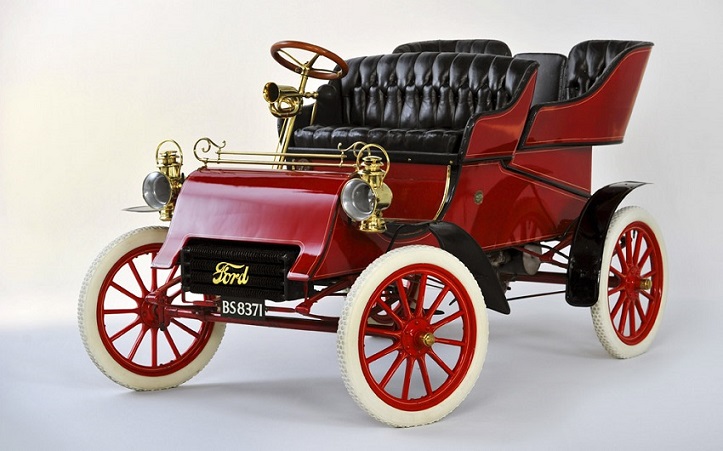 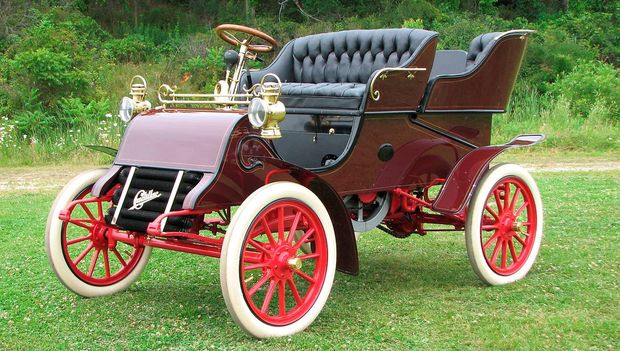 It looks better than most of those "put togethers". The body dimensions are pretty right from what little I can actually see in the picture. It may even be a real early body with a lot of later stuff (including the aforementioned model T parts). As Don in Texas and Dale W mention, a lot of such "put togethers" were made during the early days of the antique automobile hobby. A lot of people thought it would be nice to join in on the fun of driving around on picnics and parades in a really early car, and not really "getting" the idea that it was preserving the really early cars was the goal? They just built their own using bits and pieces that were handy. It seems ironic that back in those days, the real thing was generally available for not much money. Then again, hanging a B&S lawn mower motor into a modified horse carriage with model T steering jerry-rigged in could be done for about fifty bucks total (in those days). Since I was always fascinated by the really early cars, I have looked at a lot of these things over the years. It is often very sad that so many people know so little, and believe so much. I have seen grown men cry when they were told by a dozen people that their most cherished family possession was a fake. Great uncle so-and-so did NOT invent the automobile. That is a true story, and even more sadly, one I have seen more than a couple times.
Just a few weeks ago, there was a car claimed to be the 1901 prototype for Maxwell (for sale on eBad and other websites). There was some discussion on the AACA forum about it. And it was another classic tale of "I was told---" and by golly, nobody is going to convince me otherwise. The really sad thing is, that one, like a lot of others (and likely this one), had a lot of real early automobile parts. Maybe part of the body from an unknown, while the frame, and axles were good parts that someone restoring a 1910ish Buick might need. Wheels and a number of other parts were model T. Instead, the thing will likely wind up behind the barn to rot until the remains are hauled off for scrap in another decade.
I could tell such tales of eight or ten such cars I have seen over the years.

Rich B! Yes, some early automobile producers did put rein rails on the front of cars. Most automobile manufacturers stopped that fairly early, because they didn't want to admit the car's future owner might need one when when having horses pull him out of mud or take him to town to have the car repaired. They preferred the illusion that their product was truly reliable. However, never fear. After-market accessory suppliers continued to offer such rails, advertising to automobile owners until at least about 1908. I once saw a very similar rail in a photo of a '03/'04 model A Ford.

Ok garnet, I'll jump...what's a henway?
Someone had to ask.

Interesting distortion of the rear wheel. Reminds me of the great early auto pictures by Lartigue.