My wife (France) and I spent a week in Ireland to celebrate our 25th Anniversary. Along the way we stopped to meet Nicky Bailey, an owner of three model Ts. He lives in an interesting estate with several early19th century farm buildings housing a multitude of model T and other early auto parts.

Nadja, Nicky’s wife served up apple and rhubarb pie and a great strawberry smoothie made with raw milk (no pasteurization) ... fantastic. Nicky gave me a model T Zephyr carburetter. I had asked him if he could put his hands on one since they were made in Leamington, England .. a town France and I had visited a couple of years ago while teaching a workshop. He showed us the 1913 T he and Nadja drove from Peking to Paris! Also an amazing 1914 runabout. 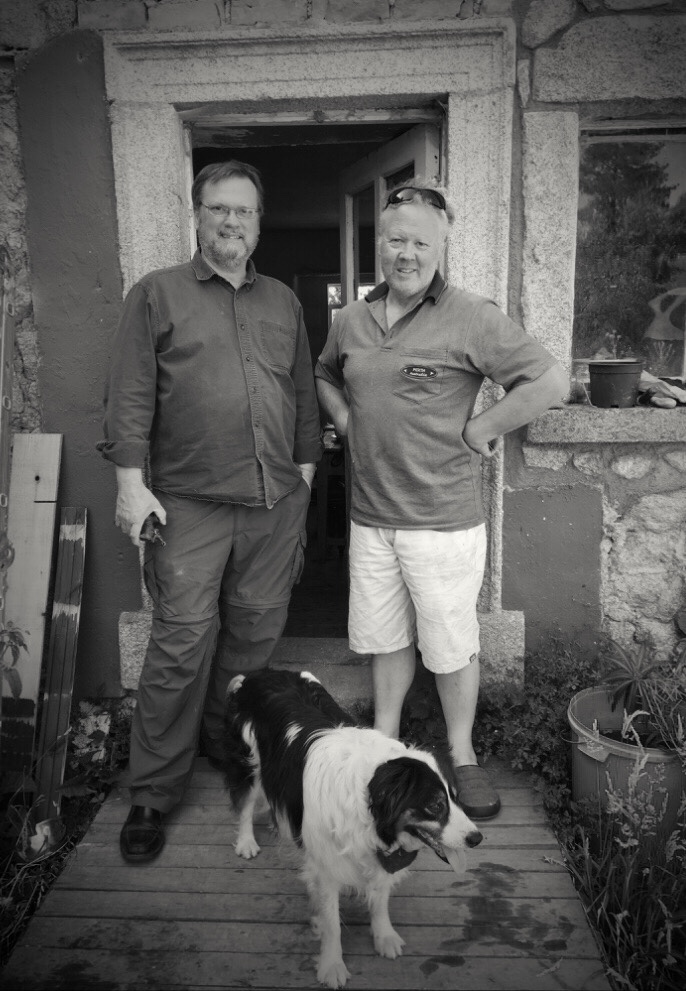