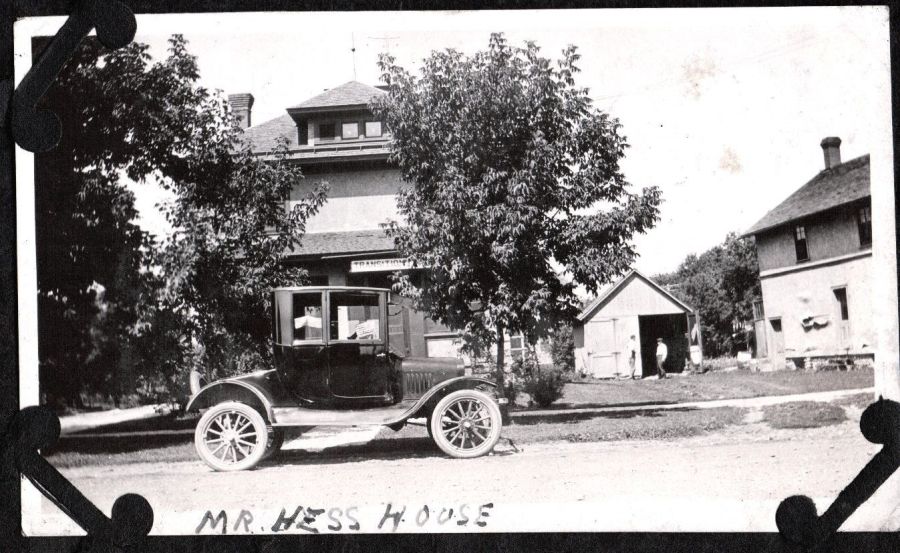 Interesting that the photographer has made the T appear level while the scenery slopes!

Is that Mr Don Hess the Model T guy that died a few years back?
Alan

Alan, That is not Don Hess's house. Don was a real good friend of mine.He had a lot of early parts in his shop. I think that I remember 5 or 6 open valve engines under his work bench.He restored a 1909 T that was shown at Hershey a few years ago.
It was parked next to my 11 T. The Motor number was real low. I think that the car went to England. There was some talk about the car not being authentic.

Peter, thank you for the reply. It was the name Hess and on the Forum but obviously a coincidence. I purchased a set
of E&J 466 Headlights for my 1910 off Don a few years back. A real Gentleman.
Alan