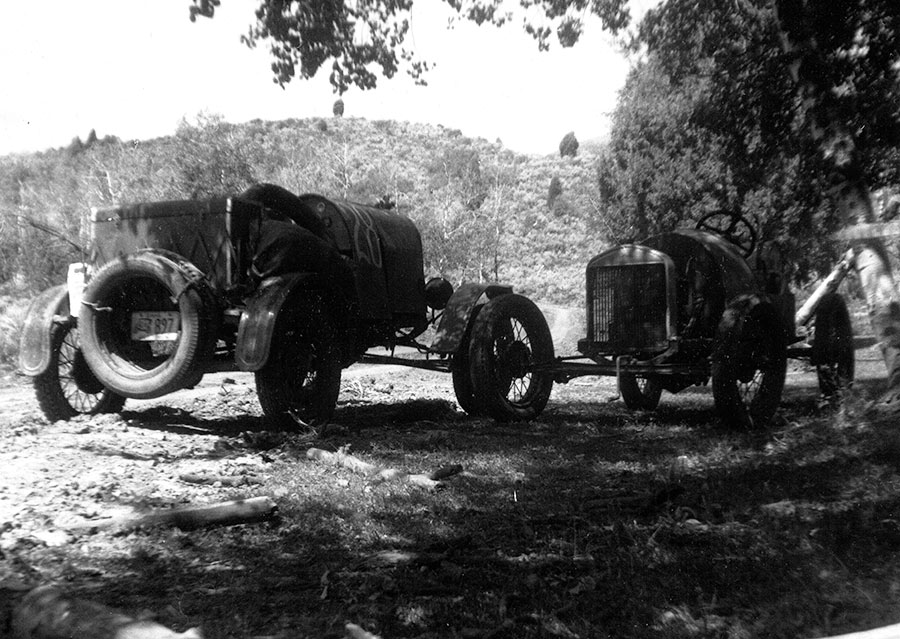 My friend Norm and I built and drove these in the '70s. My Kodak box camera and the b&w film almost make it look like the '20s. 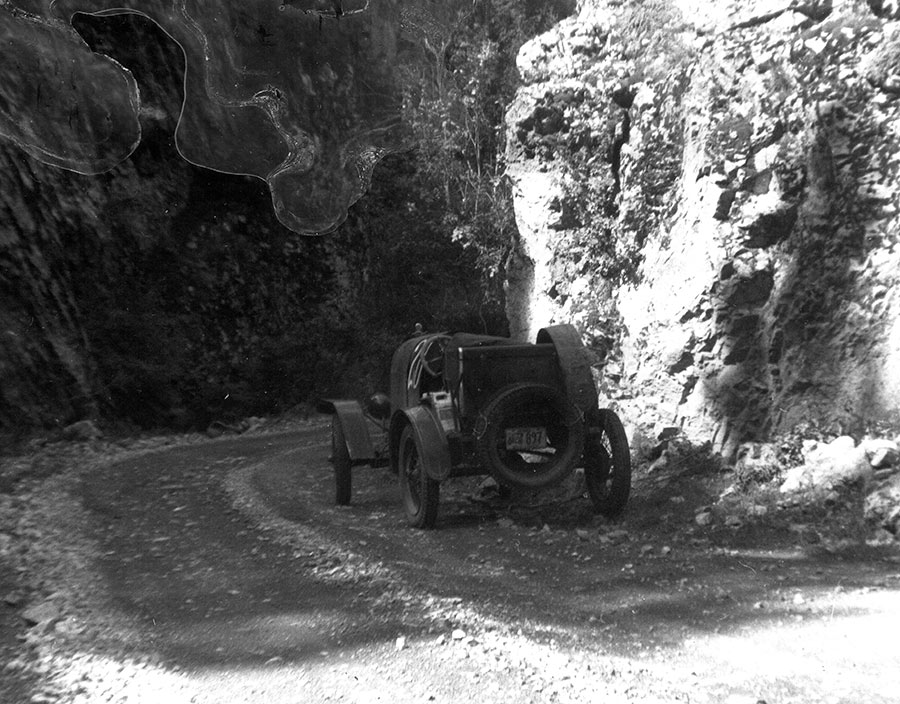 We had lots of fun with these cars and lived to tell about them. On this trip we had to remove the right rear fender to get around one tree.
Rich

Very neat. I assume the pictures were taken in the seventies too. There's no film available for most box cameras now.

Yes, probably 1972 or so. It was a plastic Kodak that took 620 film. Not like the more impressive (now) tin box cameras.
I suppose some of the excitement of photography is gone now, not having to wait for the drug store etc. to develop the pictures.

We had time distance events that tried to keep at a safe speed, but a flat tire or dirt in the carb. necessitated driving full throttle to catch up. I'm sure many of us have hair raising stories of fast T's on dirt roads.

Those are some really neat pictures!

Actually, the old "box" cameras are still shootable. 620 film is only available by specialty dealers but 120 is still made and can be used in older cameras if rewound onto 620 spools in the dark.. 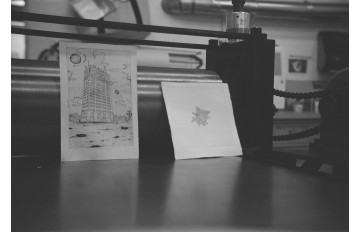 These pictures were taken on Ilford HP5, a 1930s style emulsion, using an 1948 Universal "Roamer II" bellows camera--for a while my only working camera! Love that vintage technology. 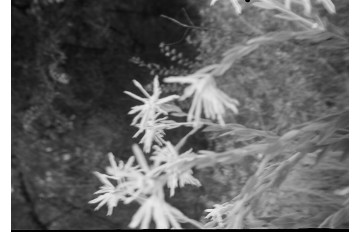 Any more pics of #28? From the back it looks very reminiscent of a Bugatti Type 13 which is a look I’ve considered for my own eventual speedster build.

Neat photos and really look the era. Thank you for posting and got a photography lesson too boot

Tim, here are some more pics.

The hole in the hood was added to clear the Model A distributor I adapted to the car. The bearskin coat had been used by my Grandfather when he drove horse and buggy. It keeps me warm at -30°.

I should add that the radiator shell (as well as the body and hood) is homemade and fits a '30-'31 Model A radiator with an extended filler to allow the round top.

Thanks for posting more pictures of your speedster.

There aren't many detail pictures from back then. These were taken for the local newspaper. The center one showing the dash also shows the radiator in the shell. Also the sharp cowl edge I covered later with a conduit I split. 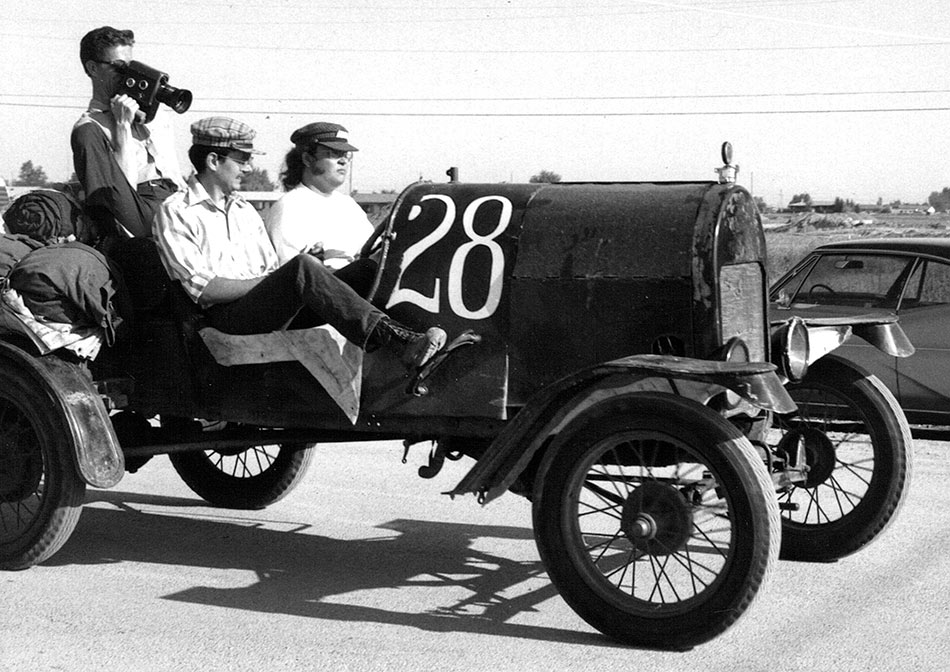 Two different years we were accompanied by a TV cameraman for the first 2 or 3 miles. Our own Richard Bingham was the mechanic this year. A "Harley" footboard was added as well as canvas fender and side flaps. I'm not sure where the brake rod was.

Thanks for posting these photos Rich. It's fun to look back !
Time is a funny thing - back then, we would have been intrigued by 46 year old photos - they would have been taken in 1926 !