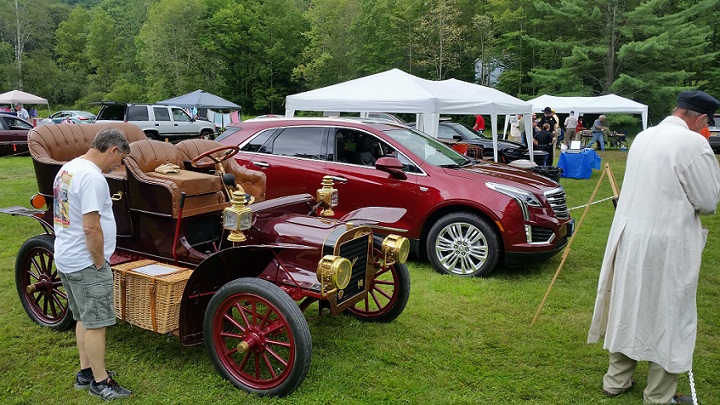 I was amazed how archaic the Caddy was compared to an 08 Ford. The old uni-cylinder under the seat with an oiler and a rigid front axle I think...

Read the story about the 2nd company HF was involved in.

Tim,
The 1-cyl Caddy had a transverse front spring sorta like the T had. One could say these little cars were out of date by 1908, much like the T was in 1927, but they were high quality and there was still enough demand that Cadillac sold a lot of them to keep production going. There was already 4-cyl. Cadillac's offered along side the little cars. In my opinion automobile design was advancing faster then most people of the day were ready to accept it. I own a ott-six model M, and it's a pleasure and a load of fun to putt-putt around in. 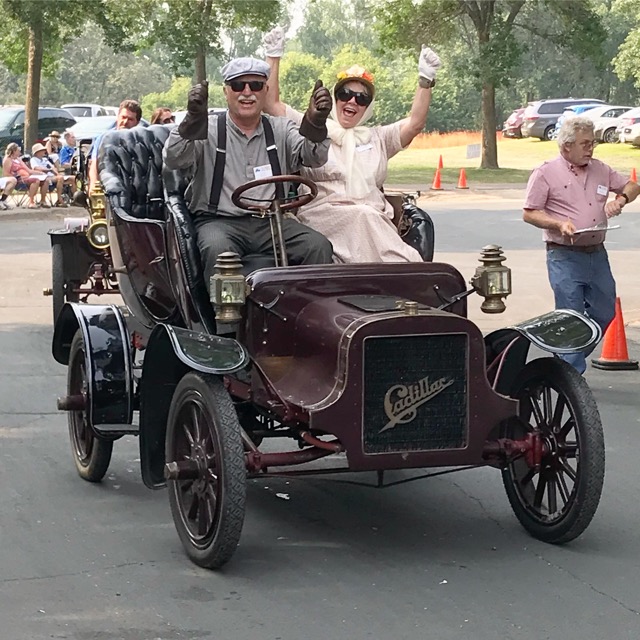