I found this photo in my computer and can’t remember much about it. There are lots of clever and observant guys on this forum, let’s see if we can identify the year, body style and how long it will take to accomplish the restoration. 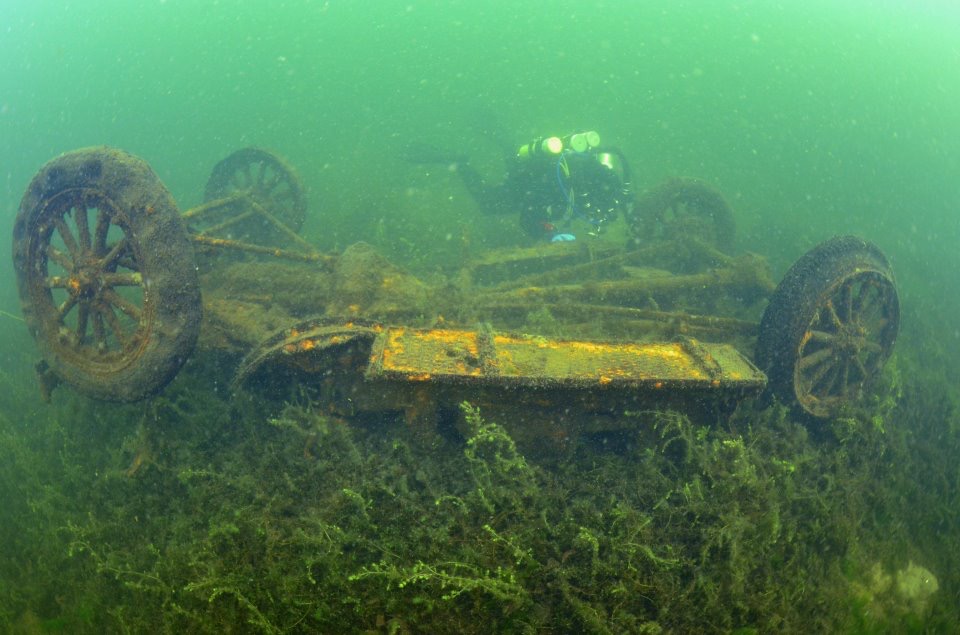 I agree, large drum rear and under wishbone front.

I’m going to take a wild stab at it and say ‘26 model year roadster pickup. Weren’t wood wheels discontinued in 27? It’s also sitting pretty low and flat so I’m sceptical that it would be a closed car, even if the roof collapsed it would have had to have done so pretty uniformly. It looks like there’s a side-mounted spare and no reason to do that on anything but a pickup.

As for restoration, somebody get me a cable reality show and I’ll be driving it in a week!

I enjoy seeing this again and agree with the '26-'27 ID. Just for reference this is where I saw it before.

Thanks for bringing it up.
Rich

Driving on ice was a common practice years ago!

The Year The Bay Froze Over

Belfast, February 24, 1918 - The first person credited with driving an automobile across Penobscot Bay was Captain Albert Gray of Harborside, who was accompanied by his brother, Jasper Gray, and their cousin J. Murray Veague. "We left with an anxious crowd on the shore watching us," he later told a newspaper reporter, "and I should hate to tell you the kind of fool my father said I was." Washington's Birthday in 1918 was the date for the historic passage. "We were a little cautious when we first started," Gray recounted to the newsman, "and cut a hole in the ice now and then to get the thickness, but after finding from ten to fourteen inches of good ice, we opened her up and let her go for Turtle Head, Islesboro, and then to the Belfast Bay. Just before crossing the channel cut a week ago by the big Great Lakes icebreaker, Favorite, we did a little more scouting and found the ice six inches thick. Then it was 'plain sailing and no dust' to Belfast. There was no traffic cops and no speed limit, and it was one joy ride in past the monument light, Steele's ledges on one side and a bell-bouy, now out of commission by the ice, on the other side."

Needless to say the good citizens of Belfast were astonished when the trio drove their Ford Pathfinder into the harbor, pulled right up to the steamboat wharf, parked, and went ashore. "We left the car alongside the wharf and went ashore to do some shopping. People would hardly believe us in the stores where we did some trading, but we had the documentary evidence rig down on the ice and they only had to go see for themselves.

"When we got ready to go back, there was a thick snow storm and being sailors from childhood, we bought a compass and decided to chance the trip. The snow was so thick that you could see only a few feet from the car. By the time we were ready to start, however, it cleared and all was plain sailing."

Crossing was an easy matter, after the first trip, and on Saturday the same car made four round trips between Brooksville and Belfast, towing a horse drawn sled on which 2500 pounds of grain and provisions were carried each trip. Mrs. Albert Gray and another lady came over on a shopping trip, once during that day. Encouraged by the good luck of the first car, several Fords and an Overland made the trip to Belfast from Castine, Harry Butler rode over from Castine on a bicycle and many others skated across. A horse and sled was driven over on Monday for grain. The ice bridge will undoubtedly last for several weeks. There was a general ice carnival on Sunday. There were several hundred people on the ice, at one time.

Tim, folks do assume incorrectly that all late ‘27 Model T cars came with wire wheels. I put wires on May 1927 commercial roadster pickup but when I found a photo of my car taken in 1927 I discovered it had wooden wheels and a side-mount spare. 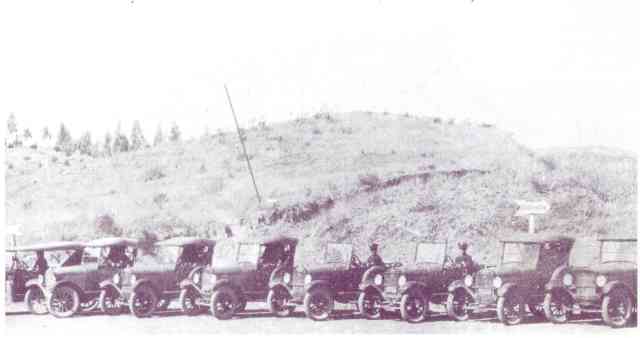 These cars were in a fleet purchase by the Los Angeles City Fire Department (L.A.F.D.). Fleet purchases could come equipped with wooden wheels.

The spare mount specific to the 1927 pickup was on the Drivers side and prevented the drivers door from opening. 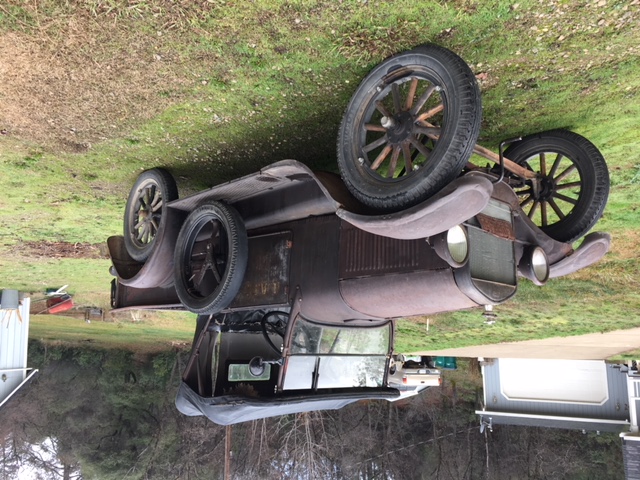 That rim you see is on the passenger side of the sunken vehicle. The lake is next to Madison so the car is likely left hand drive, NOT right hand drive. 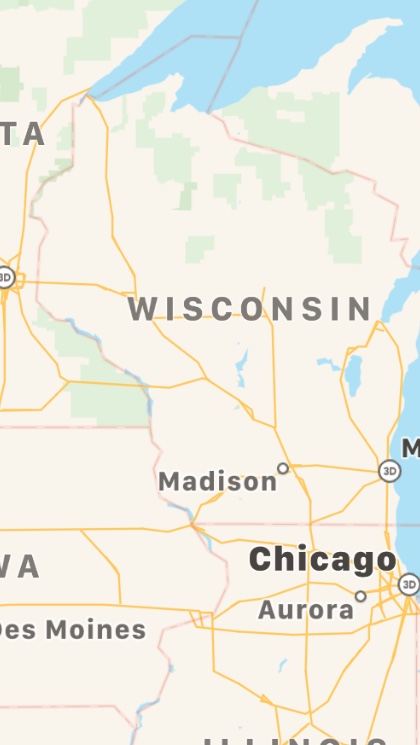