Most of us can remember where we were on that dreadful day. I had just retired and could watch it unfold on TV. The day before I had been in Jackson WY looking at 60 cars beginning an HCCA Tour. What a contrast to a wonderful day looking at old cars. The following day must have been difficult for them.

I didn't get the names or chance to visit with many owners including these 2 T's. Maybe some of you know them. 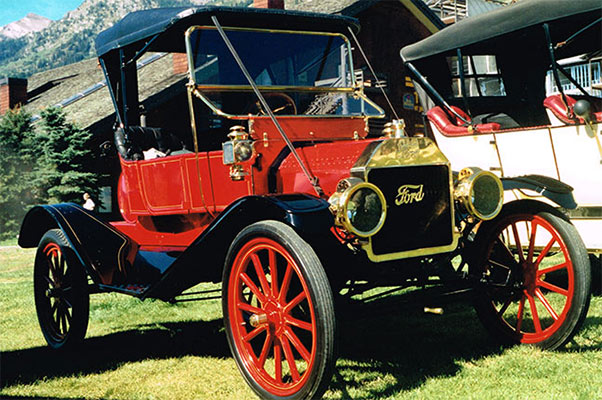 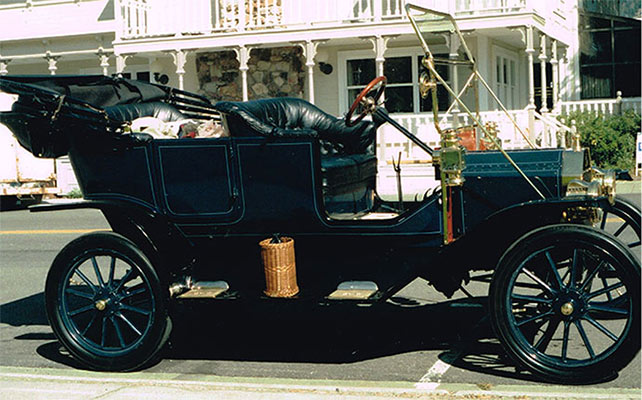 I enjoyed seeing this big White. 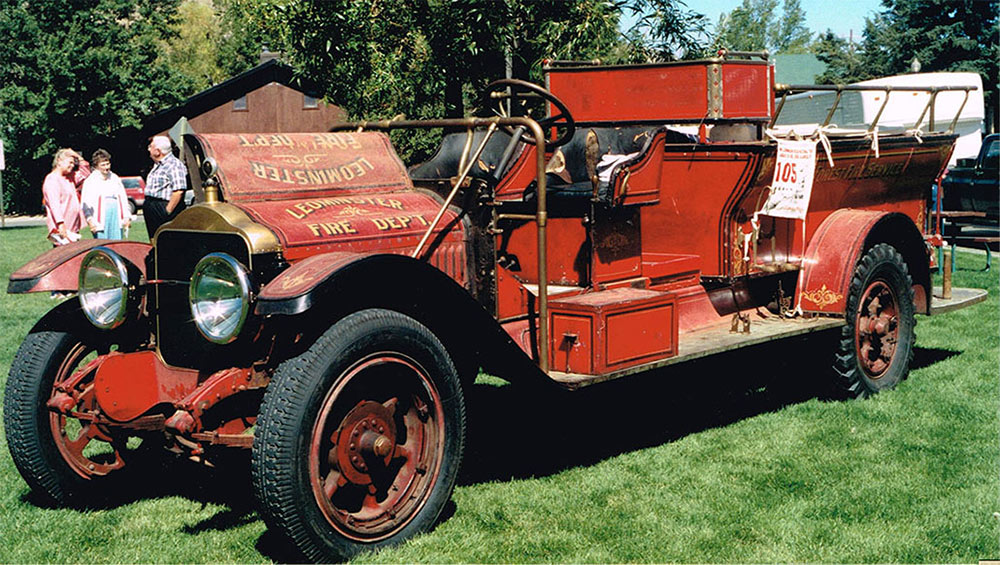 A Thomas Flyer and a Harley-Davidson were on tour. 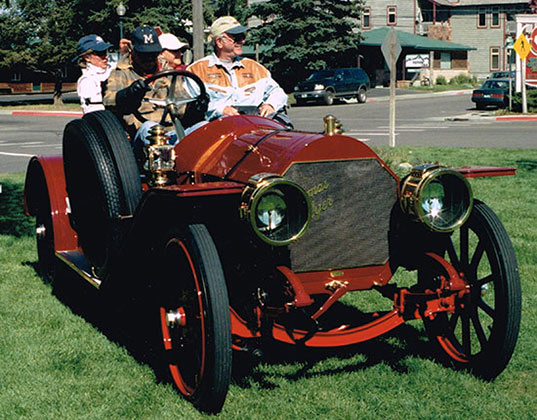 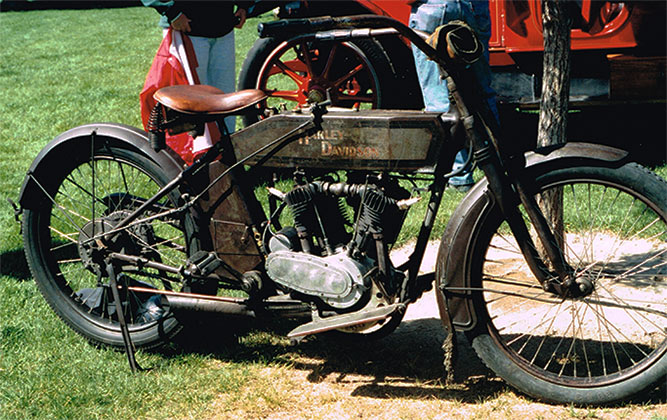 Also 5 Steamers. 3 Whites, a Stanley and a Locomobile. These are Rob William's and Ryan Thurber's. 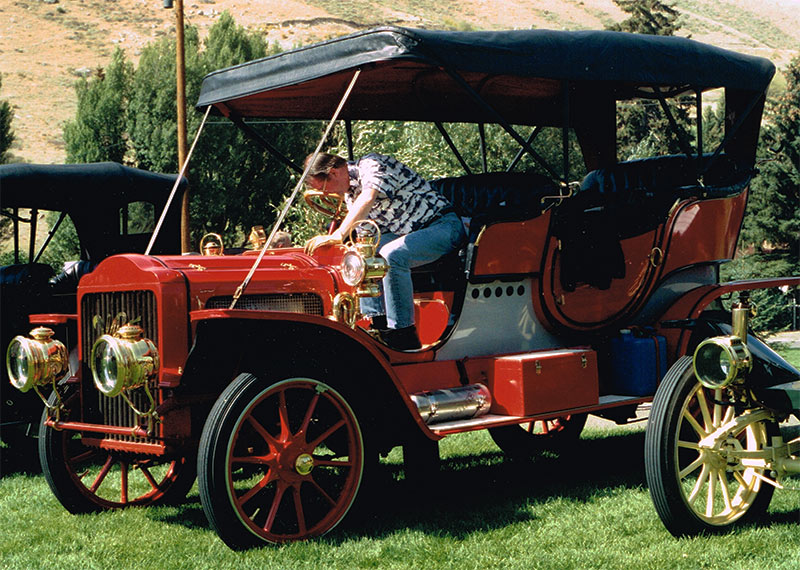 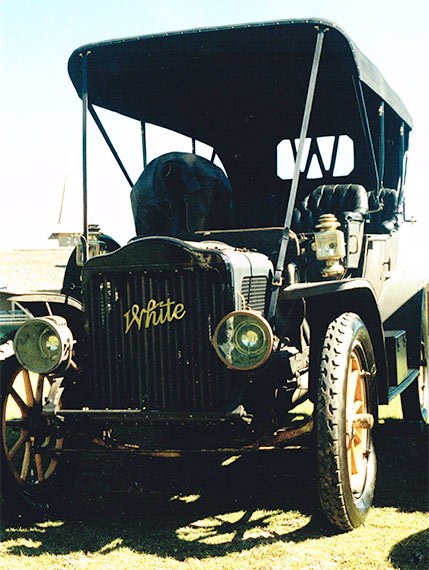 Just some photos I took on that day.
Rich

We were on a AACA tour in Pa. when it happened. We had stopped at a Ford dealership for a coffee,when the second plane hit the building !!!

Pretty sure the White firetruck belonged(s) to Don Sable.

Some of those cars look HUGE!

I think you are right Dan. Don Sable. There weren't many names in the Gazette article regarding this tour. His fire truck appeared in several other articles about that time.
There were some big cars on the tour. Rob's White can be seen on Jay Leno's garage.
I wish I could have toured with them. It is more and more difficult to tour in Yellowstone in groups.
Rich

There were 2 Knox's and at least 2 Pope Hartford's. 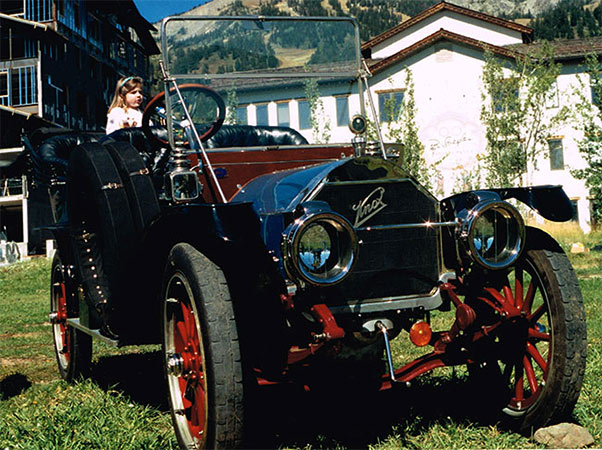 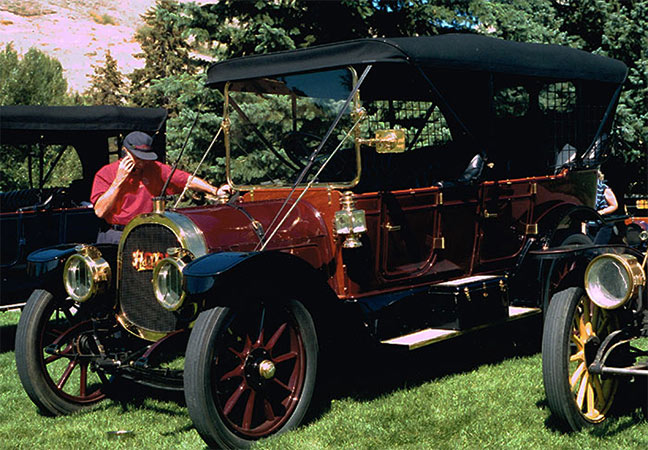 A Rambler and an Abbott Detroit. 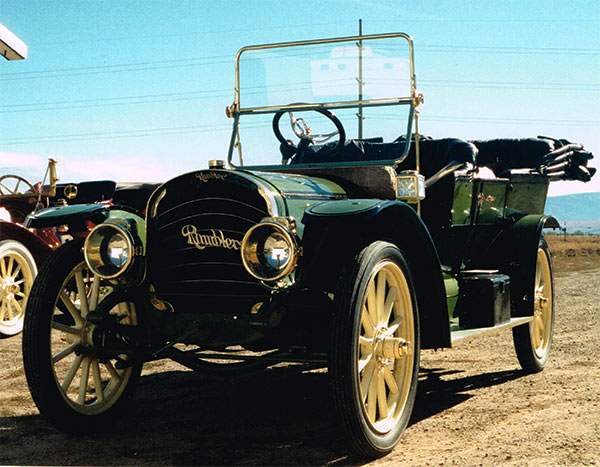 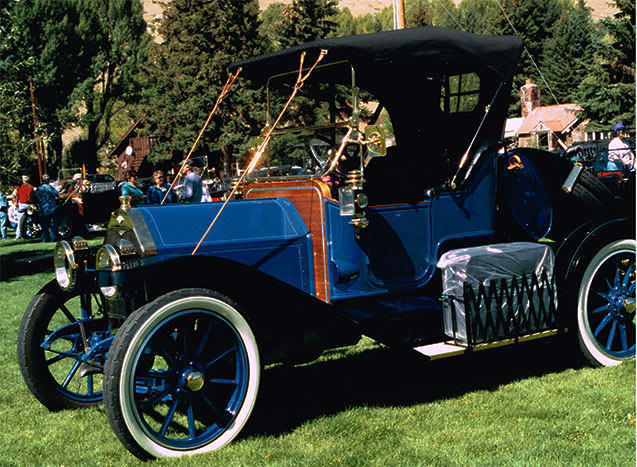