Some Model T engines have a shroud from the air intake to the exhaust manifold which appears to both heat and restrict the air. What engines had this and what was the main purpose?

Those parts are the hot air pipe, supplied with various carbs on the Ford until late 1926 when the Vaporizer carb was standard.

The pipe heated the air going into the carb to assist vapor production of the liquid gasoline fuel, improving atomization. 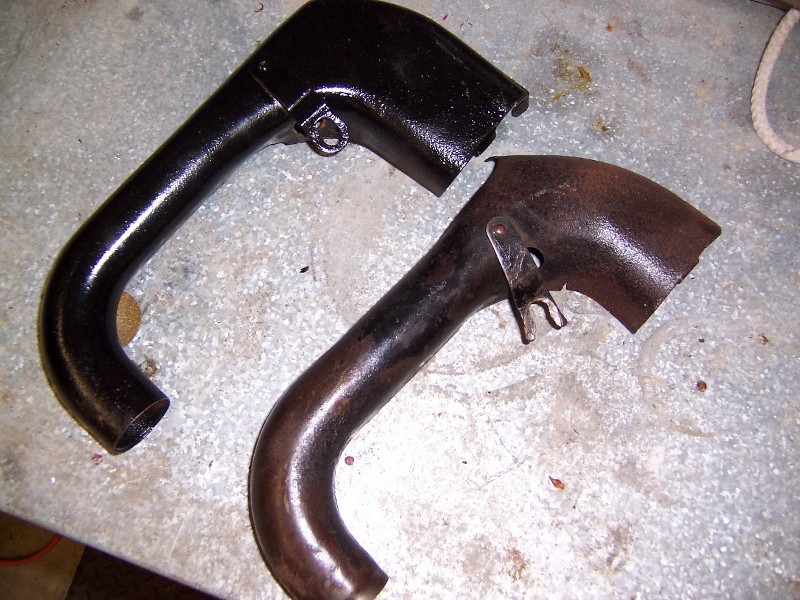 I run the stock hot air pipe in the winter, but the rest of the time I run a home-made air cleaner setup. 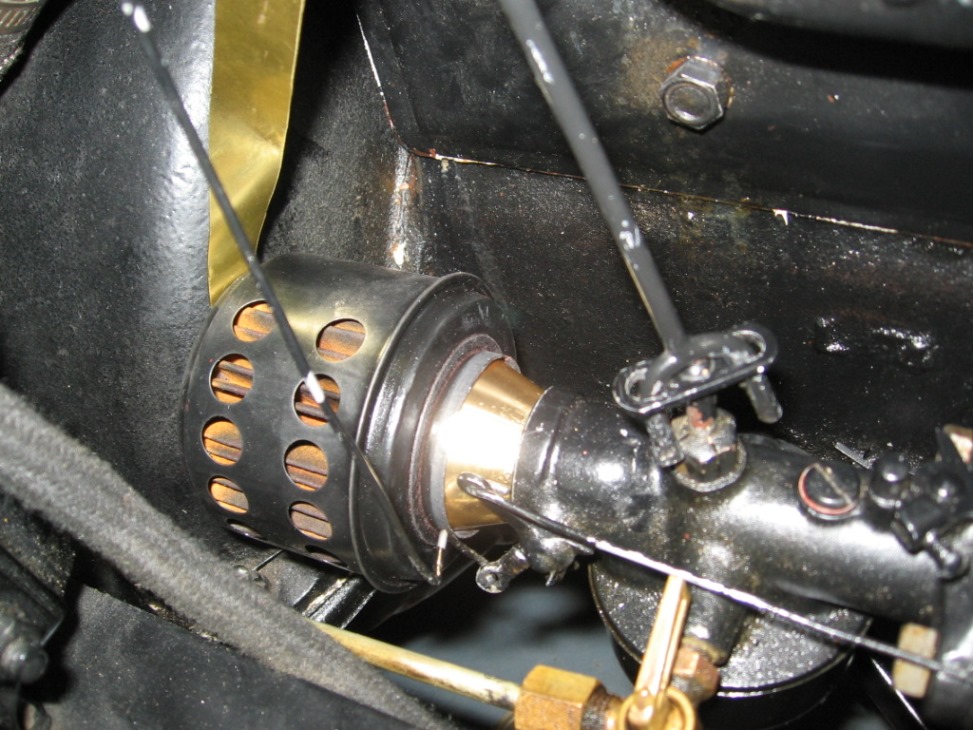 My '27 has an NH carburetor with the hot air pipe. It has made it 91 years without an air filter so far and it runs great.

Did the engine make it 91 years without an overhaul? I don't worry about the carb, I worry about all the grit getting sucked into the engine. With no air or oil filter, I would think it would cause premature wear.

I don't believe the hot air pipe is usually necessary to help vaporize modern fuels. That said, some have reported problems with carburetor icing in colder weather and use them then.

Once on my touring when I had the alum. high volume intake manifold, had real noticeable icing on the outside surface at the lower curve. That was in hot FL summer time. With the iron intake seems to not ice as much, probably the alum. one cooled faster?

I run the hot air pipe all seasons.

Without it you hear that carb 'sucking sounds' when you pull down the throttle....I like my T motor to be quiet, so I can hear all the other more questionable sounds that can develop and you roll down the road 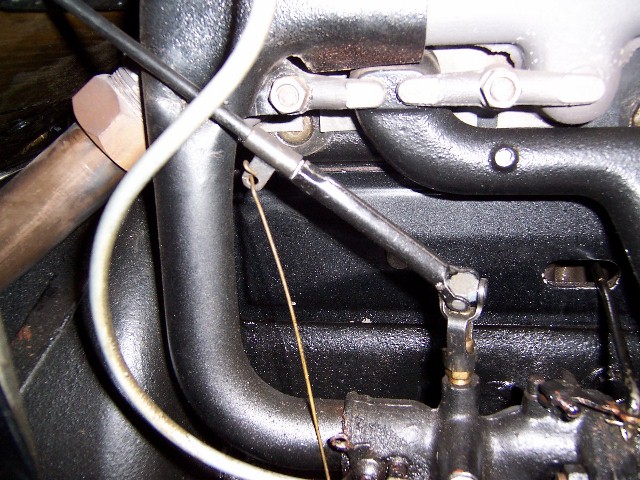 I figure, the air pulling into the carb is high in the air stream pulled through the fins of the radiator by the fan and road speed.

That air is captured by the hot air pipe inlet laying on the exhaust manifold....that air is probably pretty clear of dust and dirt.

If there is a small amount of dirt, that will be covered with minute particles of fine mineral oil, supplied by the MMO in my gas tank....saving the engine from untoward injury...MMO, the Model T friend

I have the heat pipe and have had to take it out of the tool box and put it on after the carburetor iced up on long trip. This was during summer in North Carolina, which is hot but near 100% humidity. I do notice that I have more power with it off. So now I have it on but push it aside when I want a little bit more power.

I run an air filter on my NH, so no pipe, and so far haven't noticed any ill effects. Recently I did notice for the first time some frost on the carb, but didn't detect any difference in how the car ran. This was on a cool and wet day. In the words of Dude Lester, "It don't hurt the runnin' of it none." As long as that holds true, I'll stick with the filter in place of the pipe.

Can't you fashion a way to have both pipe and filter? I'm going to explore that... and what is MMO?

What is the diameter of the pipe itself without the heat shroud (maybe 42-45mm)? I will put a small universal air filter (Amazon/hose clamp mount) on the pipe, and design a heat shroud to go around the filter, and pipe. I'll make the first one out of aluminum flashing because it's easier to form.
That way it gets clean and warm air&#128522;