I just heard of the passing of a T guy who was one of the best. Vic Zannis passed. I met him when He stopped and helped me on my way to the Intl Tour in North York (Toronto) in 1990 which was my first tour. Never met a kinder or more helpful person. I always looked forward to sitting a spell with him at Hershey every year. RIP friend.

Gordon, thank you for letting us know. Vic was a truly super guy.

Vic helped me years back, and I know he loved our hobby.

I spoke with him about a year ago on the phone, and he told me about his health problem, but I honestly thought it was under control.

I'm sorry to hear that he has passed away.

I didn't know Vic, but in principle hate to see the old guys (well, like me, I guess) pass on. Indeed, RIP.

My prayers are with the Family. 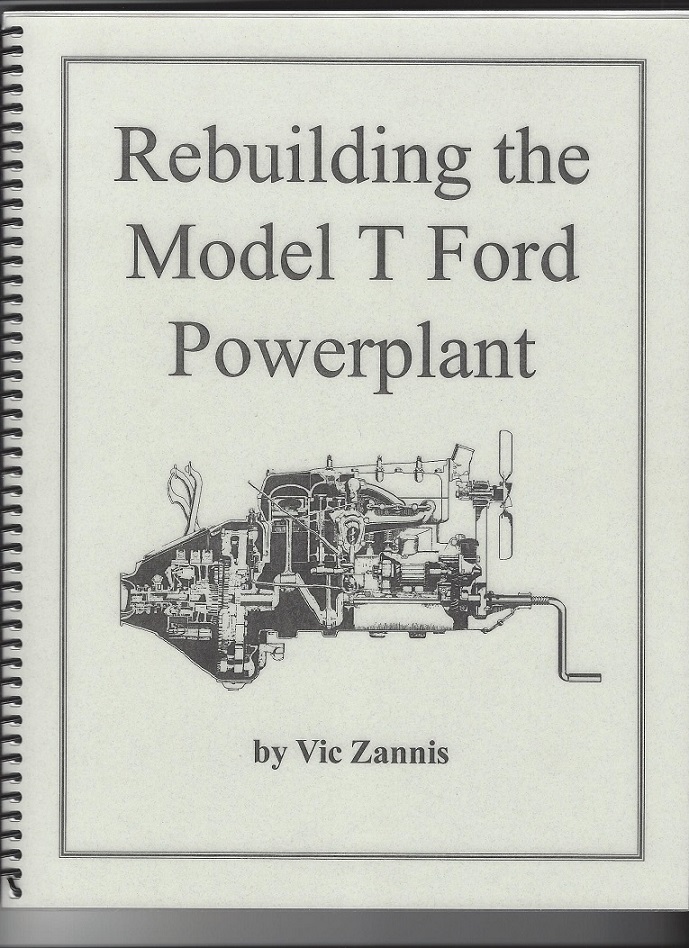 His book Rebuilding the T Powerplant has been a constant guide for me over the years. Thoughts go to his family at this time.

One of the Greatest Person! Super Guy, Super Helper, Super Lost to us in the Model T community. I encourage everyone to buy his book as you will be enlighten to how easy things are. He mastered the simplicity of rebuilding in such a good way. If you can get one of his books now, you are a lucky person. RIP Vic

Vic was on the MTFCI board of directors when I served there and he was a solid citizen of that group. He sourced a lot of good ideas and I remember his book when it was first offered. He will be missed.

I hate to hear that....He helped my son and me when we were getting my Dads '25 back on the road. He gave us a couple of coffee mugs with Model T logos and the Power Plant Book.
He will be missed

I met Vic last year (over the phone), and spoke again with him two days before he passed. I had no idea how accomplished he was, nor his other pursuits, except that he was a former police officer. While we spoke about early Ford racers, he never led on about his background in Fords and engine rebuilding.

I regret not learning more of, and from him. RIP

Vic was a good guy. Beside his T abilities,he did artwork on a couple of covers for Langs catalogues . I hadn't keep up with him since I left Alabama. His father,also was a respected T guy. Hate to hear the news. RIP

So saddened to hear of Vic's passing. We shared some common interest and he helped me many times with his knowledge. He will surely be missed by many.