I have done a forum search regarding this and can't find the answer. Maybe it has been answered but I could not come up with it. I am finally getting the top on my 24 touring installed and am trying to figure out what to use for fasteners on the rear top bow/rear curtain. I understand that originally it had Anzo fasteners and that they are unavailable. The two rear bows each have three #10-24 threaded holes on their inner surface. So the question is-what is the best thing to use to attach the bows to the rear curtain? I would like to not have to modify the bows!

I am going to Hershey, so I hope I can pick up what I need from one of the vendors there. 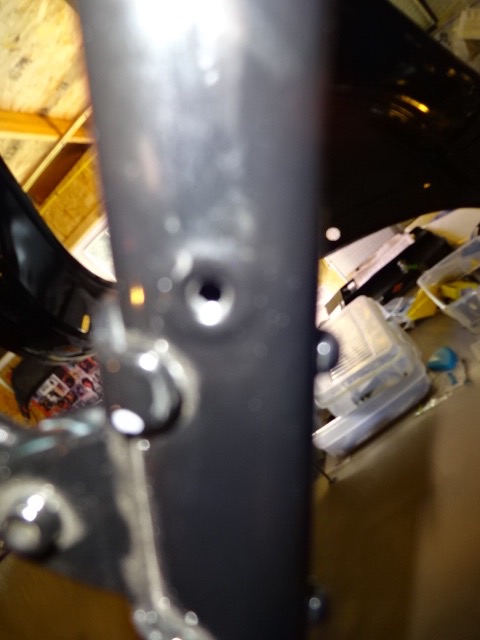 That tapped hole used the ANZO male stud, then the female fastener was placed in the fabric.

Today you can use Lift-the-Dots in place of those, and are found everywhere. BTY, Lift-the-Dots are beefy and last long time, you can get them black finish too, or you can go with the modern Snap-fasteners like modern boat tops, get those in black also.

But you can also get close replica new ANZO fittings, here is one site, they say limited supply: 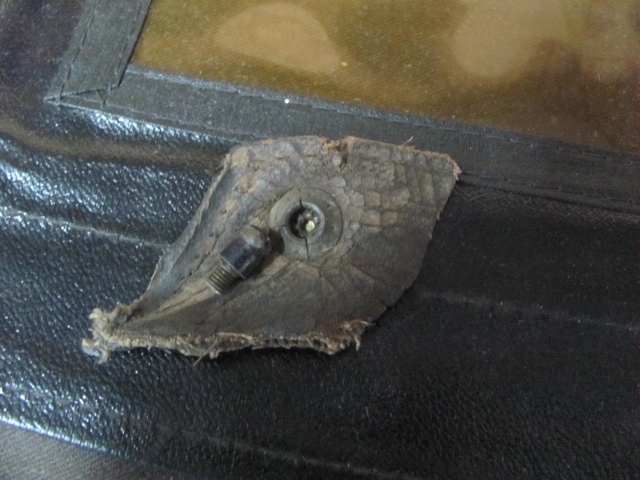 Poking around at swap meets like Hershey one can find the male studs, but finding un-used sockets is tough.

Fasteners as found on many antique cars, like the T. 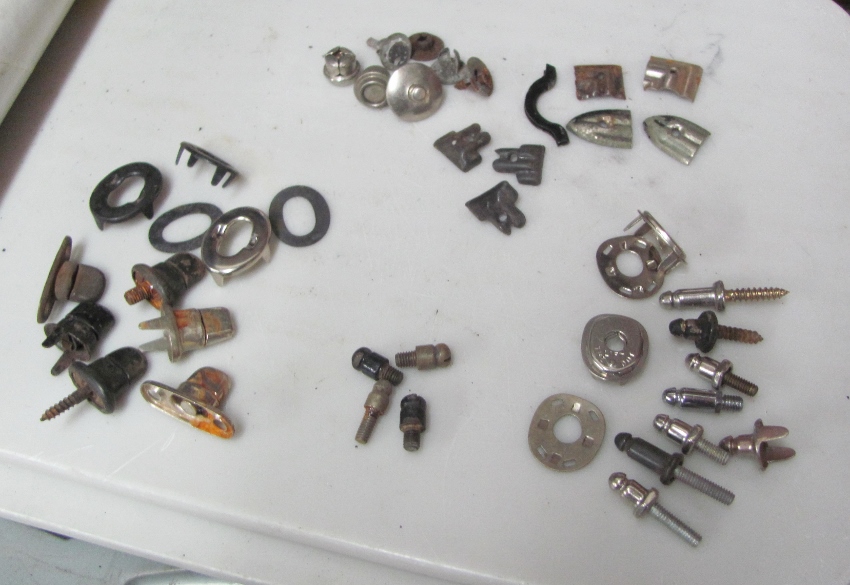 I believe the touring AND roadster rear curtains are similar in construction. The rear curtain and two side pieces are sewn together to form one curtain. There are two four inch wide straps which are placed in front of the seams, so they don't show from the inside. Also, be very careful who you buy a kit from. I recently gave Mike Francis all the correct information from the archive. The information Dan Treace has been supplying for years is incorrect.
The top and bottom parts of the rear curtain are first nailed in place, and then finished off with hidem welt. The hidem welt tips are the hardest to find. Ford had his own design. I am out of town, and don't have access to the pictures of this item, but maybe someone else does. If you need a picture now, look in Bruces book under Steve Coniffs '25 roadster pickup. There is a photo of one on his.

I almost forgot! I've had good luck finding Anzo fasteners at Hershey. Maybe you will luck out?

Thanks for comment.....for me Charles seemed to be describing the rear curtain gypsy, that wraps around the rear bow iron and is fastened. 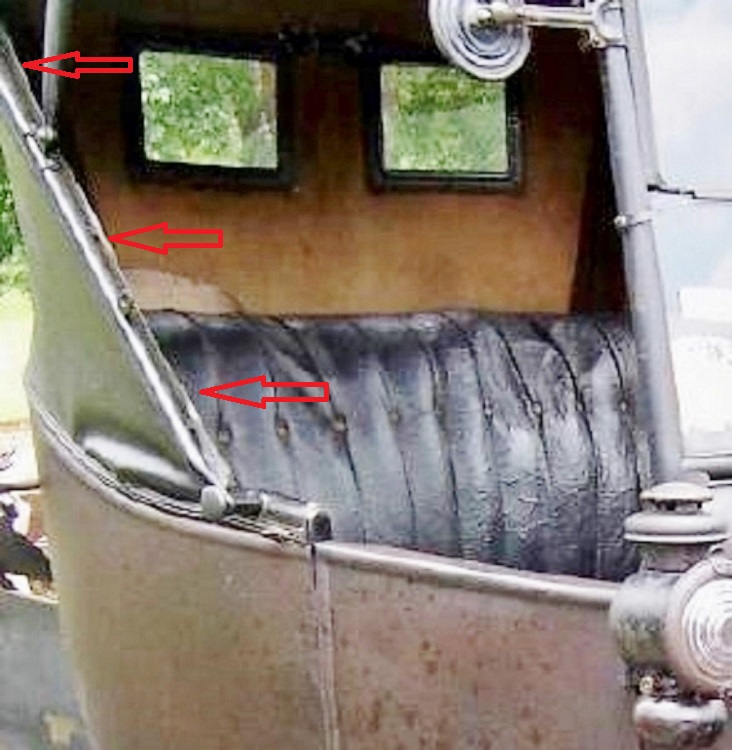 Red arrows where fasteners are located on the rear iron.

I correctly replied these edges are fastened to the rear iron, with Anzo on the '23-'25. 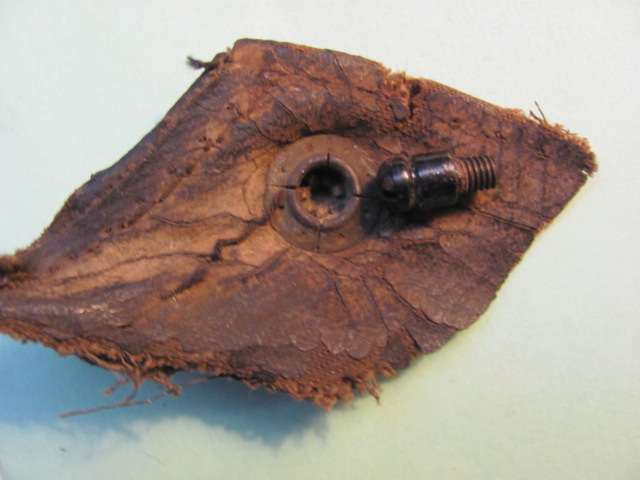 Yep, that's the part of the curtain I was referring to. On rechecking I found the threads in the top irons are 10-32.

I purchased the top kit from Vince Iaccino in 2003, before his untimely death, as well as an upholstery kit. 15 years later, after chassis, engine, transmission, generator and coil rebuilds, 2 new wheels, repainting of car and wheels I put the upholstery in last year and am working on the top at present.

Thanks for the help.
I'll see what I can find at Hershey.

I have Anzos on my '25. I was able to re-use the inner part of the original Anzo, and attach a modern top to it. Still looks the same, although the left and right center ones don't like to stay in place. I probably did something wrong. Since then I've found a lot of original Anzo fasteners at Hershey. I just haven't gotten around to putting them on. Also, the windshield flap off the front bow uses them to connect to the front side curtains.

The reason that type was used in these locations is so the side curtains go over the pin and the rear curtain will still be able to attach on the same pin.

The Anzo pin looks similar to a short lift the dot, The socket looks like a "snap".

They both (top curtain and side curtain) look like the ones bottom right in the picture with all the snaps.
The female parts are a hole clear through on both. I know there are more in the sewing drawers. My dad was good at upholstery...me, NO. He made all the stuff, not positive on the originality of everything, but it's close.
There's dies to cut the holes and install the snap in the material.

I'll get a picture of the side curtain, but the top is down and I don't think you can see that part like it is.

This is pretty much everything used on my 24 touring that you can see with the top down. The side curtain has just a ring and the snap portion is in the top. The hook is on the front of the curtains. 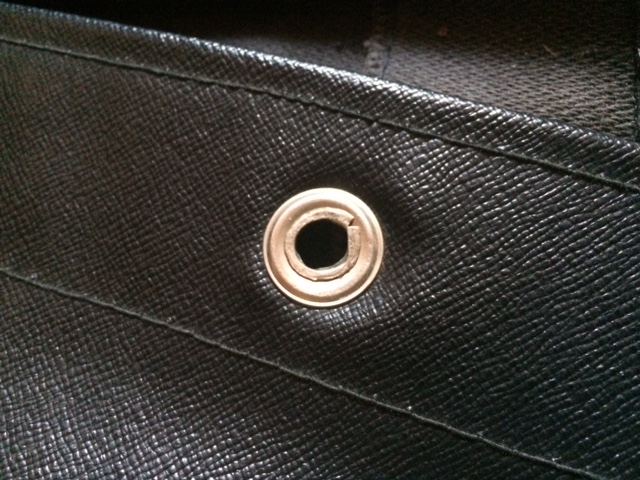 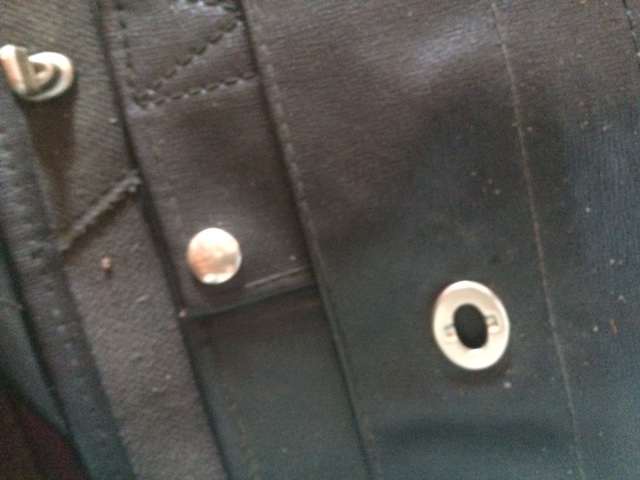 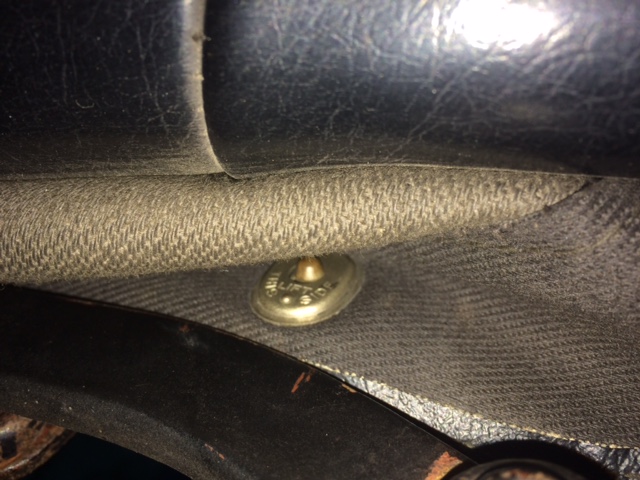 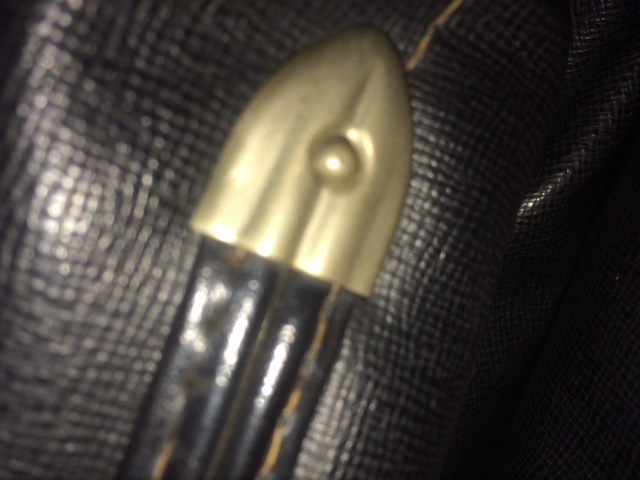 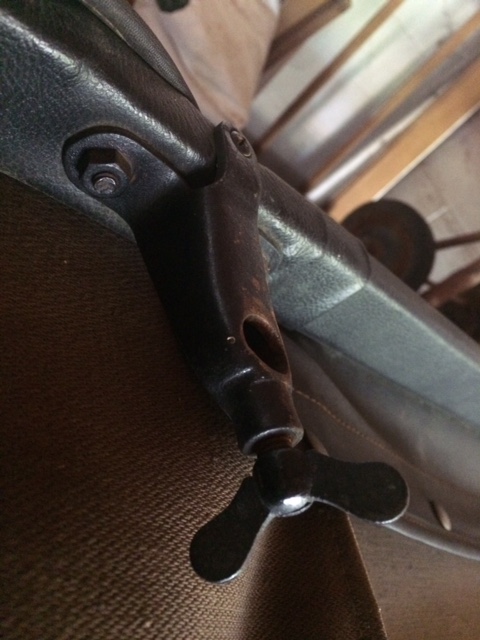 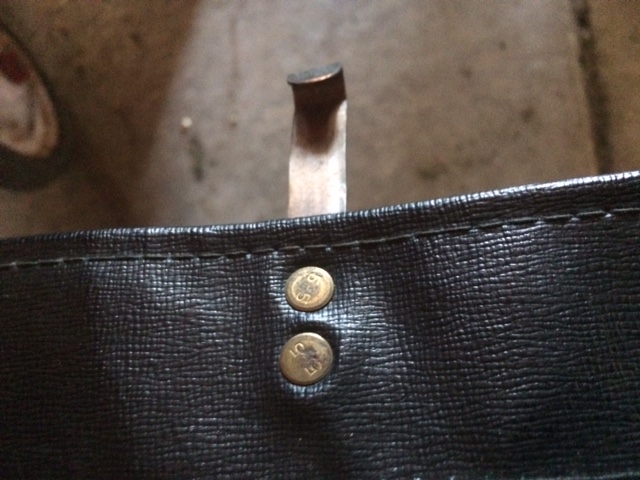 What is that hook on the photo above? Never seen anything like that!

That's a side curtain fastener, it's been a while, I think it hooks to the windshield.

Correction, the hook goes over the flat top bow, to hang the rear curtain.
The front curtain has hooks on the windshield posts. 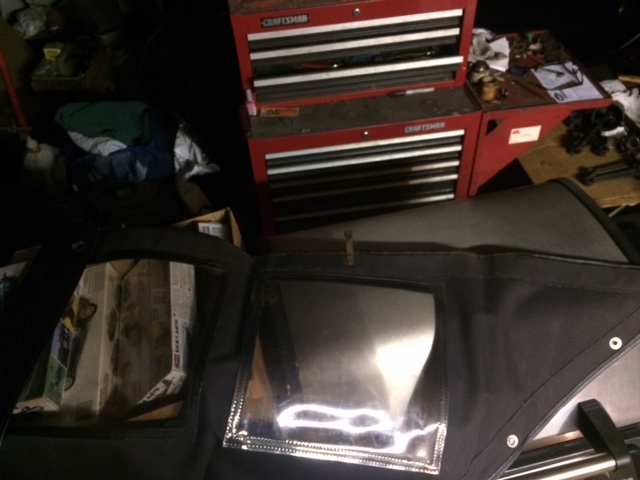 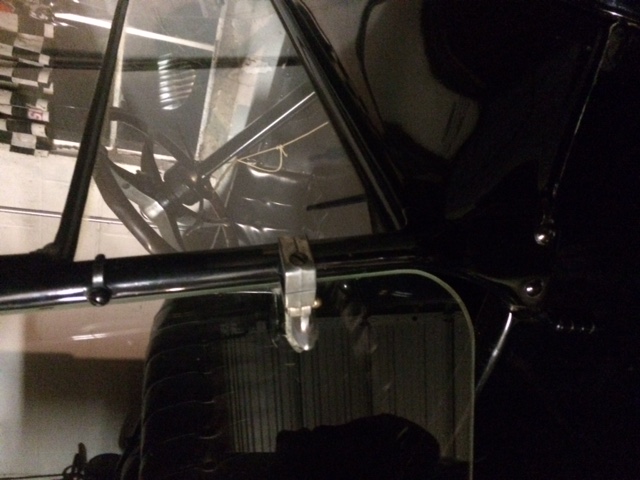