I noticed that an old doodle bug in a picture was the same one as in a modern picture some time back and thought it was pretty neat to see and that it survived: 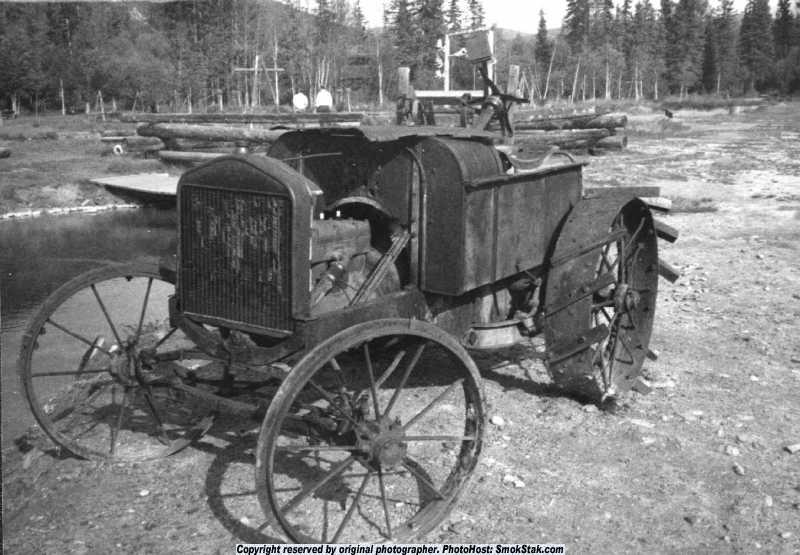 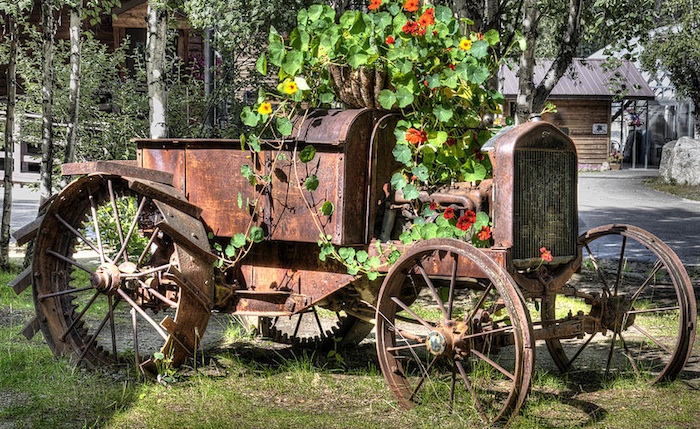 Recently I was told who the owner of my TT was back in the 50's, and there was even a picture. Unfortunately that person passed away a few years ago so I don't think I will learn any further history but better than nothing. apparently the picture is from a 4th of July parade in the early 1950's
Then: 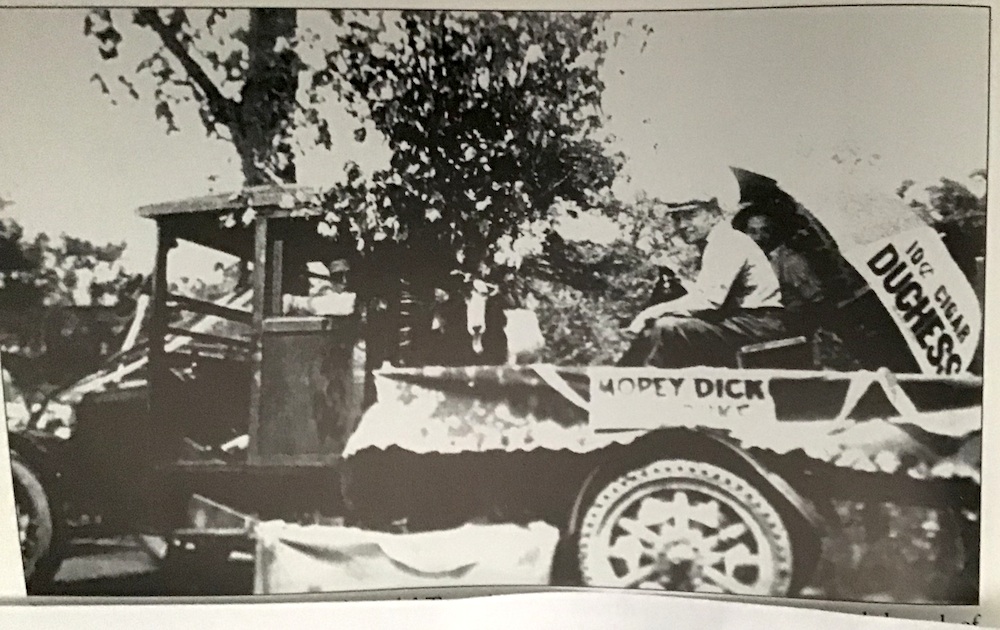 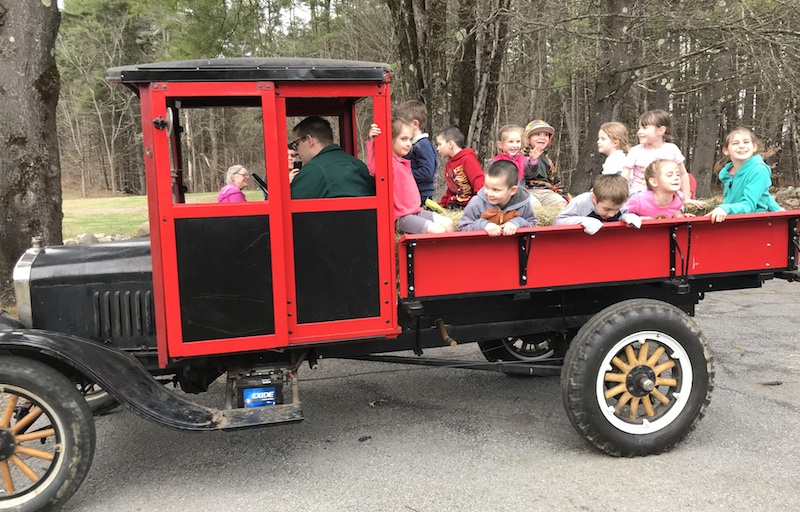 (FYI: I am pretty sure I do not have any pictures of the complete truck on its own without at least my own kids in it, though most pictures have a gaggle of kids.)

Wow,that would be such a neat piece restored and demonstrated at a tractor show. Even hauled out there "as-is" wouldn't be too bad.