A local newspaper ran an article on the agricultural and industrial uses of HEMP. It stated that "Henry Ford built his first Model T car out of composite plastic made from hemp" "It even ran on hemp biofuel". I have emailed the paper and asked for the authors sources.

It's an urban myth that has been floating around the internet for years.

If you google the following, you will see similar statements saying the first Model T was constructed from hemp and burned hemp derived fuel:

Soy plastic yes (and soy flour for food items), hemp maybe not so much unless for fiber maybe. But that much later in the A or V8 era I think.

During WWII, Central Illinois farmers were paid to plant, grow and harvest hemp (Illinois Green). At that time there was a rope production facility near Muncie / Fithian Illinois. Hence the saying "smoking a rope". At one time during WWII, Illinois license plates were made from soy beans. Rumor has it that farm animals often are them.

I thought we had a discussion about this about a month or two ago?
I knew hemp rope has been around for a very long time, but even I didn't realize that hemp rope has been around (according to several websites) for nearly ten thousand years. That means it predates not only the ancient Greek civilization, but the Egyptians we studied as kids as well. It puts it around the time the ancient Egyptian pyramids were built. And the last I read, nobody really knows when they were built.
The stuff some people like to smoke is a very small number of distinct species of plants in the Cannabaceae family, a family (according to wikipedia) of more than 170 species of plants. While marijuana and the hemp of longtime rope and other fibrous uses are related, they are about as closely related as we are to spider monkeys.

Wait.... we're related to spider monkeys? Sorry must me the hemp I'm using as incense. 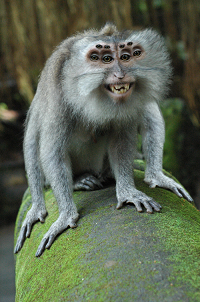 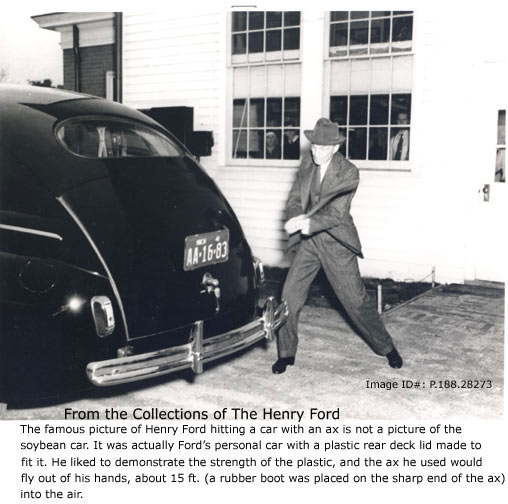 When we were in Bhutan hemp or maryjuvanna was everywhere. It was used for feed for the pigs and chickens, used for something to sit on when there were no chairs. It was next to the roads, in the fields, all over the wild as weeds. The locals did not know what to do with it other than feed it to the animals since they said that the animals were very happy and slept well from it. When they burned the fields before plowing, the whole area, man and beast, were high as a kite, including tourists. Other than that the whole country is beautiful but at 15,000 feet plus in elevation. The T would not run well in that air. Frank

You cannot get stoned smoking hemp. It does not have the THC that cannabis has. Science Daily recently had an article about how the genetic code for cannabis was long ago changed by a virus so that THC and CBD are produced by the plant. See https://www.sciencedaily.com/releases/2018/11/181126105506.htm