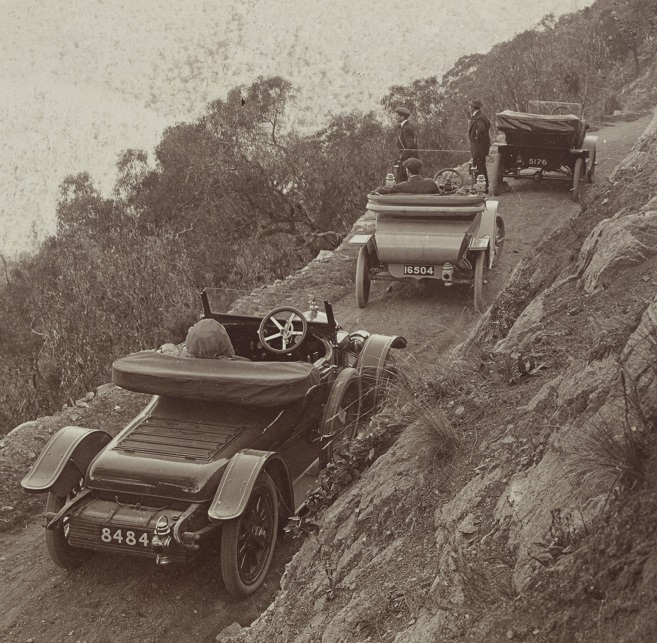 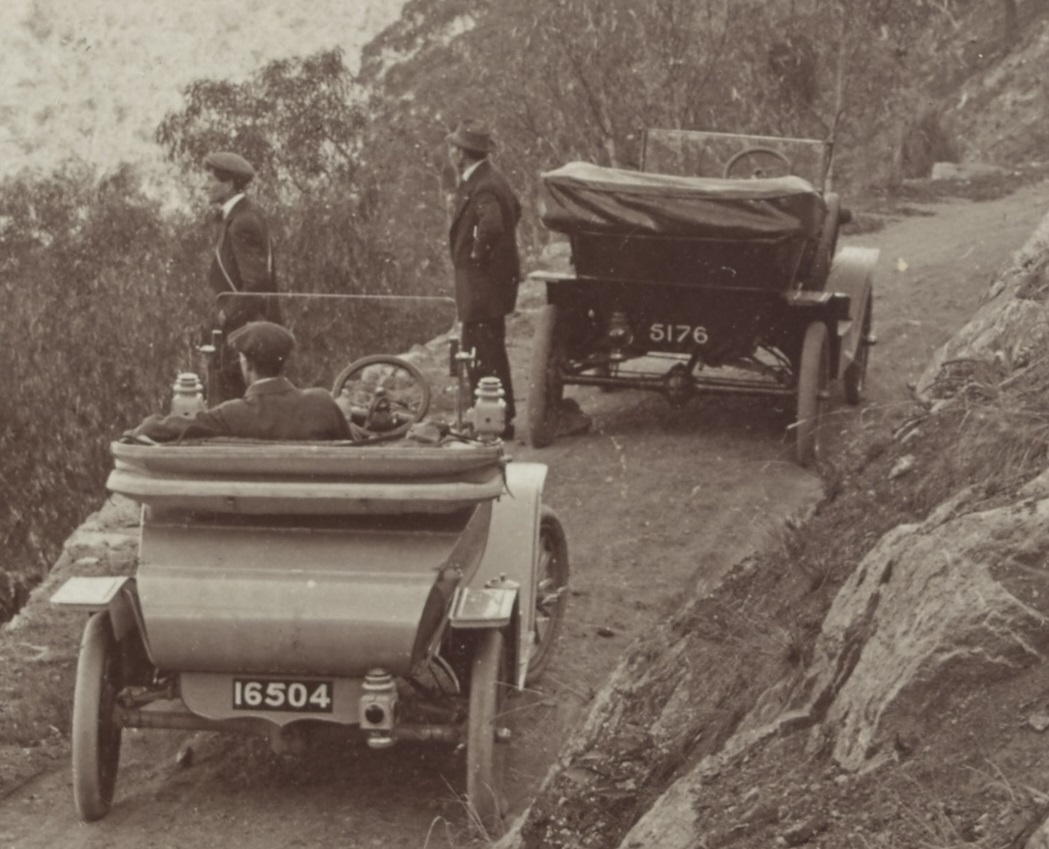 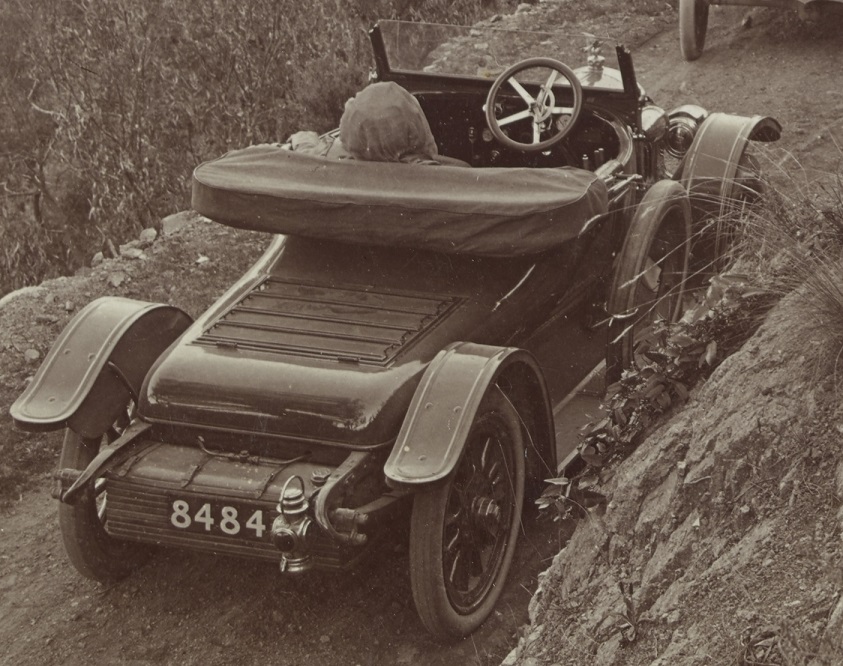 1st T looks factory bodied, can an Aussie out there take a guess at the coachbuilder of number 2?

The Ford agent for the state is Tarrants based in Melbourne

Tarrants wholesale to dealers in Victoria and over borders a touch

There were by 1914 dozens of Coachbuilders

The majority were pretenders or commercial body makers

Many made claims of this and that which were retracted when challenged .The above claim by Melbourne Motor Body Co was never challenged

Averaged body output ( pre standardised bodies) by various interstate and local builders shows it took a staff of 100 ( All staff cleaners, typist etc ) to turn out 20 bodies per month. I would say this output comprised Cycle Cars to the richest man in towns new toy

When the local car body (Colonial Body) above was built Tarrants was selling and wholesaling about 1000 Fords a year. The largest Coachbuilder in the state had an output of about 250 car per year

I am going to detour here for a moment

This is all of the top of my head and what I could find to demonstrate right now. Arguments of 5 hear and 10 there and a year hear and there are just nit picking This a quick no full facts to date (like Ford USA data) not a Doctorate writeup

TO be continued. Need a smoke a coffee and have something to attend to

This needs to be inserted two steps up the snake

A diplomatic challenge to a Tarrant statement

Prior to 1913 only a couple of Ts were Colonial Bodied in the state of Victoria, and essentially promotional vehicles . Ford were to price competitive to warrant the expense and delivery delay (about 3 months) of a Colonial Body. Ford body with Import and tax of about US$350 was less than or equal to a Colonial Body. If you did not build your own body and make a margin on it this was a lot of extra work and delayed delivery

Taxes were increased in 1913 to make Colonial Bodies financially viable


I have skipped and will skip this and that .

Stephenson Motors Coach Co started making Ford Colonial Bodies. Either to take over what Melbourne Motor could not do or take over entirely


I have seen in person car designs submitted by both companies for Ford Bodies. Try as I might I cant get ownership of them and I am sworn to hold the identity of the owner to my grave. I have much more than my reputation at stake to think twice about even telling my mother

At least one Ironmonger (hardware store) was retailing a version

Skipping this and that again

I have found nothing of the period to prove Tarrant's built a single Body Pre 1919. Many claims pre 1919 and prior to the birth of the T Model. All were retracted when challenged 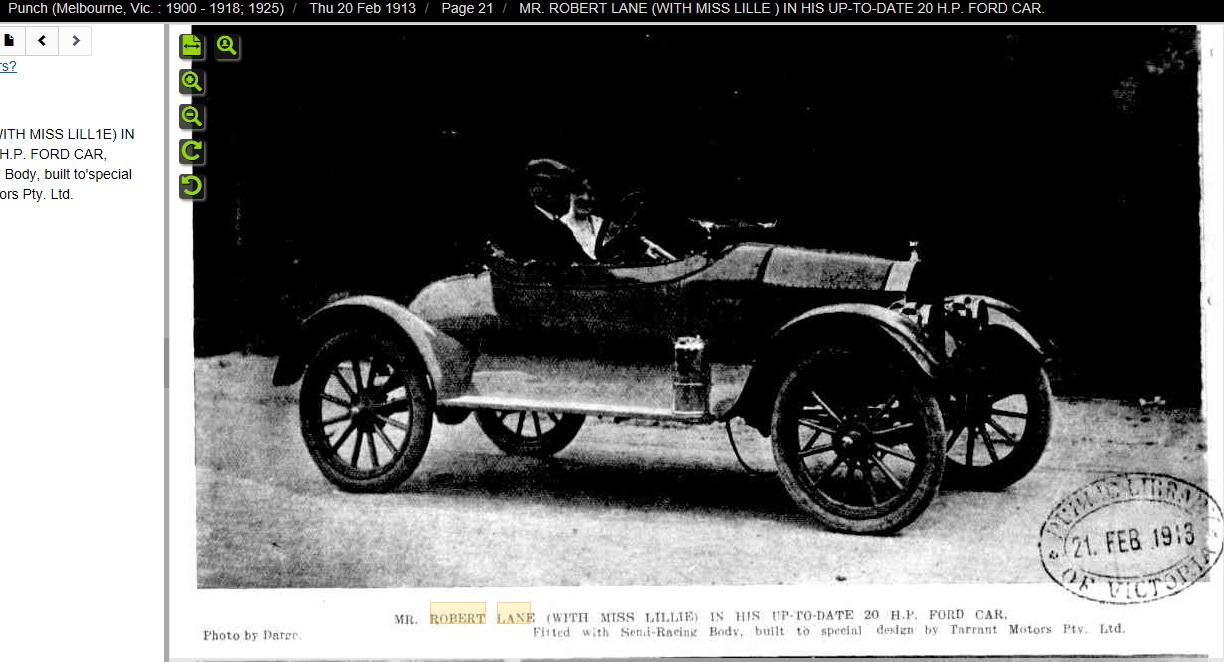 A correction of the name of Stephensons coachbuilders I made earlier . The Correct name is Stevensons Brothers . Yes a memory issue


Features attributed to an individual company are pure speculation

As Tarrant claims have been disputed and retracted form the time of the birth of the company even period items are unproven . Till I found the retraction of the car above I was taking that car as fact

A final note to repeat

I skipped this, that and the other thing

The above a quick and grossly undocumented bit of chit chat

A correction for a date at the top


I am human so probably some others