Today I lost a dear friend to cancer, Doug Dachenbach.
The privilege of having Doug as a friend was a high point in my life. Doug was a true friend. Doug was diagnosed with stage IV pancreatic cancer three weeks ago. The past few weeks have been a blur as we have watched this terrible disease run it’s course. Doug was the past president of the Tickin T’s of Central Ohio and was currently the treasurer. Doug really enjoyed every moment spent with his Model T buddies. I will always miss him. Please keep his wife Karen in your thoughts and prayers. Godspeed to my friend Doug.

My condolences to you on the loss of your friend and to the family.

Doug mentioned on the forum that he needed a striker plate on his Coupe so Karen wouldn't fall out. I sent him one and we kept in touch since then. We make such good friends here over the simplest things. It's always hard to say goodbye.
All our best to Karen.
Rich and Joy. 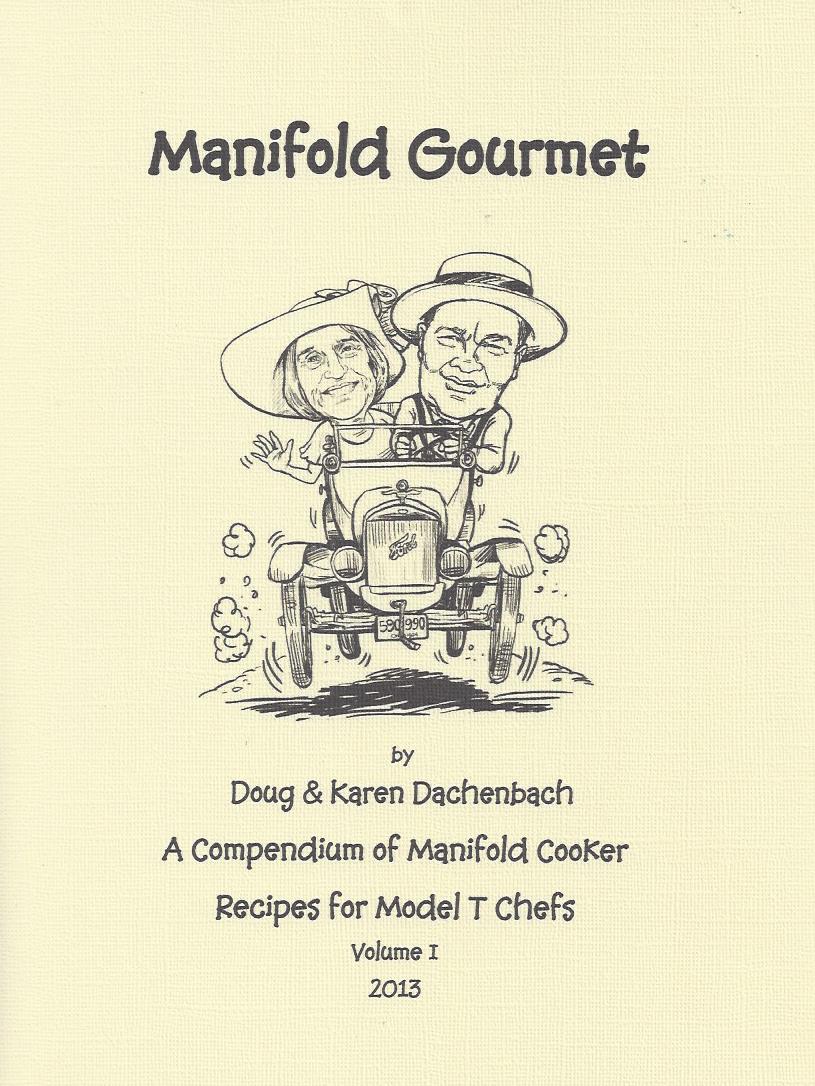 I am so sorry to hear this. Brent, thank you for letting us know.

I tried to order from Doug but was too late. He had just found out about the cancer and had been admitted to the hospital.

I hope to meet him some day, driving that golden T in the sky.

Brent hang in there for his family, try to be strong for them. If you need anything, you have my number, or at least for the family.

Doug would have wanted that way!

All the Best and God Speed Doug!,

My sincere condolences to the Dachenbach family and all his friends, especially you Brent, you were no doubt very close. What little contact I had with Doug was very pleasurable to say the least. May he rest in peace and watch over all his Model T buddies on the insane highways.

I lost my dad and several friends to pancreatic cancer. Along with brain tumors (like Anja's), it's one of the cancers that leaves no room for optimism. I look forward to the day when schoolchildren read about cancer the way people now read about smallpox and polio - scourges of the past that have been cured. My condolences to Doug's family.