THE LARGEST MODEL T CLUB IN THE WORLD

The Model T Ford Club of America strives to preserve and promote the Model T Ford for future generations by educating people of all ages in the history, lore and skills of maintenance of the car that put World on wheels.

Our Hours have Updated!

MASKS ARE NO LONGER REQUIRED BUT WEAR ONE IF DESIRED! OUR STAFF WILL BE WEARING MASKS UNTIL FURTHER NOTICE!

Owned and Operated by the MTFCA
May Museum Hours:
Tuesday-Sunday
10:00 am to 4:00 pm 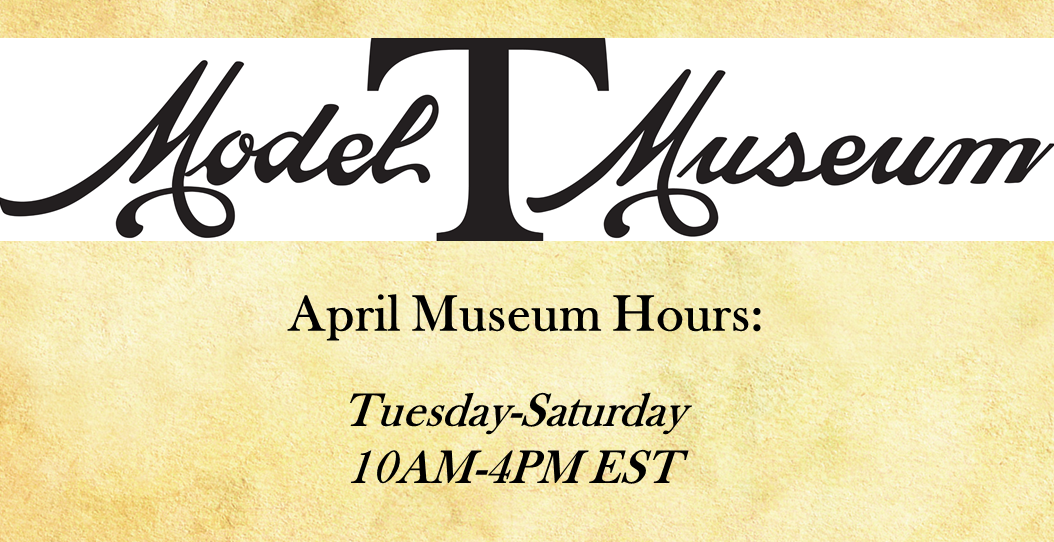 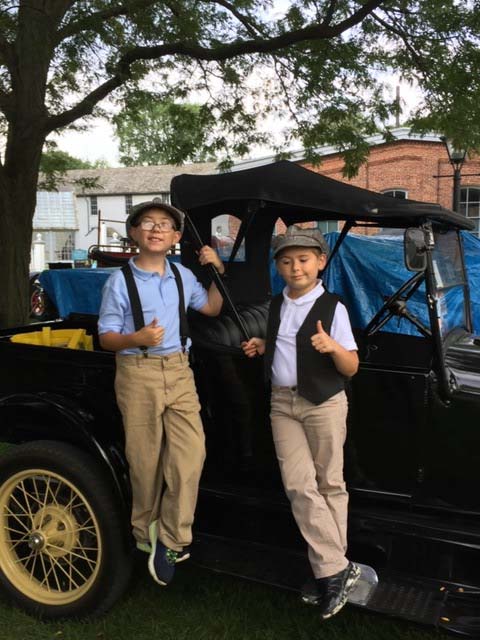