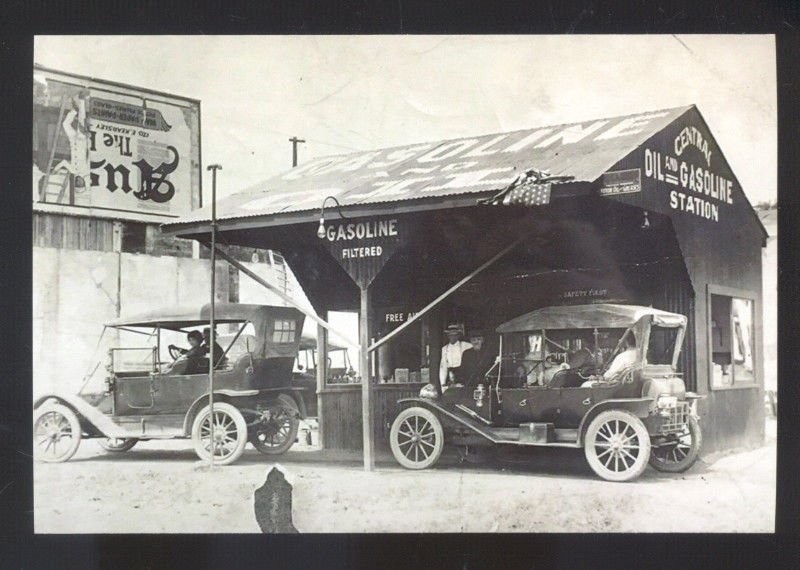 The smaller car, behind the larger one, is a 1911 or '12 Hupmobile model 20 touring car. A four cylinder car, smaller than a model T, with a reputation for reliability. One of the first in the series was sent on an around the world tour by Robert C Hupp early in 1911. He kept telling (via telegram) the crew to keep going farther. By the time they got back home, Robert C Hupp had been ousted as head of the company. In 1912, the Hupmobile company introduced their newer and larger model 32. The reputation that the tough little model 20 gave them helped carry the company for many more years.
1 comments • Page 1 of 1