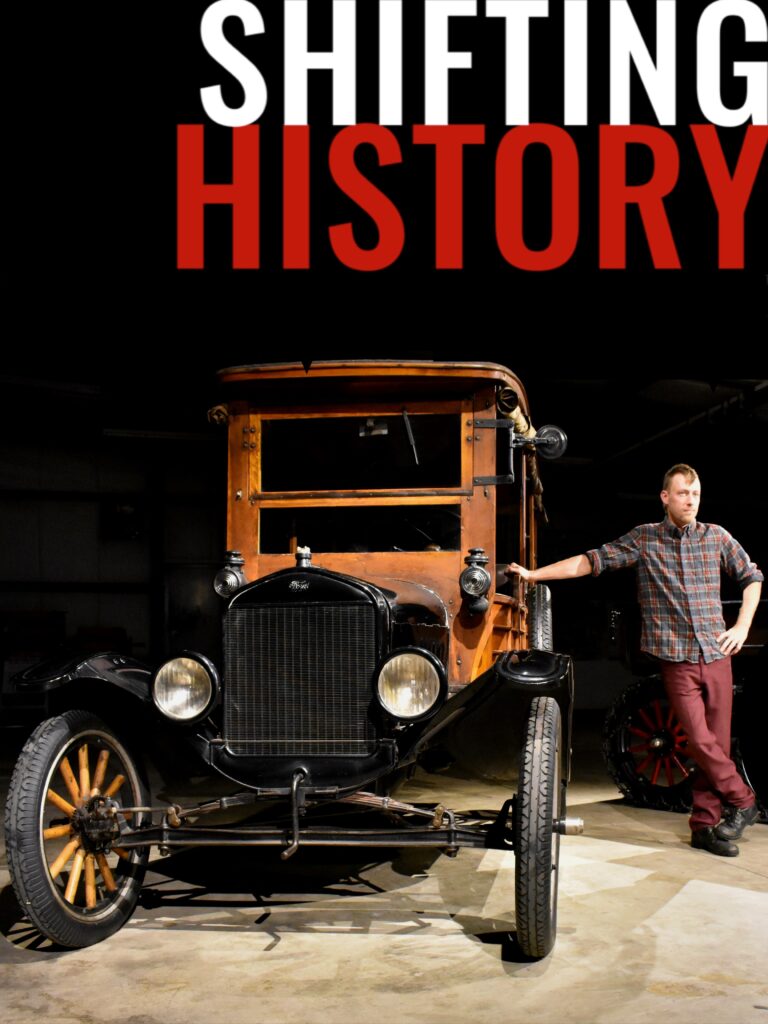 Written and directed by Assistant Curator Thomas Goodwin, this 9-episode mockumentary follows one millennial’s quest to care about America’s most influential car — the Ford Model T. With a film production degree from Emerson College, Goodwin has accelerated the OHTM’s video archive since he was hired in 2014, prioritizing projects that expand access to the museum’s world-class collection of operational ground vehicles and aircraft.

Starting June 30, each of the nine episodes will be digitally released on Tuesdays at 2pm with free access through OHTM’s YouTube channel. The museum will also deliver same-day livestreams via Facebook Liveat 11:30am with a new special guest each week to help get followers in the Model T mood.