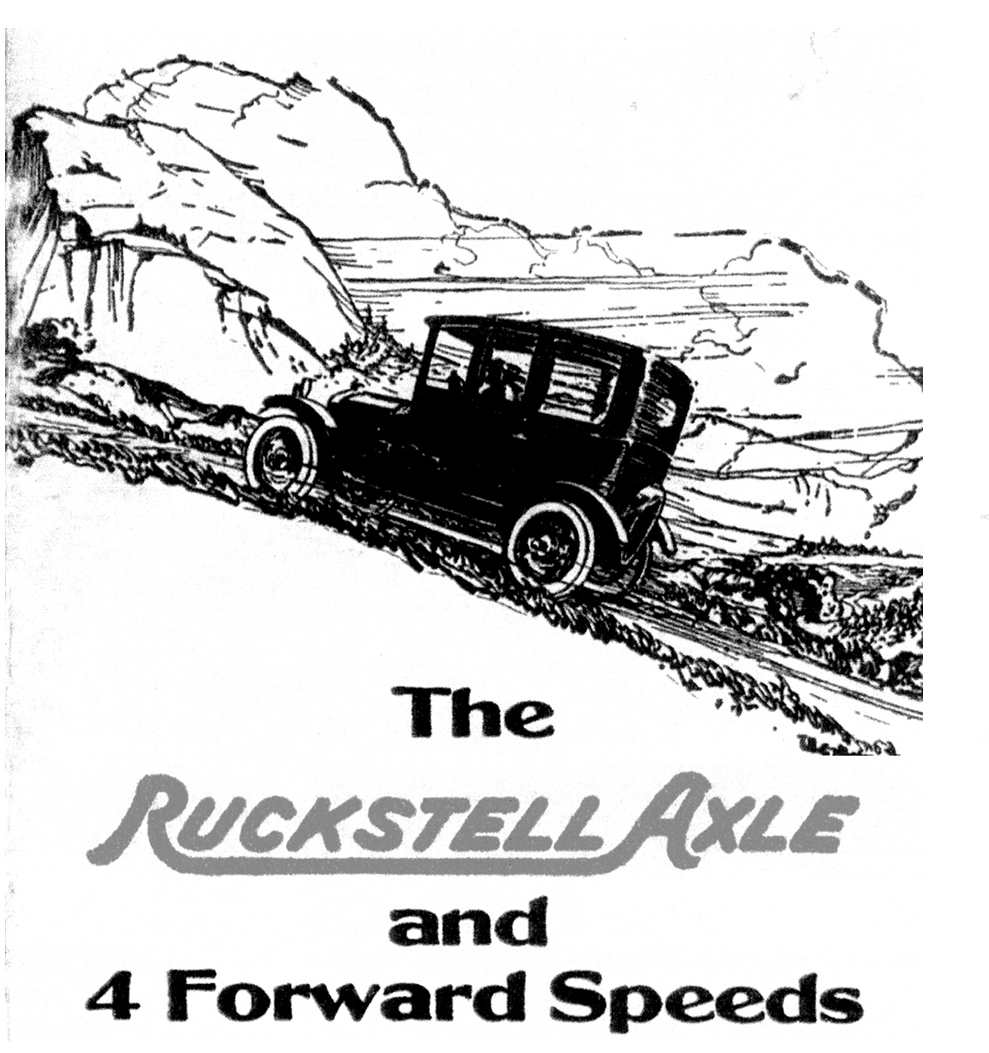 Glover Ruckstell was born on May 5, 1891 in San Francisco, CA. He attended school and lived most of his life in California. In 1913, at age 22 Ruckstell operated an automobile service and machine shop in Maricopa, CA. There he built his first two-speed axle for a truck used in the local oil fields. In 1914, Ruckstell joined the Mercer Automobile Company and eventually was in charge of the experimental department at the Mercer factory. He was also part of the Mercer Racing Team and drove in numerous races around the country.

In 1917, he joined the Army Air Corp as an engineering assistant to Lt. Col. E. J. Hall and worked on developing the Liberty aircraft engine. After the war, he went to work for the Hall-Scott Manufacturing Co. where Lt. Col. Hall was a partner in civilian life.

In 1921, Ruckstell attended the Chicago Auto Show and saw a new product called the Perfecto two speed axle. Because of his earlier interest in two speed axles, he could see the potential in this new product, so he purchased all the manufacturing rights. He founded the Ruckstell Sales and Manufacturing Co., changed the name of the rearend to Ruckstell, and had the Hall-Scott factory in Berkeley, CA manufacture the product for him.

The Ruckstell rearend became the most popular accessory made for both stock Model T Fords and speedsters. Over six hundred thousand were sold during the Model T era, and it is still a “must have” accessory for a Model T being restored today. 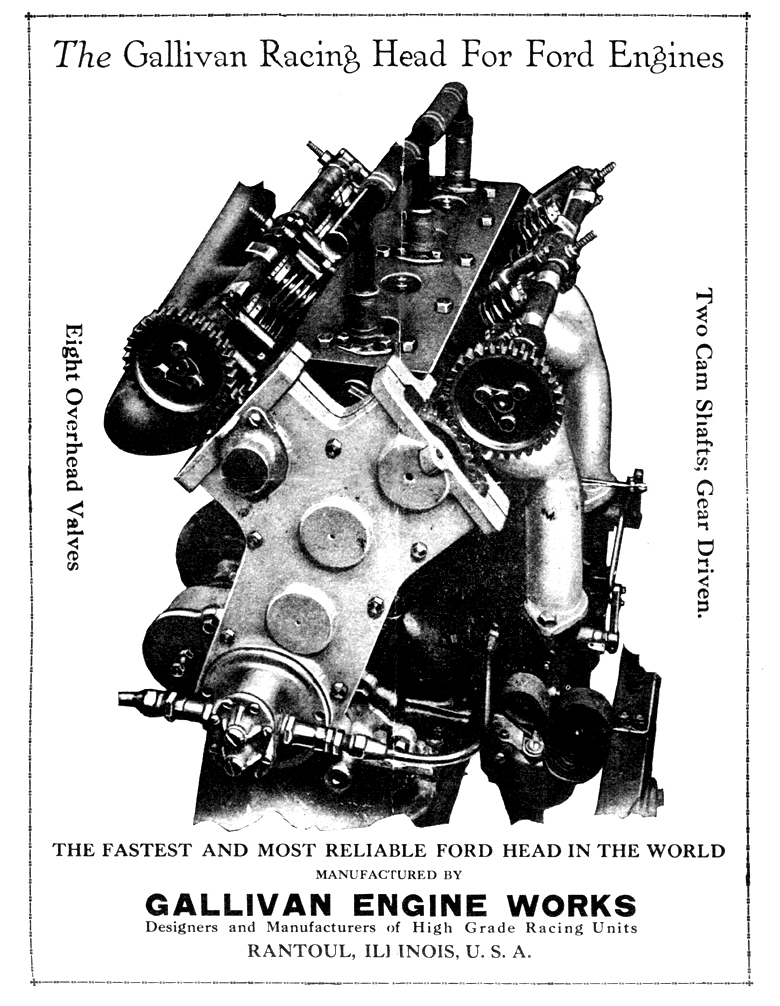 Jack used his knowledge of the Hispano Suiza engine to design, develop, and manufacture the Gallivan cylinder head for the Model T Ford engine in 1926. The head was an eight valve double overhead cam design with hemispherical combustion chambers. Both intake and exhaust valves were 2 inches in diameter. It featured four intake and four exhaust ports 1 7/8 inches in diameter. The cams were driven by spur gears from the front of the crankshaft. The gears were mounted in ball bearings and enclosed by aluminum castings.

The Gallivan head was well built. It had the most speed potential of any of the heads built for the Model T, including the DO Fronty. When it was introduced in 1926, the Fronty heads had been on the market for several years, and had an established reputation with the racing fraternity. Jack Gallivan did not have the resources to effectively compete against the Fronty reputation. A number of racers were very successful using Gallivan heads, but the number sold was nowhere near the numbers sold by Frontenac, RAJO or Roof.

The Gallivan head is very rare today, but is much sought after because of its performance potential and reliability. 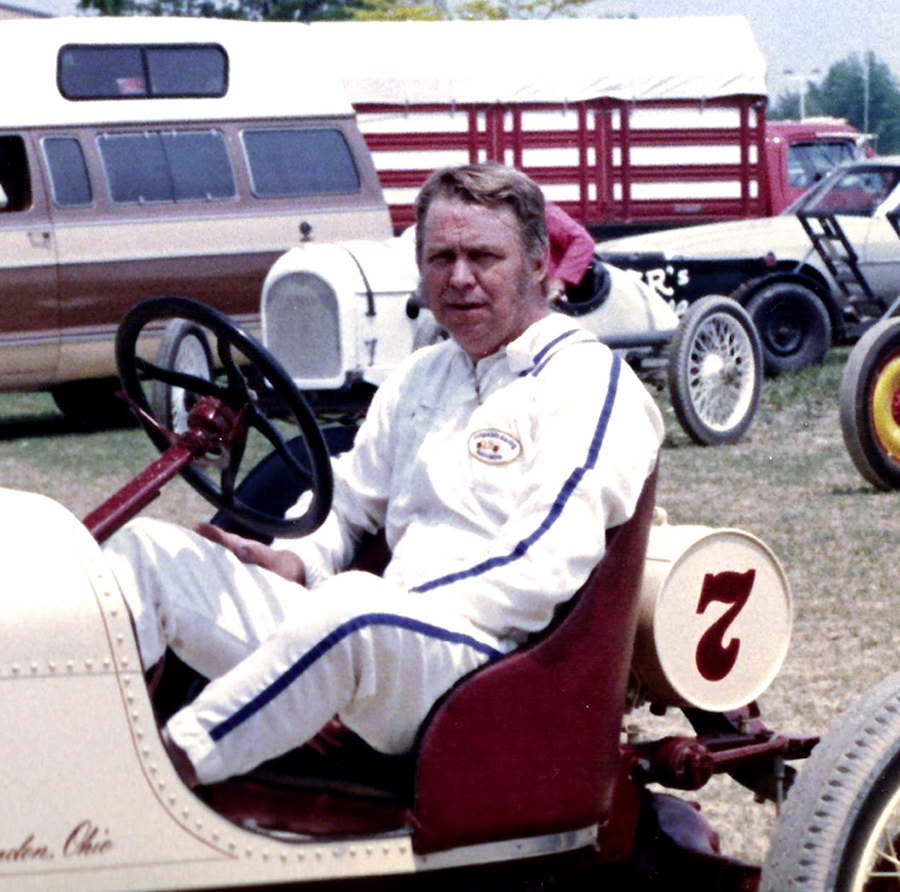 Along with racing, Ron has been an active member in the NoKen T’s since its creation in 1991. 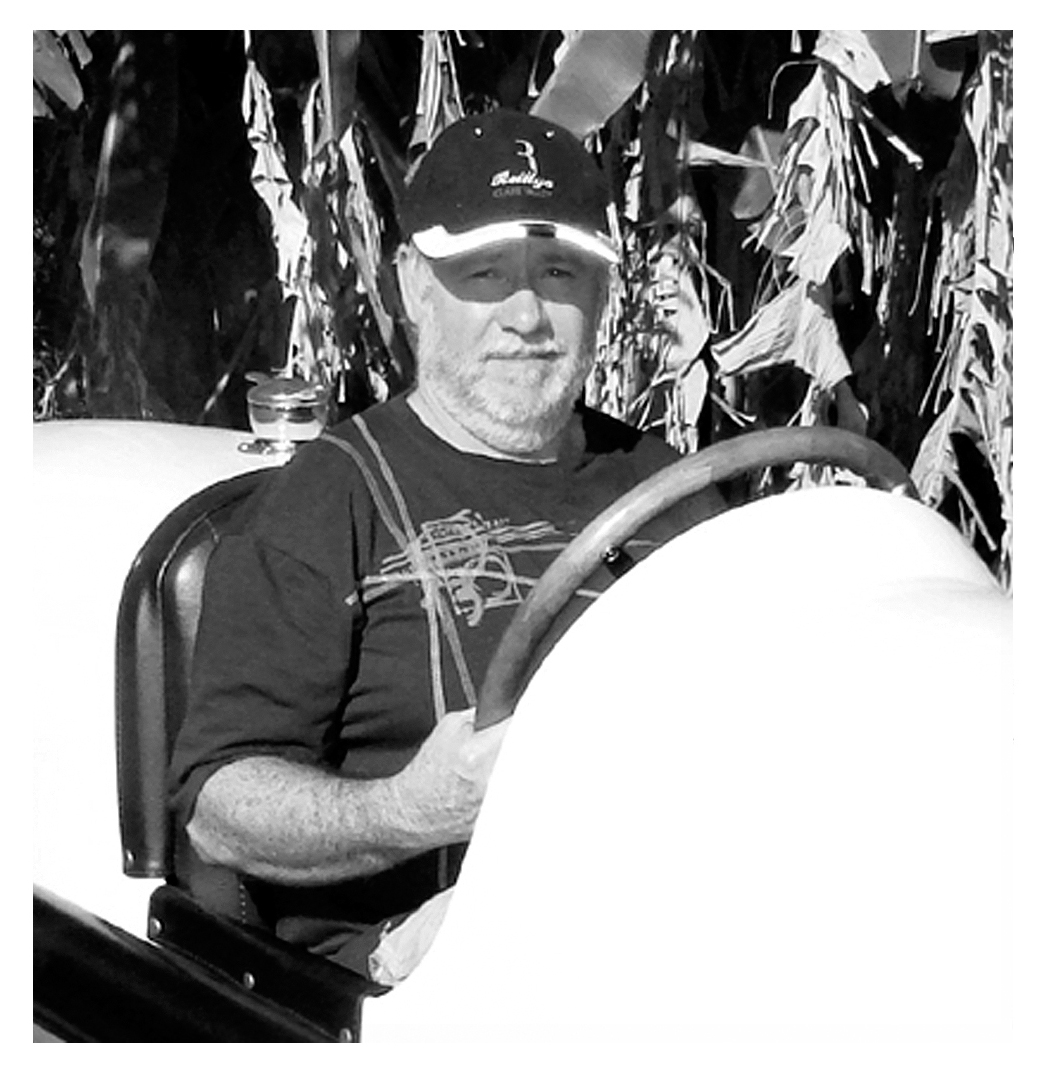 Mark has owned at least one example of every year of Model T production from 1909 through 1927, Roadsters, Touring’s, TT Trucks and Pickups. Some were complete original cars and some were just projects. Most have been sold and Mark says it’s nice to now see them being restored one by one. He still has a 1910 Touring that he rallies occasionally.

Of course, he couldn’t be doing all this without his beautiful and understanding wife Jann.

2012 RESTORATION of the YEAR 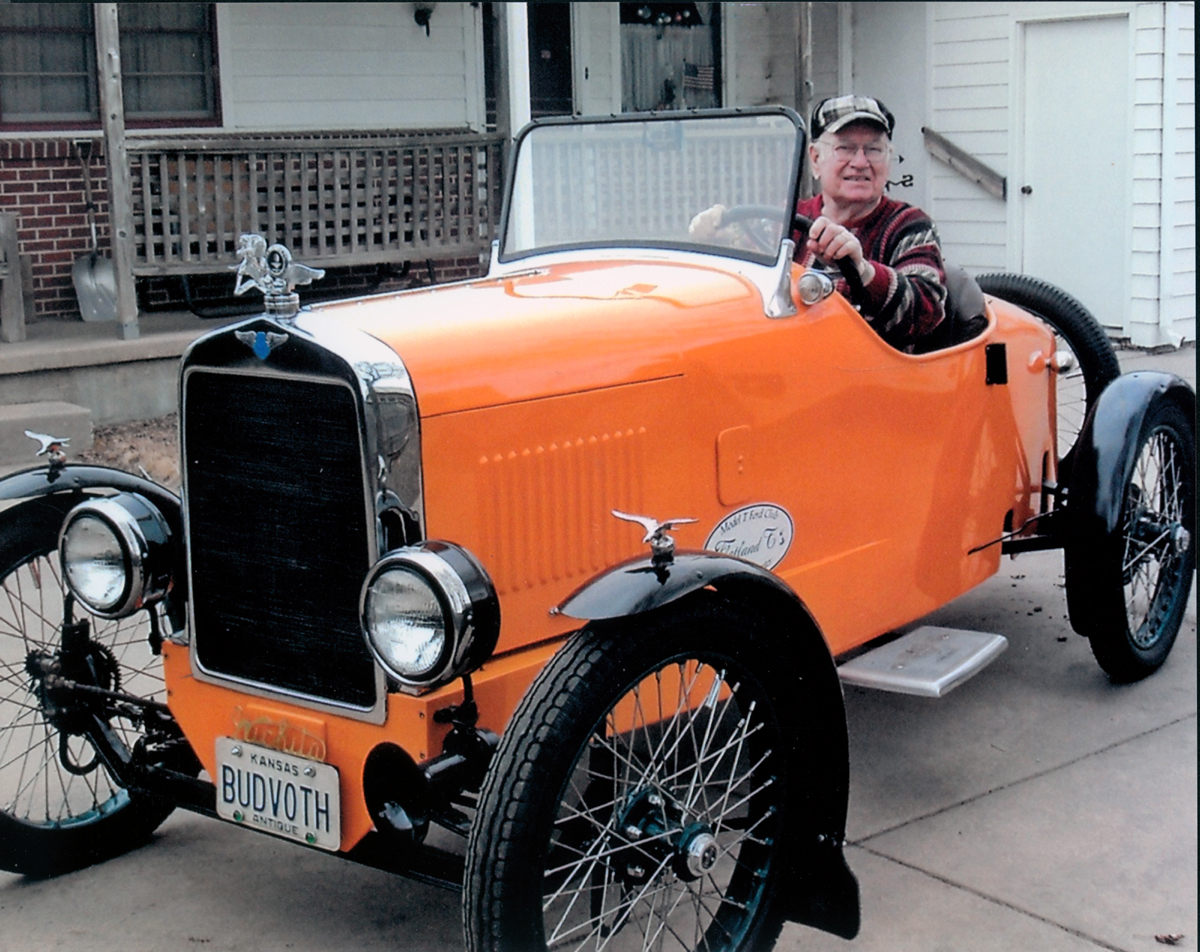 The Mercury Body Corp. in Louisville, KY built the Mercury speedster body from 1921 thru 1926. Bud Voth’s Mercury body is serial number 265 and was built in 1923. The Mercury body was unique because of the special parts that were included with the body. These original special parts include: splash aprons, Mercury radiator shell with Fedders core, a dropped axle with the word Mercury embossed on it, special rear frame kick up channels, a 5-piece hood with 13 louvers on each side, a footrest, a spare wheel carrier with special wing nut, cowl vents, large and small step plates, a special gas cap, and barrel shape headlamps. Also available were a three-piece windshield, top bows and a canvas top, and motorcycle type fenders.

When Bud found this car 40 years ago, it was missing many parts. It has taken Bud many years to find either original parts or authentic reproductions for the missing special Mercury pieces. Bud fabricated the fenders and mounting brackets plus several other items including the hood.

The speedster is painted a yellow orange color that is similar to an original Mercury color. The Dayton wire wheels are dark green with polished stainless steel spokes.