Late February and early March of 1972 was the time for a New Zealand International Vintage Car Rally, organised by the Vintage Car Club of N.Z. My wife and I restored our 1928 model A Tudor especially to use it for that rally.

After a week of motoring through both North and South Islands, all cars converged on the town of Nelson on the Northern end of the South Island for a week of varied activities. One of those activities was a 'One Make' day outing where all the Morris cars, for example had a get together and all the Dodge cars etc. If memory serves, there were in excess of 760 cars participating so there were some large groups of one make. My wife and myself were asked to arrange for the Ford owner's day. We chose to visit a tobacco farm a nice drive South of the city, and found that we hosted the larges contingent for the day- a total of about 160 Fords, with only one being built after 1932. New Zealand cars came from Canada.

It was impossible to photograph all the cars together, but I did manage to get some of them on film. Below is the T photo, and below that again is the A photo. I hope you find the pictures of interest. 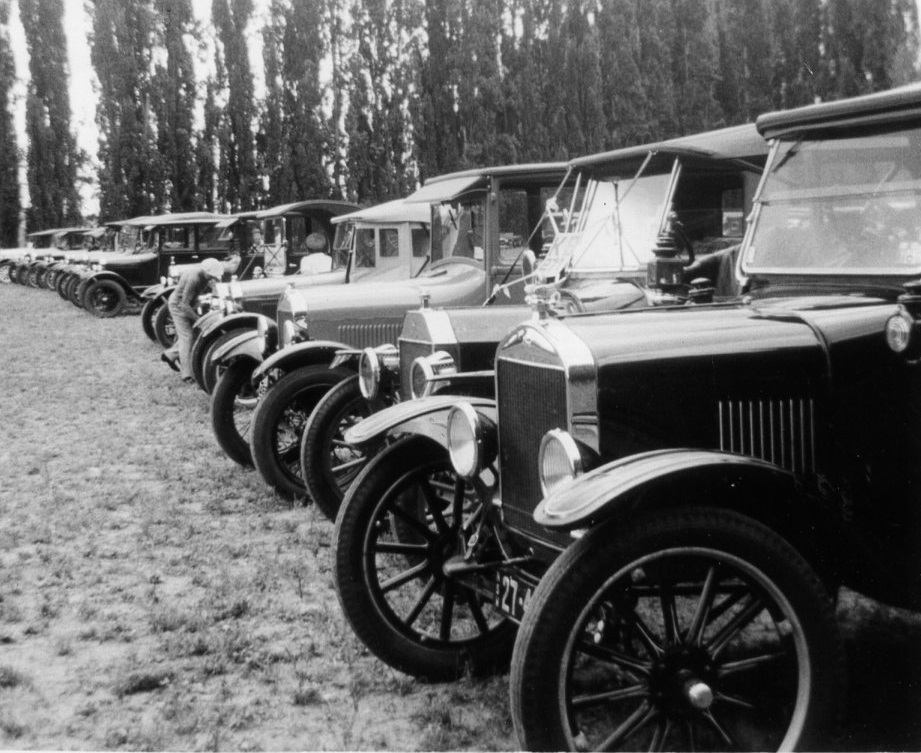 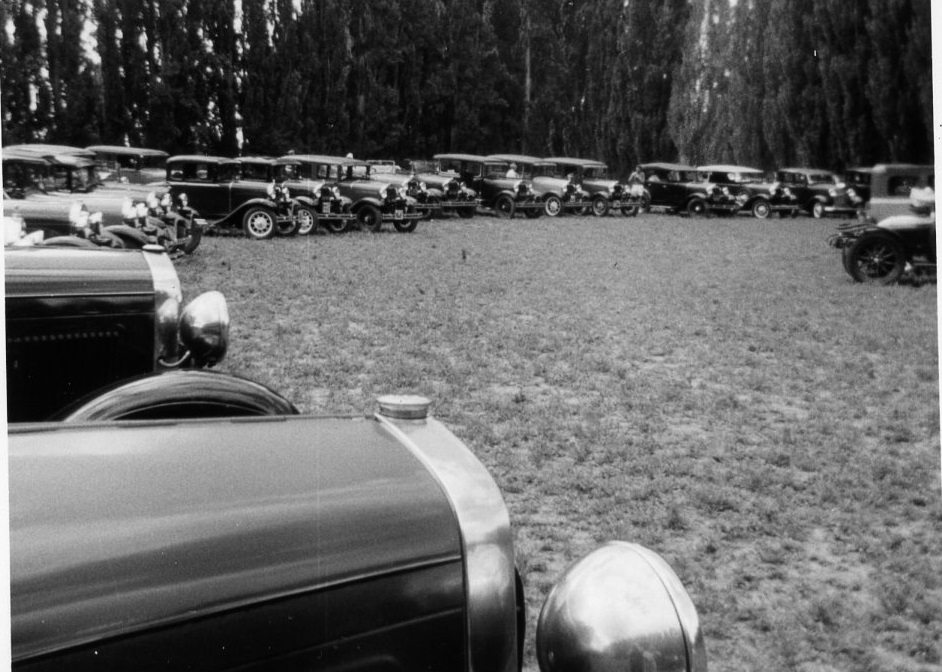 Really amazing photos of a bunch of Fords having fun! I have been on a few large tours with more than a hundred Fords present, but I don't think I have ever been on one with quite that many!
Thanks for the look back!
Top